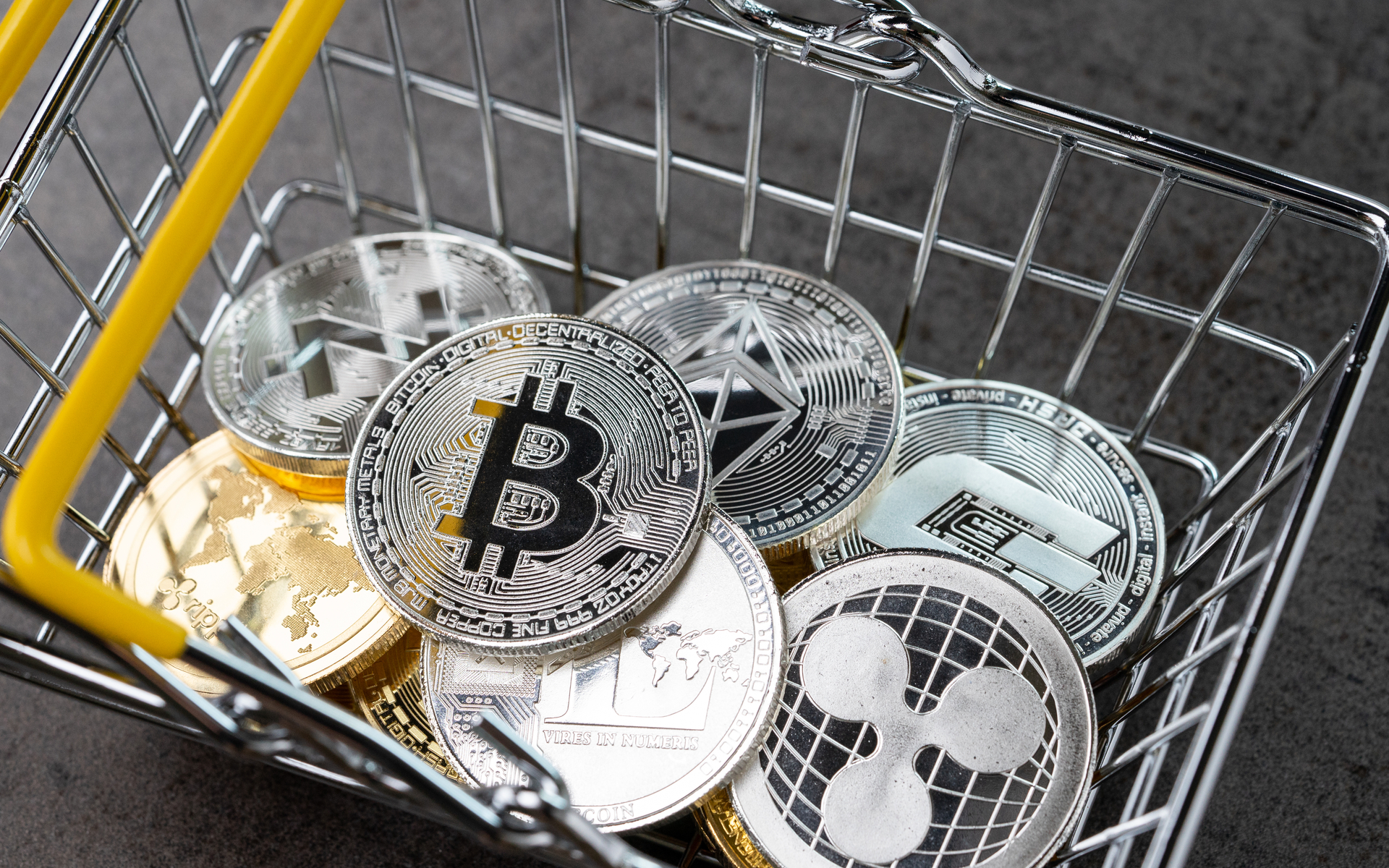 The MakerDAO project launches its upgraded multi-collateral Dai stablecoin today. To the relief of many, it will not include traditional assets as accepted forms of collateral just yet. Cryptocurrency Exchange, Coinbase, has already announced support for the upgraded token from 2nd December.

Multi-Collateral Dai (MCD) will add several new features to the Maker protocol, according to a recent blog post. In addition to the expanded range of potential collateral asset types, it will also introduce the Dai Savings Rate (DSR). This will allow Dai holders to earn savings natively, and the initial rate will soon be decided by MKR holders.

Collateral, which has previously been limited to ETH tokens only, will now be open to other ERC20 tokens. There are currently seven tokens under consideration, and the initial tokens to be added will also be voted on by MKR holders.

However, Sai can also be manually converted to Dai using a Migration app from MakerDAO, or via the Coinbase Wallet app.

Anyone who holds Sai on Coinbase, but for whatever reason doesn’t wish to migrate to the multi-collateral version, should move the tokens elsewhere before Dec 2nd.

No Current Plans For Traditional Assets And KYC

The original single-collateral Dai went live almost two years ago, with the intention of creating a cryptocurrency to support a stable, decentralised, digital global economy.

There were concerns back in September that the token’s multi-collateral future would incorporate traditional assets as collateral, and introduce KYC features, which many felt was defeating the purpose of decentralised finance.

It seems that the community’s objections to such plans have been heeded, at least for the moment.

What do you make of the new upgrade? Add your thoughts below!