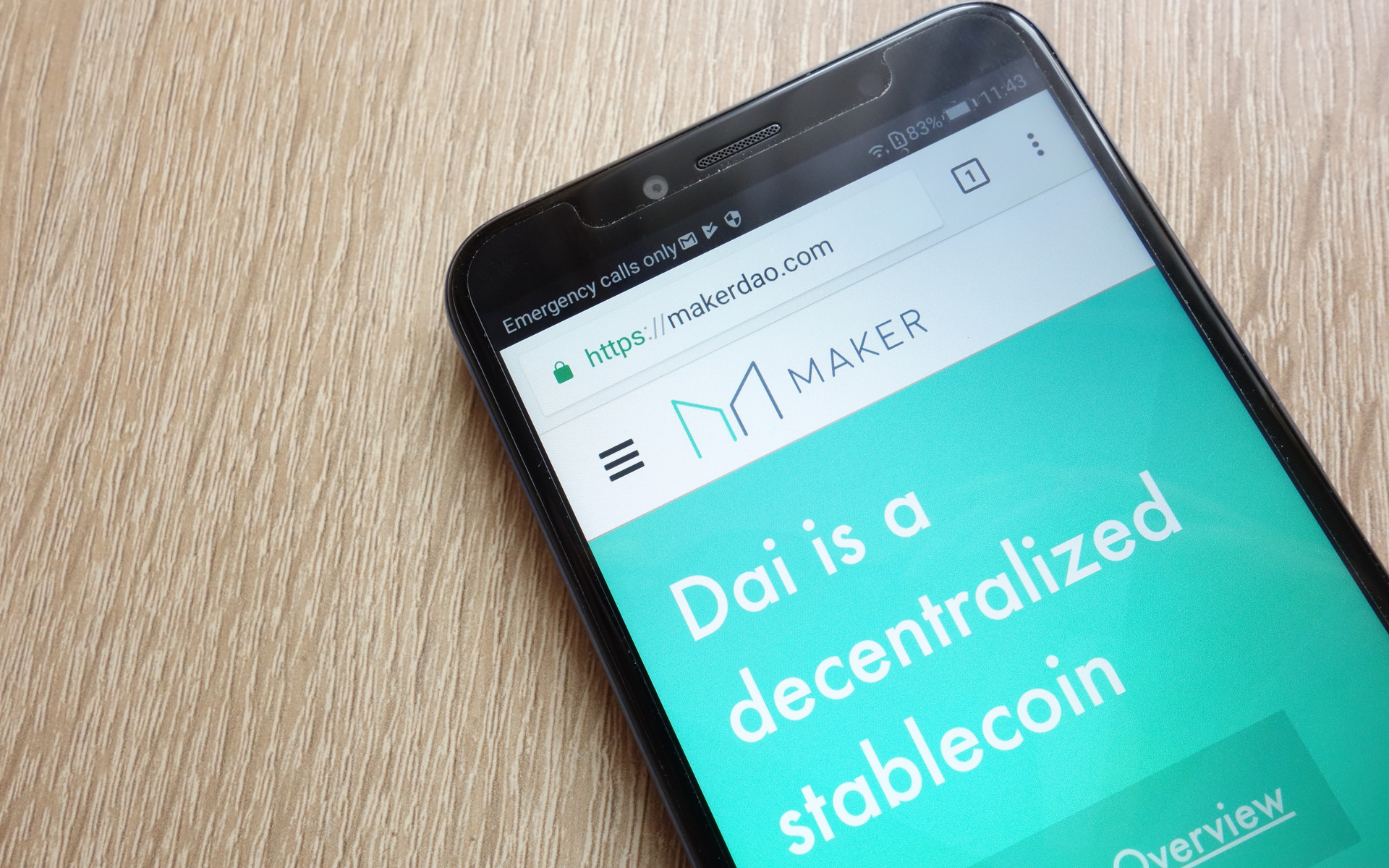 The Maker DAO (MKR) is headed for a future that will mix crypto-based finance with traditional trustless assets. A recent Reddit discussion underlined the disagreement of the Maker DAO supporters with this path.

Maker will also possibly add KYC to its onboarding process, once again defeating the purpose of decentralized finance to offer low barriers to entry. This extends the troubles with Maker, including the very high participation fee, which is, in essence, its interest rate for lending.

Maker uses Ethereum (ETH) as its chief collateral, producing the DAI stablecoin. But the system is extremely fragile, especially given the volatility of ETH. The organization has always attempted to bring in multi-collateral DAI generation, possibly including even more volatile altcoins. But real-world assets may help with the risk of supporting the DAI dollar peg.

But despite the fact that Maker is supposed to be a community-voting mechanism, some believe the organization will bring about the changes, despite the consent of supporters.

Today ETH plebs are debating Maker’s plan to use traditional assets alongside ETH as collateral for DAI, which means KYC. Thoughts:

1. No one cares what you think. They’ll do it anyway
2. They *have to*, because KYC is coming either way
3. Maker is a slow and inefficient BitMEX https://t.co/4LGDqKSE6F

As Maker pushes for growth and adoption, it appears to be moving closer to an alliance with and reliance on legacy finance. That may be good for institutional investors, market makers, and others needing more Dai liquidity, but it may undermine Dai’s central value

Interest in MKR is growing, as indicated by growing DAI generation. The stablecoin supply grew from 83 million to about 86 million coins in one week. DAI is seen as having the advantage to be minted by a smart contract, based on the collateral supplied. Thus, users can generate DAI anonymously. Trading DAI may require some KYC, but the asset itself is censorship-resistant.

Other stablecoins, which can be acquired for cash, such as Circle USD and Paxos Standard, have shown they are capable of freezing user funds. DAI, in its current state, is mostly censorship-resistant. The DAI stablecoin is also used within the Compound crypto lending scheme.

Maker DAO remains the ninth most active smart contract on the Ethereum network, paying around $37,000 in fees each month. The crypto financing option is gaining popularity as a way to secure returns for digital coins. MKR trades at $531.01, jumping 12% in the past week. The current MKR stability fee goes as low as 12.5%, after dropping from a peak of 20.5%.

What do you think about Maker? Share your thoughts in the comments section below!