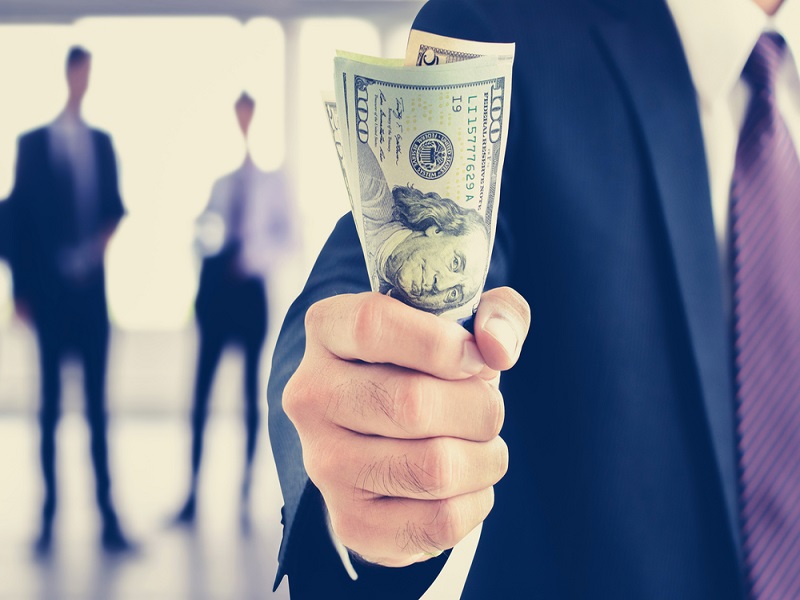 Despite obvious signs on the wall of how the financial world is starting to crumble, there are still plenty of financial players reporting a healthy profit year over year. MasterCard is one of those companies seeing a whopping 11.1 percent profit rise, as the purchase volume increased during the final quarter of 2015. This is quite an interesting piece of information, especially when considering how the company is interested in blockchain technology and Bitcoin as well. 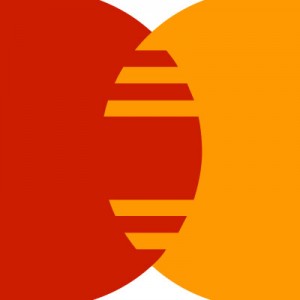 Whenever a credit card issuer reports a quarterly earnings report, there are always certain factors to take into consideration. It only seems normal for these companies to report growth in transaction volume during the final quarter of a year, as this is when the holiday shopping spree goes in full effect.

That being said, an 11.1 percent rise in quarterly profit is quite exceptional, especially when considering how consumers all over the world are still feeling the effect of the 2007 financial crisis to this very day. Consumers are more aware of their finances these days, although there is still plenty of impulse purchasing going on whenever sales or holidays are around the corner.

With a net income of US$890 million during Q4 2015, MasterCard saw a major increase compared to the same period in 2014. In total, there was a US$89 million difference in net income, leading an individual share price increase of US$0.10. Needless to say, investors will be more than pleased with this news.

These earnings were on par with the projections made by financial experts earlier in 2015. In fact, the projections predicted a spot-on 79 cents per share value by the end of 2015. This just goes to show how hard work can pay off for MasterCard, despite stiff competition from Visa as far as the credit card industry is concerned.

With a 12 percent increase in transaction volume by customers, credit cards issued by MasterCard are becoming a preferred method of payment all over the world. Considering how contactless payments are on the rise all over the world, it only seems to make sense consumers are flocking to credit card and other payment solutions. 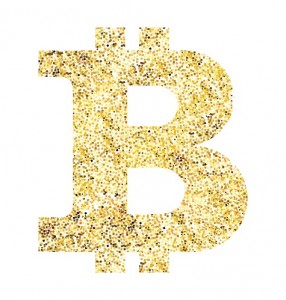 Unlike plastic cards, Bitcoin has been offering cross-border payments for many years now. The main difference between Bitcoin and Mastercard is how the former is subject to much lower transaction fees, as the sender pays for every transaction rather than the recipient. Plus, there are no intermediaries involved in Bitcoin, putting the end user in full control of their finances at all times.

That being said, MasterCard has openly expressed their interest in blockchain technology recently. Embracing distributed ledgers would allow for cheaper payment solutions, as well as reduce overhead costs. Furthermore, it would also be beneficial to merchants as they can receive funds faster, rather than waiting for several days until the money arrives.

What are your thoughts on the MasterCard earnings report? Will this trend hold up over the next few years? Let us know in the comments below!