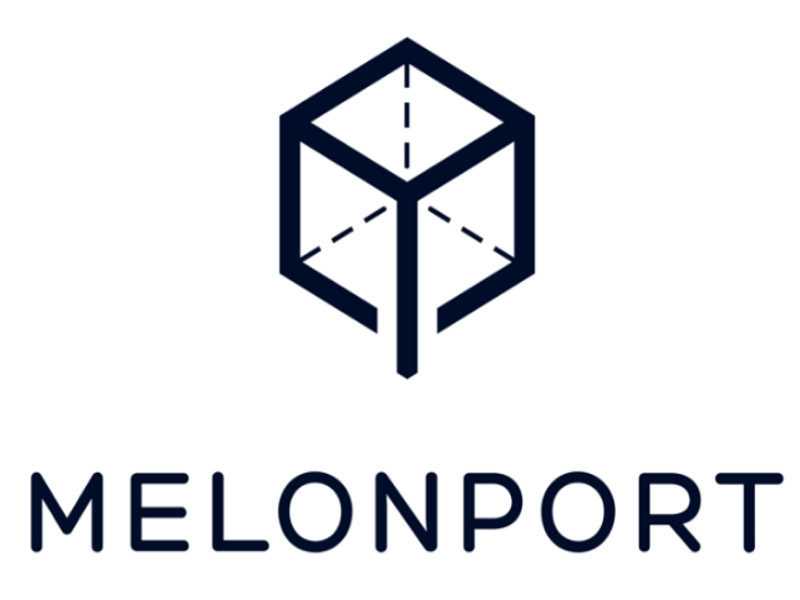 WALCHWIL, Switzerland — Melonport AG, a blockchain software provider, has announced a partnership with Parity by Ethcore. Together, the two firms will launch “Melon,” a decentralized application on the new “Polkadot” multi-chain network. 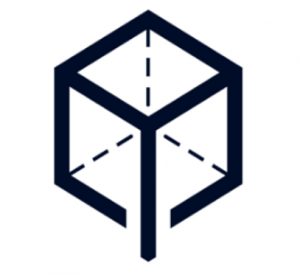 According to a press release, melon will be designed for asset managers, and will be the first application on the Polkadot network.

Parity founder Dr. Gavin Wood released a white paper explaining Polkadot on November 14, 2016. According to the paper, the network will support interoperability between different blockchains.

“For the very first time in blockchain history,” Melonport said in the press release, “the different blockchains will form one large inclusive interoperable multi-chain network with pooled security.”

Far from the ultimate implementation, Melonport and Parity said that the Melon project will be just the first use case of the Polkadot technology.

Framed as an open source software for decentralized asset management, the Melon software can be found on GitHub.

Turning to Melon, Woods said that the Polkadot network is “uniquely suited” to Melon’s purpose, adding that he welcomes “the challenge of developing this technology to fruition with open arms.”

Mona El Isa, a former Goldman Sachs trader who now works with Reto Trinkler on the Melonport project, said that she feels confident in the project’s future and partnership with Parity.

“Traditional methods of wealth preservation have offered a good service for a long time but we have also seen their limitations,” she said, stressing the need for modern solutions.

El Isa added that the collaboration between Melonport and Parity will “be very complimentary” to the goal of providing such solutions, and will make Melonport’s effect even more powerful.

Adding to El Isa’s enthusiasm, Melonport founder Reto Trinkler stated, “we believe we can future proof development and collectively come up with the first ever blockchain protocol and software for asset management.”

Melonport AG will hold a token pre-sale for Melon in order to raise Ether for both Polkadot and Melon development. However, the company has not released details about the sale, telling press that more information will come at the end of November.

What do you think about this partnership? Let us know in the comments below.