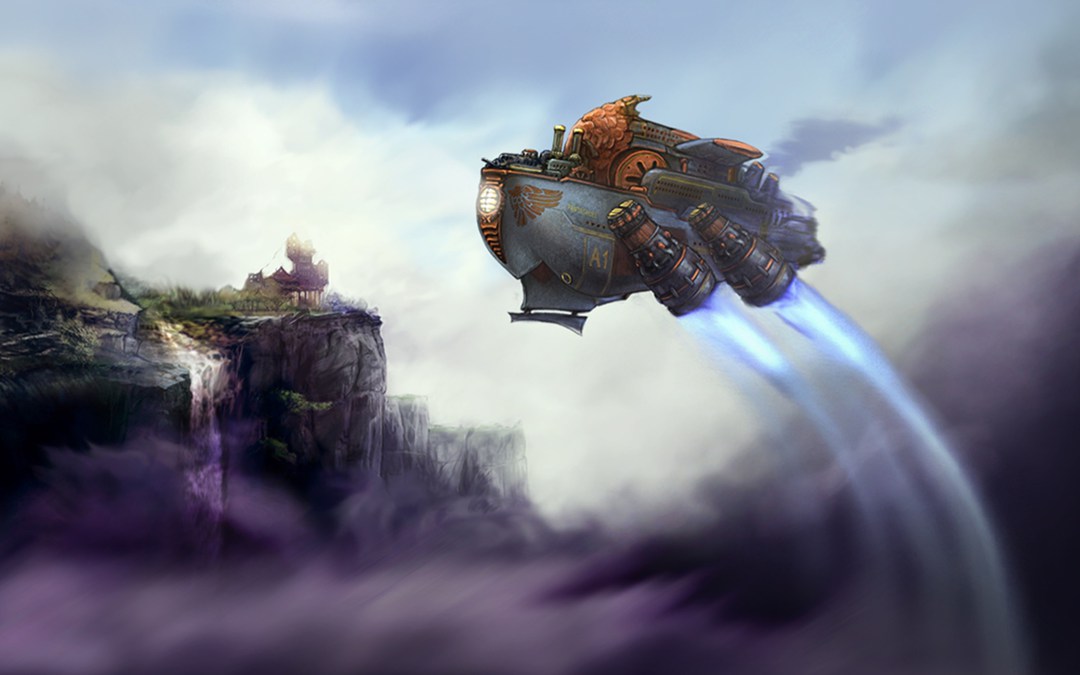 The independent game development studio based out of Moscow, Russia, will soon introduce its own in-game cryptocurrency. The MetaGold cryptocurrency (MEG), created using custom ERC20 tokens over Ethereum blockchain will be made available in the upcoming crowdsale.

MetaGold’s idea behind the creation of MEG cryptotokens is to introduce a unified online game economy across all present and future game titles created by the studio.  The company has chosen its flagship “War of Magi” game as the first platform to support the use of MEG tokens. The upcoming cross-platform multiplayer adventure game, presently designated “Project X” will be another likely candidate to take advantage of the MEG cryptocurrency.

The gaming and cryptocurrency investors buying into the MEG cryptocurrency during the crowdsale will be able to make use of the tokens to buy many collectible items, including custom skins, characters, booster packs, cards, etc. Thanks to the use of Ethereum blockchain, all transactions made on the game platform and marketplace will be recorded on the distributed ledger, which will enable the players to share, trade, sell or just be a collector and safely manage the digital goods they own. The owners of MEG tokens and in-game assets can, at any point in time verify their holdings on the blockchain, making it easier for them to keep track of the transactions.

The immutable nature of blockchain makes it virtually impossible for any third party to intervene between the dealings of the players on MetaGold network. It also prevents others from seizing, modifying and deleting assets or markets in which they are exchanged.

The MetaGold team has announced its plans to create 8 million cryptotokens, of which 6 million will be distributed among the crowdsale participants. The rest 2 million MEG tokens will be divided among the founders and used for development, marketing, and promotional purposes.

The founders of MetaGold have 900,000 of the 2,000,000 MEG tokens reserved for them. The founders’ share is subject to a six-month lock-in period, starting from the last day of the crowdsale. Another 800,000 MEGs are set aside for the platform’s advisors, partners and other third parties. The remaining, 300,000 MEGs are available for various campaigns and bounty programs.

MetaGold already has a development roadmap ready, and it will be announcing the crowdsale dates soon.