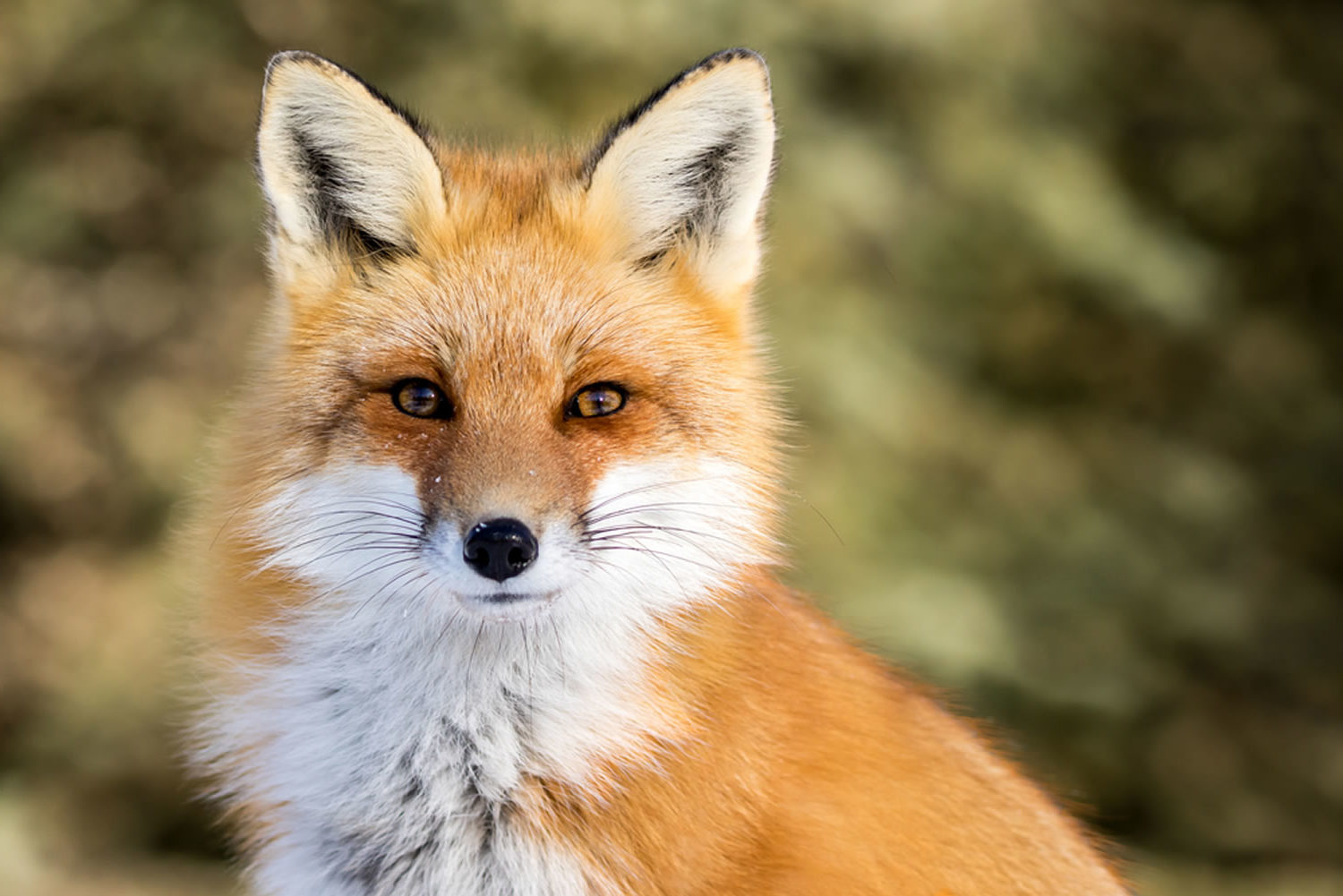 The million user milestone has come along with a spike in Ethereum transactions which have doubled from 400k to 800k in less than a month according to Trustnodes.

The report added that Gas usage had also surged to their highest levels since September while transaction fees have remained low. Network fundamentals are improving elsewhere with hash rate climbing again to a two month high of 175 TH/s.

The surge in network activity has been catalyzed by major momentum on markets as ETH prices pump towards $300. Since last weekend, the world’s second-largest crypto asset by market cap has made 28%.

That market cap is now back over $30 billion and bitcoin dominance is falling as a result. All of this increases the usage of browser-based blockchain tools such as Metamask which essentially allows users to run Ethereum dApps right in the web browser without running a full Ethereum node.

The growth of DeFi markets is also a bullish sign for Ethereum as it has become the standard monetary unit in this nascent financial landscape.

Metamask can be used to tap into DeFi platforms such as Oasis or Compound to seamlessly transfer assets and set up smart contracts for earning bank-busting interest rates in a matter of minutes.

The ethos is to simplify the usage of Ethereum and bring it to the masses by integrating the blockchain into the browser. In addition to Chrome there are extensions for Firefox, Opera and Brave browsers.

The team behind Metamask is currently showcasing a new development called Snaps at the ETHDenver hackathon this weekend. Snaps allow developers to build plugins that can extend the functionality for Metamask.

Hey @EthereumDenver! Hacking a Snap this weekend? If you let us know what you’re building, we can try to make sure that necessary plugin APIs are available.
Find us on the Snap socials: https://t.co/A4yDPFbsOh

We will also be at the @Consensys help desk Tomorrow from 12-1:30PM pic.twitter.com/PcnGILTXhR

The annual event, which is running from February 14 to 16, attracts hundreds of Ethereum developers in addition to blockchain and fintech firms and the biggest names in the industry.

It was also recently reported by Bitcoinist that energy giant BP would be adding its name to the list of sponsors for the event which could signal a growing interest in the Ethereum ecosystem. News that JPMorgan will be partnering with ConsenSys is also very bullish for ETH.

How strong will the Ethereum network grow in 2020? Add your comments below.