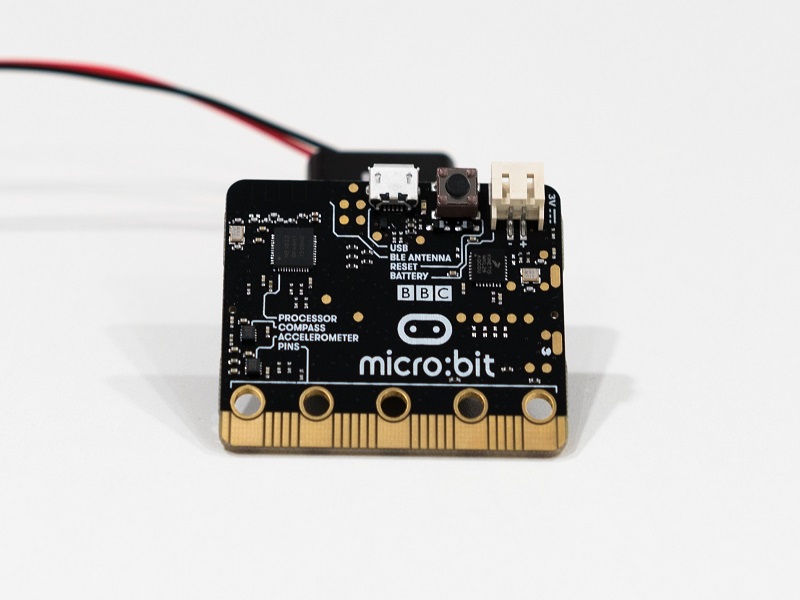 After several delays, the BBC has started sending out free Micro:bit computers to students all over the United Kingdom. A total of one million of these tiny devices will be making their way to various schools, in the hopes of getting teachers and students more excited about the IT sector in general. Such a hands-on experience at a young age could benefit future Bitcoin development as well, even though these boards are just a stepping stone to potentially achieve greatness.

Learning To Code With The BBC Micro:bit 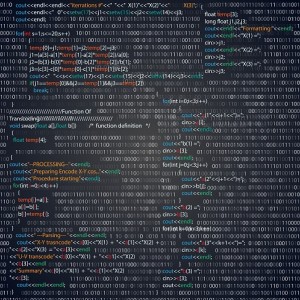 Getting children excited about the concept of creating their own applications and becoming the future software developers of our nation will be a major struggle. Unfortunately, there seems to be a stigma about coding and developing software, as most people see this as a “job for nerds”. However, most of the tools and services we use on a daily basis rely on people coding the software solutions to make this possible.

Moreover, there seems to be a significant discrepancy between the number of men and women in the coding industry, as this is a male-dominated industry for several years now. However, with the deployment of the BBC Micro:bit, things might change for the good in the coming years, as these free computers are designed to get people more excited about creating new software solutions, and learning how things work.

Although it remains to be seen whether or not the Micro:bit computer by the BBC will become a success, the concept is quite unusual. Getting the device into the hands of one million students across the United Kingdom is a smart move, and there is a manual included in the package contents as well for both users and teachers to explore what this tiny computer can do.

Once the device has been put into the hands of these students, there are plans to commercialize the BBC Micro:bit and sell it to consumers in other regions as well. However, those plans will probably not come to fruition before the end of the year, and no price range has been announced just yet.

It is worth nothing the BBC Micro:bit computer came to be thanks to a collaborative effort by various players in the technology industry. Microsoft, Samsung, NXP, Nordic Semiconductor, and Lancaster University all worked together to create a device that will hopefully create future generations of coders and IT enthusiasts. Moreover, a total of 20 different companies is supporting this project, either on the hardware or software side.

Not A Bitcoin Node Device By Any Means 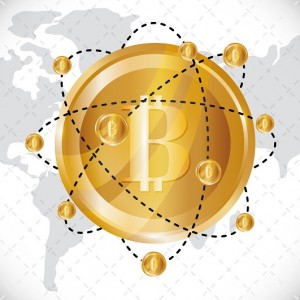 Although the Micro:bit slightly resembles the Raspberry Pi design, this mini computer is far less powerful, and not designed to run heavy-duty software such as a Bitcoin node. However, this device can be used to explore the boundaries of programming with blockchain technology, and potentially coming up with new use cases for the Internet of Things.

The world needs more coders in general, and there is no denying blockchain technology will play a significant role in the systems and tools we will be using in the future. Distributing Micro:bit computers to students in the United Kingdom is a smart move by the BBC, and the Bitcoin ecosystem can only benefit from these efforts in the long run.

What are your thoughts on the distribution of the BBC Micro:bit computer? Will it make a significant impact on students to get excited about coding? Let us know in the comments below!