Over the past two years, the famous software company has increased its blockchain efforts by partnering up with prominent blockchain projects like Ethereum, R3, AntShares etc. Microsoft even provides its own blockchain service through the Azure cloud.

Azure’s Blockchain as a Service (BaaS) is Microsoft’s blockchain enterprise solution. The service is based on the Ethereum blockchain and uses the Solidity language to enable customers to test or deploy blockchain applications. Microsoft is planning to accelerate the adoption of Azure BaaS by partnering with financial institutions and insurance companies. 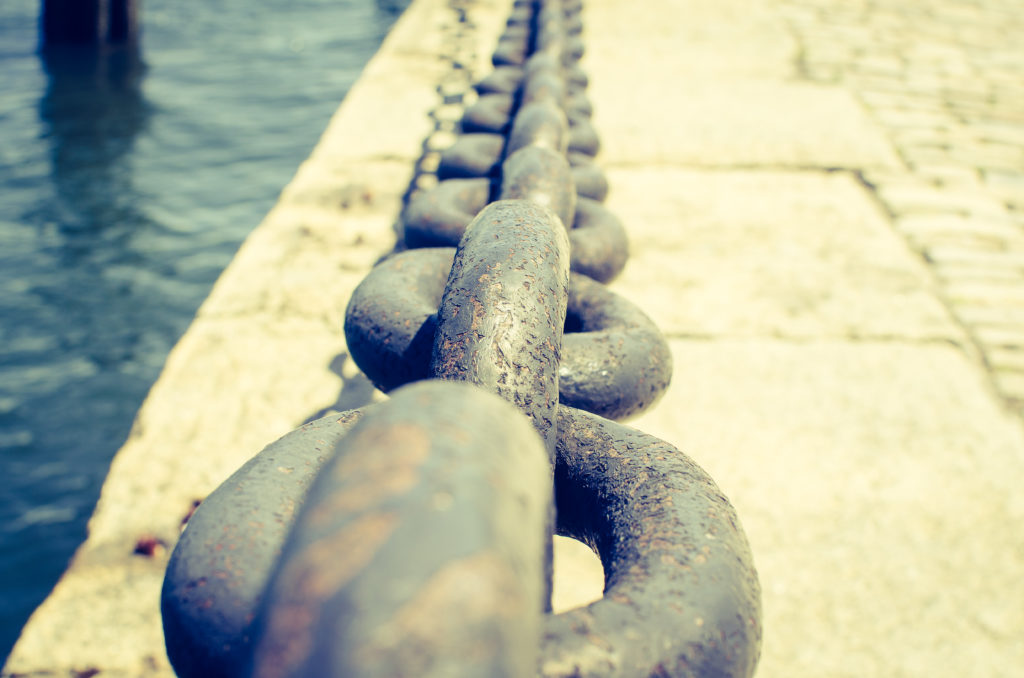 Many experts believe that blockchain technology is the solution for several problems of many industries. Most of these solutions are focusing on the financial sector, according to Hajduk:

I would tell you that about 50 percent of the investment right now in blockchain-based applications is going into the financial sector.

Not surprising, [since] this technology came from cryptocurrencies, it does value transfer very well. On the other hand, retail or manufacturing supply chain is an area where there’s a lot of participating investment. We also see it in health care. It’s very important in the public sector as well. So, this is a technology that has broad applicability and has broad interest. It’s not really about cryptocurrency — it’s about the shared source of truth and it’s about rethinking, reworking, and transforming your business. That, folks, is what drives the excitement about distributed ledger and blockchain technology, and that’s also why we’re here today.

But Microsoft doesn’t only believe that blockchain technology is good for wealth transfer or getting rid of intermediaries from financial transactions. Manufacturing, logistics and healthcare, all industries in which secure, reliable transactions and record keeping are critical, can also benefit significantly from the new technology.

This technology allows us to digitize assets in a way that we’ve never been able to do so before. […] As soon as I digitize a cow, I can do futures. There’s tremendous things going on and this wave of interesting technology is taking us places we’ve never believed that we could get to before. 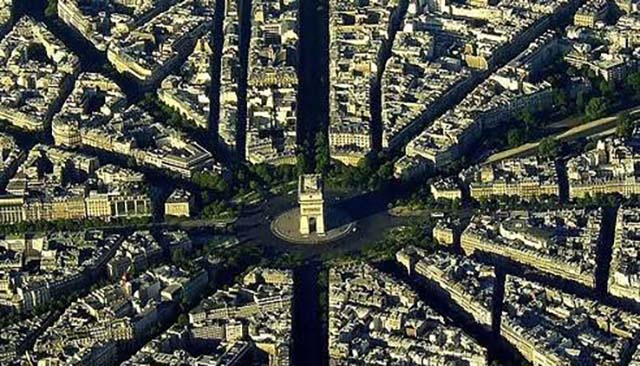 All Roads Lead to Blockchain

The Ethereum-based BAAS has garnered tremendous support from a large number of well-known banks and financial service market firms and exchanges but Microsoft isn’t stopping there. They have also committed to supporting other blockchains as well, including Chain Core, the IBM-Linux Foundation-backed Hyperledger Fabric and J.P. Morgan’s open source Quora in the Azure Marketplace.

What are your thoughts on Microsoft’s strategy? Do you think that Azure BaaS could be the leading blockchain enterprise service? Let us know in the comments below!