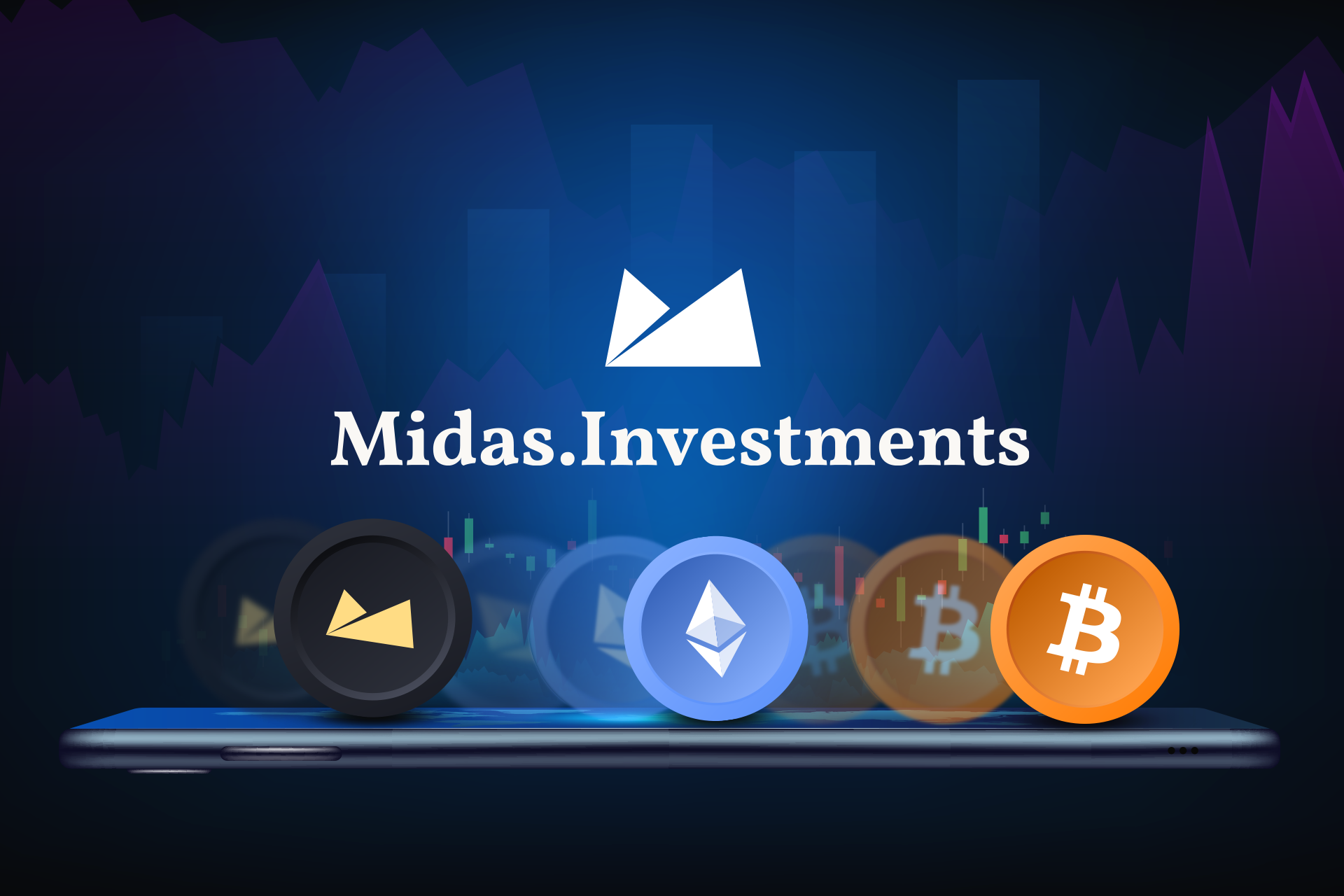 Midas.Investments, a leading crypto custodial investment platform, is dropping the Fantom blockchain for Ethereum. The migration, set for early November, has recently been finished and went according to the plans. It marks the start of preparations for the next coming bull market cycle and the new phase of the platform’s development.

The Ethereum ecosystem has a significantly higher number of TVLs than Fantom: over $50 billion. The same can be said about daily active addresses and transactions: at the time of this writing, 1 million transactions are processed daily by about 400,000 active addresses. Thus, the migration will allow $MIDAS to increase its user base.

On top of that, Ethereum also has more than 3,000 dapps, 500+ DeFi protocols, and a market capitalization of $185 billion, which is strong evidence of its reliability.

The DeFi era has introduced unprecedented opportunities through peer-to-peer lending and borrowing facilitated by yield farming. Midas.investments pioneers the idea of CeDeFi, mixing the accessibility of CeFi with the accountability of DeFi.

End users can access a variety of investment products and strategies (e.g., Fixed Yield) curated by DeFi experts that help to generate passive crypto income and work toward financial freedom. Migration to Ethereum will expand this variety even further.

‘Given the active development of the Ethereum ecosystem — including the increasing number of decentralized applications and drawing in users and developers — our team has decided to migrate $MIDAS from Fantom to Ethereum. This migration opens up new opportunities for the continued development of the MIDAS token in the DeFi ecosystem, further expanding on its utility’, says Iakov Levin, the CEO and founder of Midas.investments.

Levin has also explained the shift to Ethereum as the catalyst for the next phase of Midas token evolution. The upgraded utility features of $MIDAS include staking, Midas Boost Tiers, Payout Split, liquidity, and governance.  By expanding resources, the platform creates even more opportunities for users to build wealth.

The new infrastructure will allow Midas to offer token holders the opportunity to propose their CeDeFi strategies. An amount equal to up to 10% of all payments made to users is spent on buybacks of MIDAS, which will help create a balance between token utilization and user activity. The performance fees collected on CeDeFi strategies will be used to buy tokens from the open market to gradually fulfill the platform’s 10-year vision of making $MIDAS a deflationary token.

More information on $MIDAS and its utility can be found in the updated whitepaper issued in October 2022.