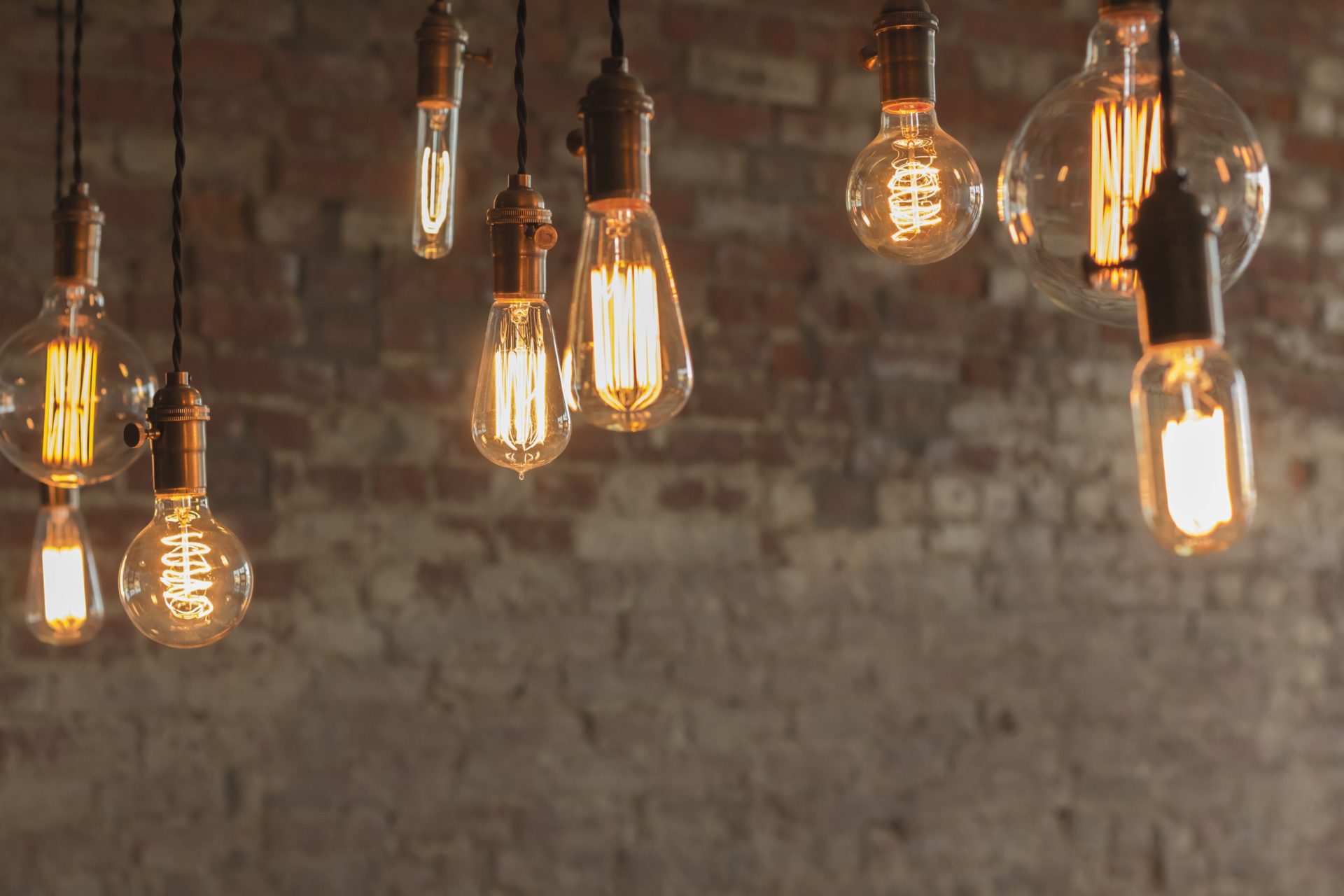 Payment processing company Square has received approval from the U.S. Patent and Trademark Office (USPTO) regarding a new payment network, permitting the use of cryptocurrencies.

According to published documents, Square Inc. has received approval from the USPTO for a patent concerning a new payments system that would permit merchants to accept any currency, including digital ones.

A Big Step Foreword for Square

The disclosed technology addresses the need in the art for a payment service capable of accepting a greater diversity of currencies…including virtual currencies including cryptocurrencies (bitcoin, ether, etc.)

Additionally, the patent’s abstract explains how the:

Present technology supports payments using cryptocurrency, while improving such transactions in a way that takes advantage of benefits of such transactions while overcoming drawbacks such as delays in processing.

The patent spells out a system in within which cryptocurrency payments would be processed at the same speed as traditional transactions (like credit card payments). This would purportedly be done through a private blockchain that records transactions in real time. 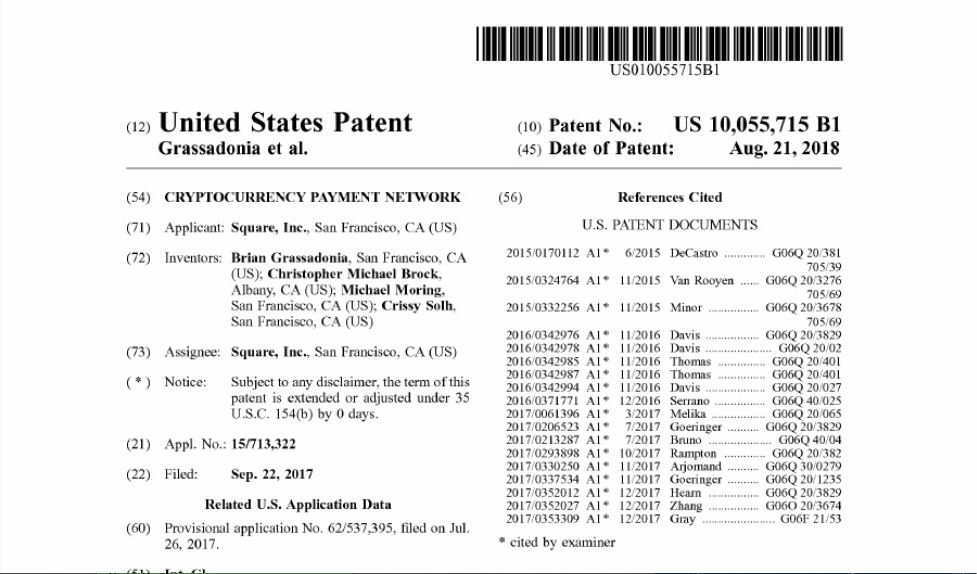 Aside from Square, there are some other companies out there who are trying to integrate cryptocurrency payments into mobile shopping. One startup, called Bakkt, has already been backed by industry giants like Microsoft and Starbucks.

Square is well known for helping millions of merchants accept card payments via mobile or countertop readers, but they have also been able to cash in on crypto-enthusiasts.

Square’s second quarter performance report revealed growing numbers of Bitcoin [coin_price] trading revenue — even though the company made less than $1 million dollars worth of profit (through the trading), due to the high costs of securing state and federal licenses for cryptocurrency trading in the United States.

The payment processing company said they received a New York BitLicense in mid-June.

The company’s crypto-enabled trading app, Square Cash, has seen continued user base growth despite a rocky market in 2018. Trading giant Nomura said the app was growing three times faster than Venmo in July.

In May, he remarked at the Consensus conference how the internet was destined to have a native currency, and hoped it would be Bitcoin.

Earlier in the year, he Tweeted how Bitcoin is a “long-term path towards greater financial access for all.”

Dorsey was also involved in a seed financing round for Lightning Labs, a company who intends to bring greater efficiency to Bitcoin transactions.

The work by Dorsey and the rest of the team across all areas has led to soaring prices for company stock. So far, Square’s stock is up more than 136% this year alone.

Share prices recently received another boost after Guggenheim named the company “best new idea,” as well as the “highest conviction name” in fintech.

What do you think about Square’s new patent and the future of fintech? Let us know in the comments!