Cybercrime is a real threat to computer and mobile device users all over the world. With every device being connected to the internet, hackers are having a feasting frenzy over exploiting vulnerabilities and infecting devices with all kinds of malware. According to statistics provided by UK’s Office of National Statistics, over 7.5 million incidents of cybercrime have been reported.

Cybercrime Is On The Rise In The UK 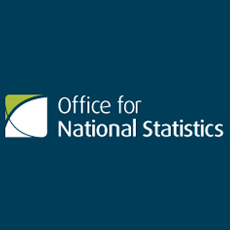 Despite this report being the first one to provide some statistics regarding cyber crime reports, things are not looking all that positive. With 5.1 million reports of online fraud being reported, it just goes to show that traditional financial tools are not suitable for internet usage; Especially credit and debit cards are prone to being stolen and misused.

On top of that, there have been an estimated 2.5 million reports of other digital offenses. Most of the combined offenses come forth from computer viruses, as these types of attack are responsible for 84% of all cases. It is worth noting that viruses were not just infecting computers, but smartphones and other mobile devices as well.

Other than stealing financial information from unknowing customers, hacking email addresses or social media accounts are some of the main types of cybercrime taking place in the UK. That being said, it is next to impossible to grasp the full scope of cybercrime going on, but at last this survey indicates more people are aware of the threat now.

Taking into account how the total number of crime offenses in the UK total to roughly 14.1 million, over half of these are a direct result of cybercrime. Whether or not this means people will resort to violence less often, and use the technology at their disposal to do harm to others, remains unknown. But one thing’s for sure, though: the fight against cybercrime will be a long one.

To put these numbers into perspective, most of the cybercrime reports are low-impact offenses. Granted, it is annoying when somebody is snooping through your emails or social media accounts, but neither of those offenses is life-threatening. Even the financial threats are not of grave concern – according to The Verge that is – as they involved sums of less than £20 in nearly half of the cases.

Bitcoin Users Should Be On Their 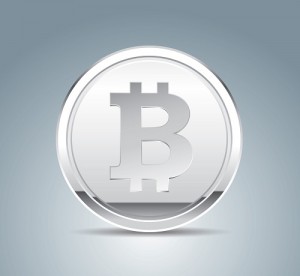 Even though the report does not mention any Bitcoin-related crimes directly, anyone involved in digital currencies needs to be on their toes at all times. Now that cybercrime is on the rise, and hackers go after financial information, it’s only a matter of time until they turn to Bitcoin in a more aggressive manner.

So far, cybercrime with Bitcoin has been mostly ransomware that asks infected users to pay a sum in bitcoin to decrypt their files. Installing mining software within other applications has been a topic of debate a few times as well. But these are the last of our worries when considering how much harm could be done by infecting computers and smart devices running Bitcoin wallets.

Have you ever been a victim of cybercrime? If so, would you like to share your story with us? Let us know in the comments below!