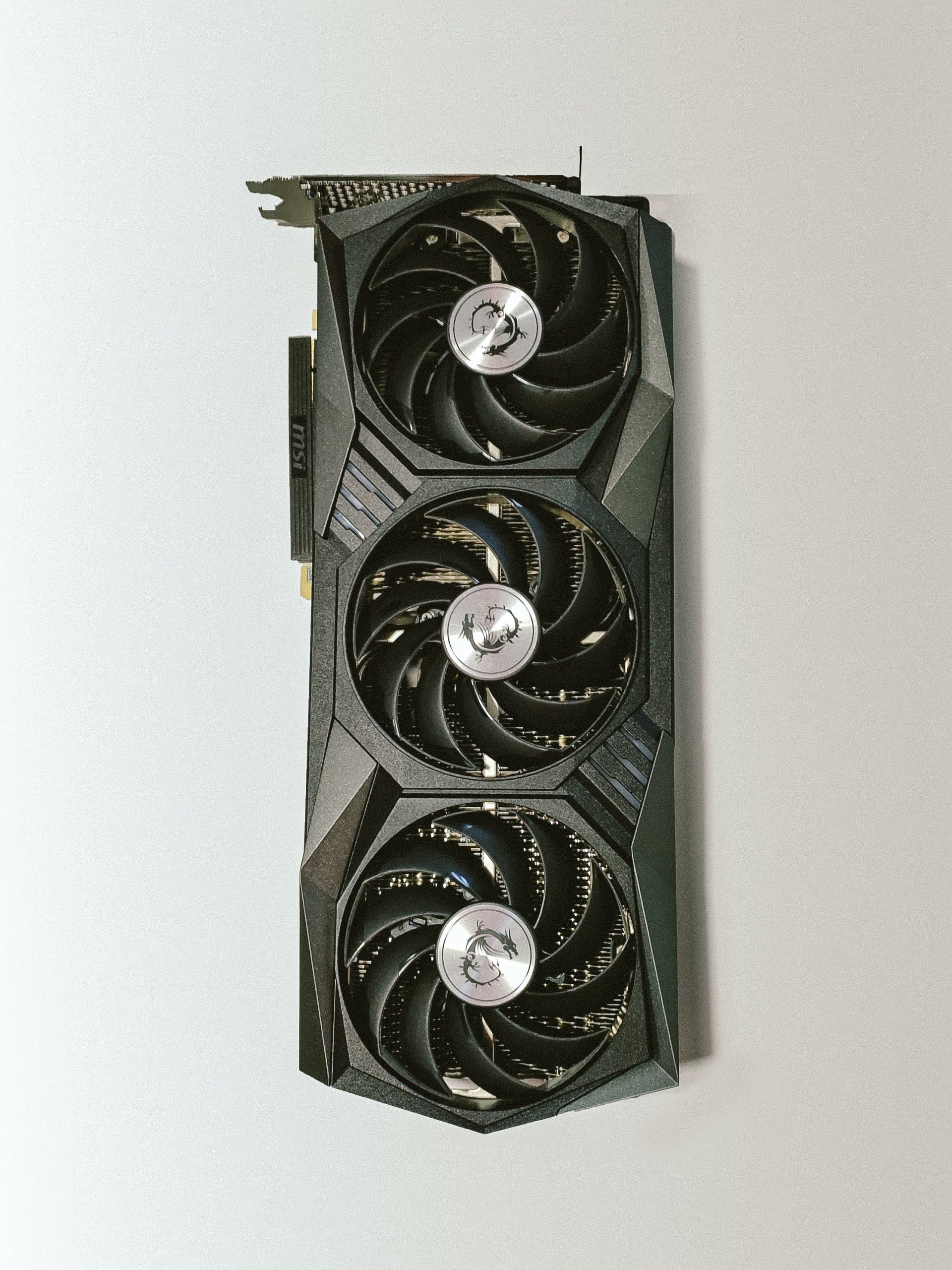 But with cryptocurrency mining becoming the subject of fierce debate lately, some are questioning the timing and substance behind this news.

Ethereum Mining Through Your Virus Checker

A select number of Norton 360 customers, who joined the early adopter program, received their invites to mine Ethereum today. The program is expected to expand to include all 13 million Norton customers in the coming months.

In explaining the odd pairing, the firm said cryptocurrency mining is fraught with risk and often involves disabling security and allowing “unvetted code”. This leaves miners vulnerable to skimmed earnings and ransomware.

Norton claims to address these issues by enabling users to safely and easily mine cryptocurrency through the user-friendly Norton 360 platform.

The CEO of NortonLifeLock, Vincent Pilette, said cryptocurrency is becoming a more significant part of our lives. From that perspective, it makes sense to offer users interested in mining the opportunity to do so on Norton.

“As the crypto economy continues to become a more important part of our customers’ lives, we want to empower them to mine cryptocurrency with Norton, a brand they trust.

Norton Crypto is yet another innovative example of how we are expanding our Cyber Safety platform to protect our customers’ ever-evolving digital lives.”

Earnings are channeled into a cloud-based cryptocurrency wallet. The company points out this eliminates the problem of lost funds through hard drive loss or failure.

In terms of “cashing-in,” a Norton spokesperson said the software would incorporate a button allowing users to transfer to a Coinbase wallet.

Does This Idea Have Legs?

Ethereum’s transition from a Proof-of-Work mining system to a Proof-of-Stake delegation system is perhaps a year or two away. As such, in the not too distant future, mining on Ethereum will cease to exist.

Speaking to CNN, Norton addressed this point by saying mining Ethereum is the initial cryptocurrency on offer. But they are thinking about adding other “reputable” cryptos in the future. At this point, there is no indication of which other cryptocurrencies are under consideration.

“While the company will start slow, with a focus on helping customers safely mine Ethereum, NortonLifeLock is considering adding reputable crypto currencies in the future.”

Add to that the inability for domestic energy users to select their energy source, and the likelihood of fossil fuel use is higher. There are also questions about users with lower-spec/older GPUs struggling for profitability after accounting for electricity costs.

In other words, fostering a “Norton pool” of inexperienced miners will likely see the majority lose money.