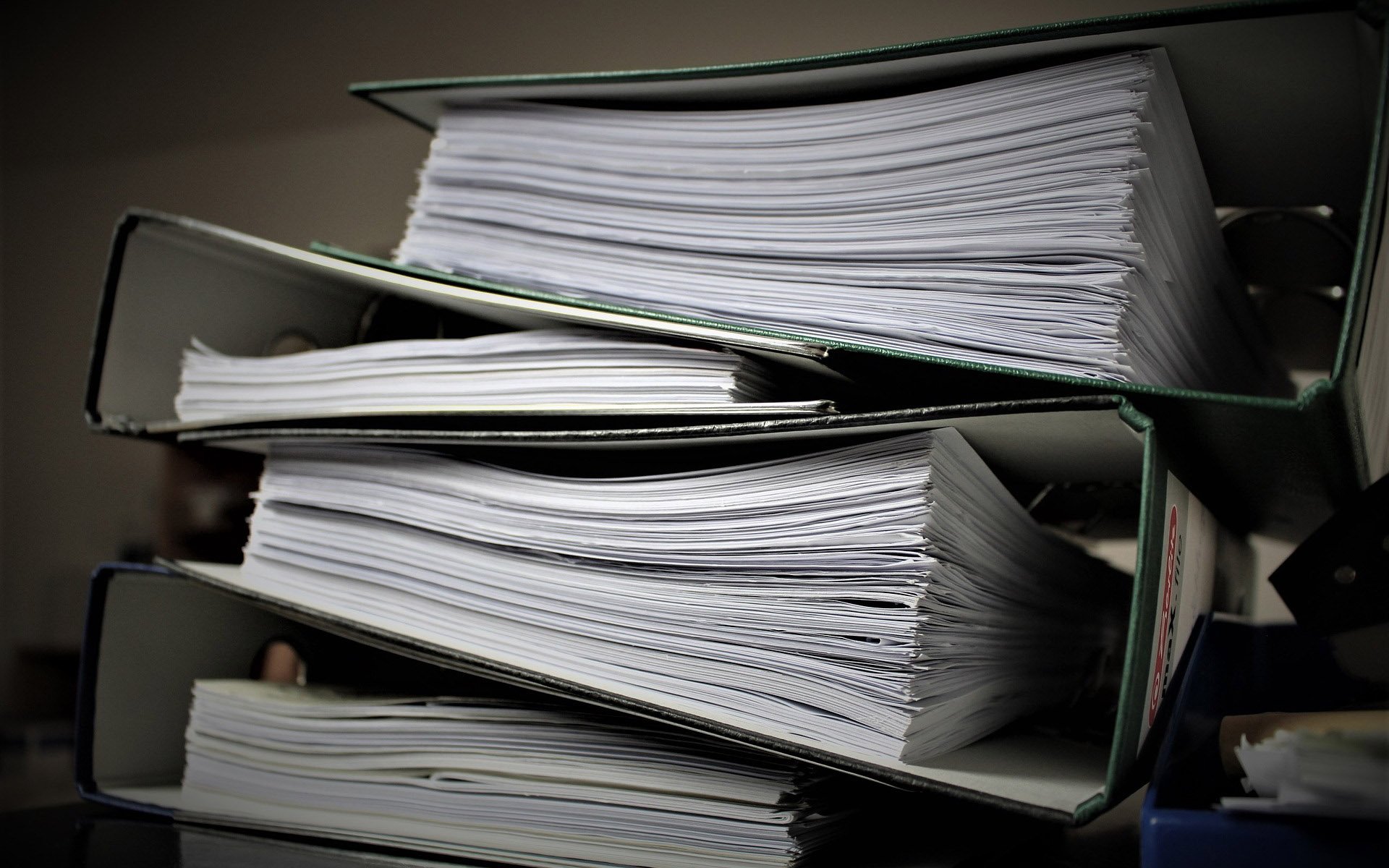 The phenomenal increase in Bitcoin’s price could pave the way for the possible introduction of government regulatory systems.

There’s no doubt about it: Bitcoin is reaching and exceeding record heights. First, it made five-figure headlines by reaching $10k last week, and yesterday saw it break through the $12k ceiling. By growing over 1000% in this year, it seems that the only way is up for this super cryptocurrency.

This astronomical upward price trajectory has kept the conversation going for both enthusiasts and cynics alike. However, according to Michael Novogratz, this price surge may also get the attention of government regulators. ICOs are already getting the regulation treatment thanks to Russia’s efforts to lead a global partnership with itself and 30 other countries, including Malaysia.

While speaking at CNBC’s Power Lunch on the 5th of December, the Galaxy Investment Partners CEO and hedge fund extraordinaire voiced his thoughts on the matter. He said:

I’ve got concern that if price movements go higher we’re going to get more regulation. I think it’s hard to shut down, I don’t think that’s a probability.

Novogratz went on to explain:

He added that most regulators, including those in the US, who are working with crypto are “intrigued” by it. They’re not the only ones. The whole world is looking at virtual currencies and wondering, where to next?

“We’re in a speculative frenzy. Period. Stop. How long can it go? Who knows,” Novogratz said. “What’s interesting about this is it’s global.”

According to the Autonomous Next financial research firm, there are at least 171 cryptofunds out there, with a massive 123 launched in this year alone. Thus proving that 2017 is definitely the year for crypto.

The price unpredictability of Bitcoin has previously made potential investors a bit apprehensive, but this view is slowly changing as well-established financial institutions have realized the lucrative potential that Bitcoin may have as a legitimate asset.

With this new offering of futures, the road to mainstream adoption of Bitcoin and cryptocurrencies may not be as bumpy as in previous years. In fact, Novogratz sees virtual currencies being widely utilized in our everyday lives in the future for cloud-sharing and even ride-sharing, among other uses.

Still Not a Currency

However, even with its increasing popularity and price, or perhaps because of it, Novogratz does not see Bitcoin evolving into a currency. He says:

Do you think that cryptocurrencies will eventually be regulated? Will efforts to do this be successful? Let us know in the comments below!