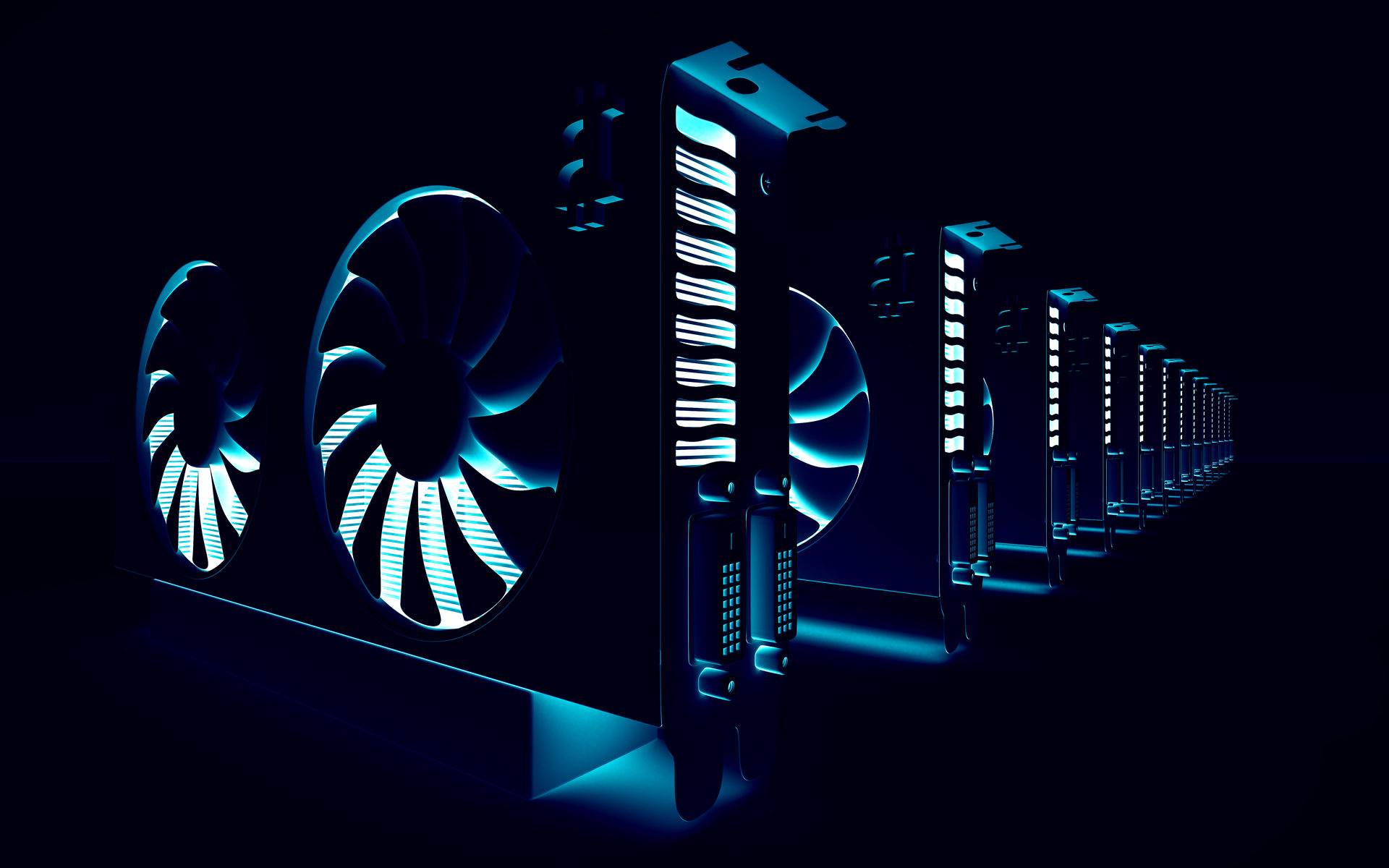 Nvidia has urged a US judge to dismiss a case brought by investors who say it misled them over crypto mining revenues. The company claims that the plaintiffs had cherry-picked information and relied on analysts who were clearly speculating on its financials.

Lack Of Transparency Over Crypto-Mining Demand

The case was initially brought, back in December 2018, following disappointing Q3 results which saw a significant drop in the share price. Investors sued on the basis that they had been misled by the company over cryptocurrency mining demand.

Nvidia claims that analysts (including one from Morgan Stanley), were perhaps surprised by the Q3 results because they had been using a flawed model, which assumed a static demand for gaming chips.

Whilst Nvidia’s core business has been in the gaming sector, the rise in popularity of crypto mining saw additional demand for its GPU units.

To take advantage of this new sector, Nvidia produced a mining-specific processor called the Crypto SKU in May 2017. Sales of this hardware were recorded in a general business segment, away from the gaming segment.

However, many cryptocurrency miners still preferred to use the GeForce gaming chip, and revenues in the segment continued to climb.

Investors claim that company executives led them to believe that higher gaming revenues were separate from the cryptocurrency mining boom, telling analysts that the majority of crypto-related sales came from the Crypto SKU.

They claim that it wasn’t until August 2018 that Nvidia admitted that crypto-related revenue was also tied up in the gaming segment. At this point, it became clear that weakening demand for cryptocurrency miners was affecting gaming-revenues.

However, Nvidia says that the investors are cherry-picking two or three corporate statements, and ignoring others which show that the company did give transparent information about its revenue streams.

It also says that no specific facts linking losses to specific disclosures, nor information on who knew about the alleged wrongdoing was given.

The investors claim that Nvidia was trying to deliberately ‘falsely minimize’ how much it was bringing in through crypto-related sales.

What do you think about Nvidia’s claim? Share your thoughts in the comments below!