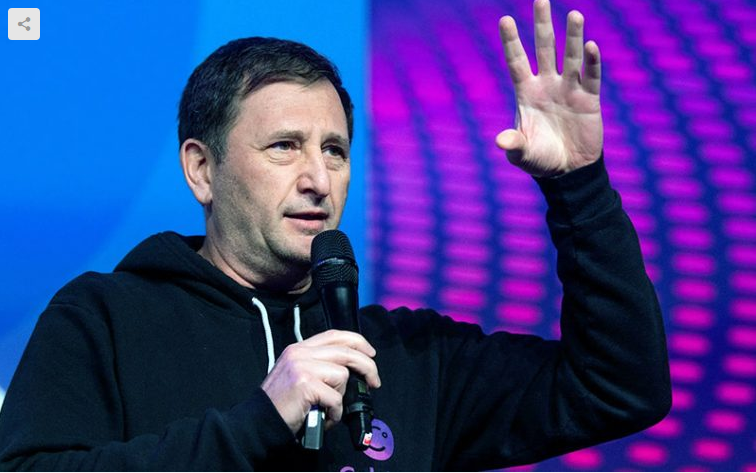 According to the Wall Street Journal, Celsius co-founder Alex Mashinsky was sued by New York Attorney General Letitia James. The government official filed a civil lawsuit against Mashinsky, accusing him of “defrauding investors out of billions of dollars.”

N.Y. Attorney General James believes that the Celsius co-founder and former CEO gave false statements to his customers. Mashinsky allegedly lied about the company’s financial situation and purposely concealed information from his customers.

Consequently, Celsius investors lost millions of dollars while the company took “risky investments” with their funds. In the meantime, Mashinsky advertised the platform as being “safer than a bank.” According to the report and the lawsuit:

Alex Mashinsky promised to lead investors to financial freedom but led them down a path of financial ruin. The law is clear that making false and unsubstantiated promises and misleading investors is illegal.

Mashinsky is accused of violating the Martin Act, the WSJ added. This law allows the AG to investigate and prosecute securities and commodities fraud.

Once one of the world’s most prominent crypto lending companies, Celsius was forced to file for bankruptcy protection in 2022. The company suffered from the contagion created by the collapse of crypto hedge fund Three Arrows Capital (3AC).

Celsius was one of many crypto companies to file for bankruptcy following a persistent downside trend in the price of digital assets. The company has faced lawsuits from its clients and former partners.

As Bitcoinist reported, in June 2022, a former Celsius partner, KeyFi, filed a lawsuit against the crypto lender. KeyFi and its founder Jason Stone accused the company of running a “Ponzi Scheme” to the detriment of its clients. The lawsuit stated:

(…) not only did Defendants (Celsius) lack basic security controls to protect the billions of dollars in customers’ funds they held, but that they were actively using customer funds to manipulate crypto-asset markets to their benefit.

According to the document filed by the Attorney General, over 26,000 New York residents lost money on the lending platform. James is looking to ban Mashinsky from trading securities and commodities in her state and taking new executive responsibilities.

Furthermore, Mashinsky was accused of allegedly withdrawing millions of dollars before the company halted operations and filed for bankruptcy. The co-founder has been described as deceptive and accused of using customers’ funds to “enrich himself” by KeyFi and other former partners or clients.

The KeyFi lawsuit shed light on Celsius’ terms and services. Unknowingly, the crypto lender clients agreed to give out ownership of their assets to this company.

Recently, a U.S. court determined that $4,2 billion in digital assets deposited from its customers belong to the company. This legal decision will hurt thousands of customers awaiting a resolution from the bankruptcy proceeding.