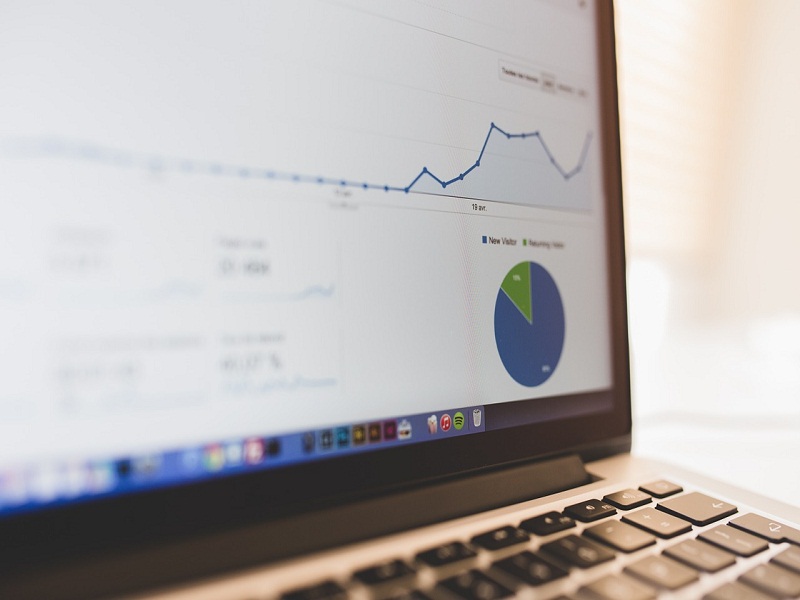 The New York Department of Financial Services (NYDFS), which has made life for Bitcoin companies difficult with its BitLicense, has gone soft on Symphony, a secure messaging company backed by 15 Wall Street banks. The company has launched its new services after hammering out a deal with the regulatory agency that once threatened to shut down the first real challenge to the Bloomberg Terminal.

It appears Symphony is going to give tough competition to Bloomberg, the world’s largest provider of financial information. The people behind Symphony believe that it will evolve into a hub for all sorts of business and social interaction — much like Facebook. Symphony, according to its team, could become an alternative to the most ubiquitous digital communication tool in the business world. Symphony will be cheap, as it will be available for $15 per month. That is a fraction of the $1,700 per month for a Bloomberg terminal.

Symphony traces its roots to Perzo, which was founded by David Gurle, a former executive at Microsoft and Thomson Reuters. The target segment was journalists, traders, bankers, economists and even government officials. In a short span of three years, the Economist reports that Symphony has received support from the who’s who of finance. The massive support that Symphony has received shows that it can emerge as an industry standard with the service that lets employees form discussion groups and offer mechanisms to smoothly bring in outside information, such as financial research.

The Economist further elaborates that Mr. Gurle has much bigger plans than unifying communication, as it is built in such a way that the internal user groups created on Symphony can be expanded to include employees from other firms and, eventually, customers. The users will be able to have access to a wealth of financial information offered by Dow Jones, Standard & Poor’s Capital IQ, and Selerity.

Where are the Tough Laws of the NYDFS?

The NYDFS, which has voiced its concerns against companies using encryption, has given permission to Symphony’s cloud-based messaging service that uses advanced encryption techniques to keep sensitive messages locked up. This may be an issue, since financial companies are generally required by law to show their records to regulators or law enforcement. So, instead of raising the issue, NYDFS entered into an agreement with Symphony where it allowed the company to store copies of messages that its clients send on the service for the last seven years.

Earlier in a report, the NYDFS found that 90% of the surveyed banking organizations encrypt data transmitted to or from third parties. However, only 38% of them encrypt data stored in their systems, and only 70% of the institutions require multi-factor authentication for at least some of their vendors that can access sensitive data or systems, potentially leaving back doors that can be exploited by hackers.

However, it appears that Symphony was able to convince the NYDFS that its platform safeguards against cyber-threats, strengthens customers’ compliance operations, and facilitates their abilities to meet regulatory obligations. Additionally, Symphony can store data securely for as long as its customers’ request and its end-to-end encryption ensure messages are secure.

Is the NYDFS giving Symphony special treatment compared to its strict demeanor towards other businesses? Let us know in the comments below!