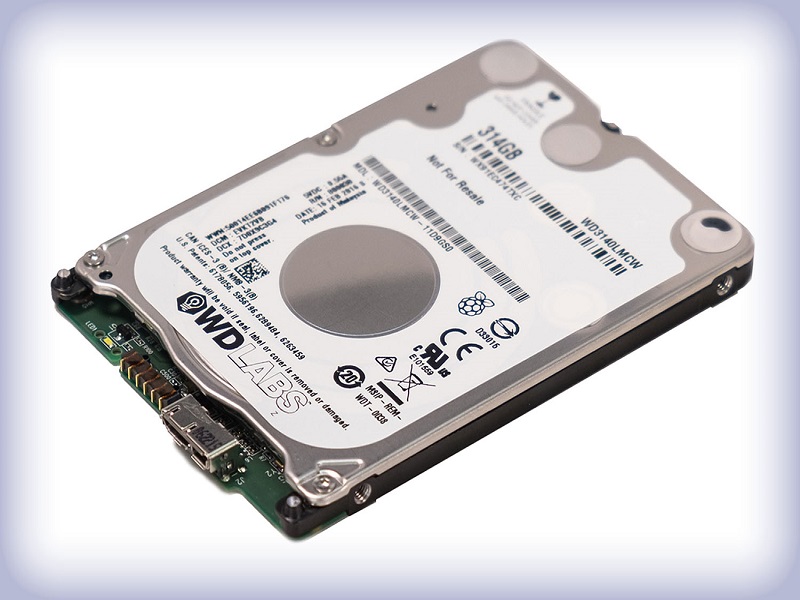 For those people who have always been interested in running a Bitcoin Node on their Raspberry Pi, Western Digital has taken notice of your comments and come up with a solution. Their new 314 GB hard drive is designed specifically for the Raspberry Pi, and will be known under the name “PiDrive”. With a very low entry price and the vast amount of storage provided, the PiDrive makes for an excellent media and Bitcoin node solution.

The PiDrive In A Nutshell 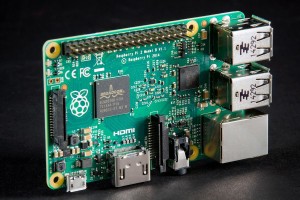 There are plenty of reasons why consumers and geeks have taken a liking to the Raspberry Pi line of mini-pcs. Not only are these hardware solutions incredibly cheap, but they are also quite versatile for their size. Although no one will be playing AAA titles on any of these machines in the future, they can be used for a wide variety of solutions.

However, there is one issue with the Raspberry Pi devices, and that is their lack of storage. Granted, users can use a variety of storage solutions, ranging from micro SD cards to USB sticks and even external hard disks over USB. But Western Digital has come up with an interesting alternative, as they announced their WD PiDrive 314 GB, designed specifically for the Raspberry Pi.

Now that the Pi 3 has been released a little while ago, these small devices are making a lot of ground as potential home computer replacements for people not using their machines for much else than checking email and browsing the internet. Other users prefer a Raspberry Pi as a media center device, as it packs enough punch to play back 4K video.

The introduction of the PiDrive is kind of interesting, as it opens up the door for additional Raspberry Pi storage solutions. Carrying a music library with you, or some video footage, are just some of the possibilities. Keeping in mind how the PiDrive is only 7mm in height, this is one of the thinnest hard drive solution available on the market today.

Users who are looking to tinker around with different operating systems on their PiDrive can quickly switch between offerings through the BerryBoot bootloader. What is even more important is the price point of this PiDrive, which currently sits at just above US$31 – although regular retail prices can go up to US$45.81.

An Interesting Solution For Bitcoin Nodes 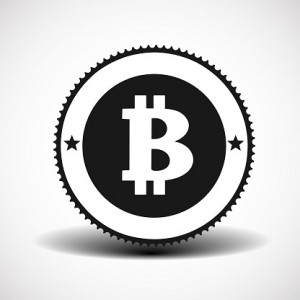 Bitcoin enthusiasts who have been contemplating whether or not to run a Bitcoin Node on their Raspberry Pi will take an interest in the PiDrive. With its large storage capacity, it is rather easy to store an entire blockchain on this disk, and still have room to spare. Plus, a hard drive is built to process data consistently, whereas USB sticks and micro SD cards will wear off a lot faster.

When buying a PiDrive, it becomes a lot easier to run a full Bitcoin Node on the Raspberry Pi, and users will not have to worry about blockchain storage anytime soon. Even if the block size increases to 2MB, there is plenty of room on the PiDrive for many years to come. All in all, this is a very inexpensive solution to set up a Bitcoin node at home, and much cheaper than some of the other plug-and-play solutions.

What are your thoughts on the PiDrive? Is it a product that is of interest to you? Let us know in the comments below!