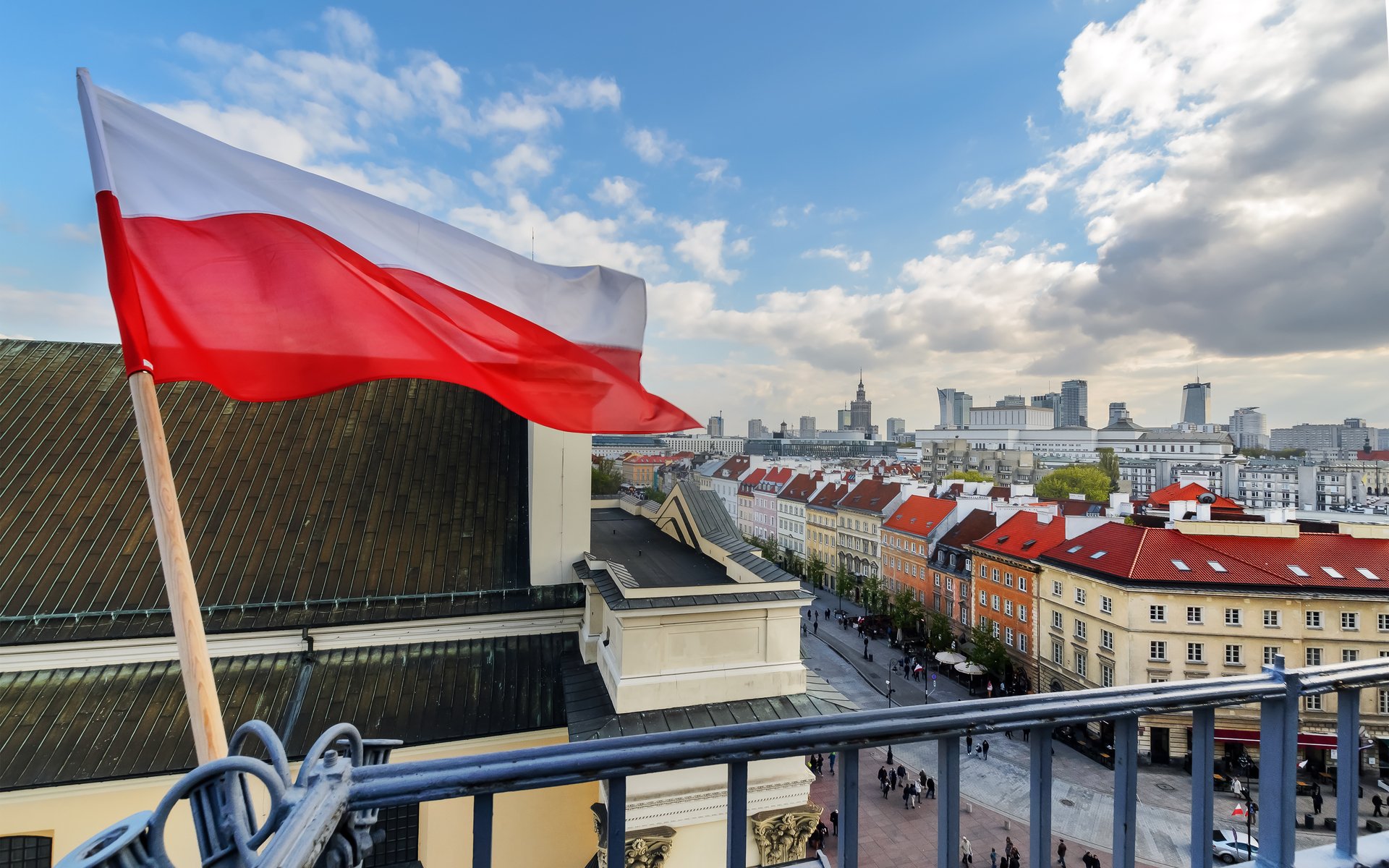 In a statement sent to the Office of Competition and Consumer Protection (OCCP), the PBA cites financial institutions closing and denying bank accounts as proof they “clearly aim at removing virtual currency entities from the market.”

Poland continues its chequered history regarding cryptocurrency, which still lacks official laws but faces a de facto ban on ICOs.

The government has sought to change the situation, various media outlets note, but its position appears to jar with that of the country’s banking sector.

The PBA claims a total of fifteen institutions refused an account to 52 cryptocurrency-related businesses, and closed the accounts of a further 25.

“…The effects of the banks’ actions described clearly aim at removing virtual currency entities from the market, despite the fact that such activities are legal and conducted with dignity,” the complaint states.

In view of the above, action by the regulators is necessary, and this notice and its requests are fully substantiated. 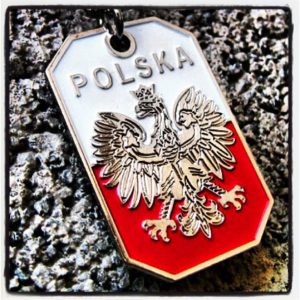 The situation differs increasingly from neighboring Lithuania, where a concerted effort to formalize the cryptocurrency and ICO sector has been underway this year.

As Bitcoinist reported this week however, the country’s progressive stance on crypto is not without its problems.

Banking sources have expressed concerns about Russian capital entering the local economy, something which is undesirable, a central bank board member said.

What do you think about Poland’s banks’ stance on cryptocurrency businesses? Let us know in the comments section below!