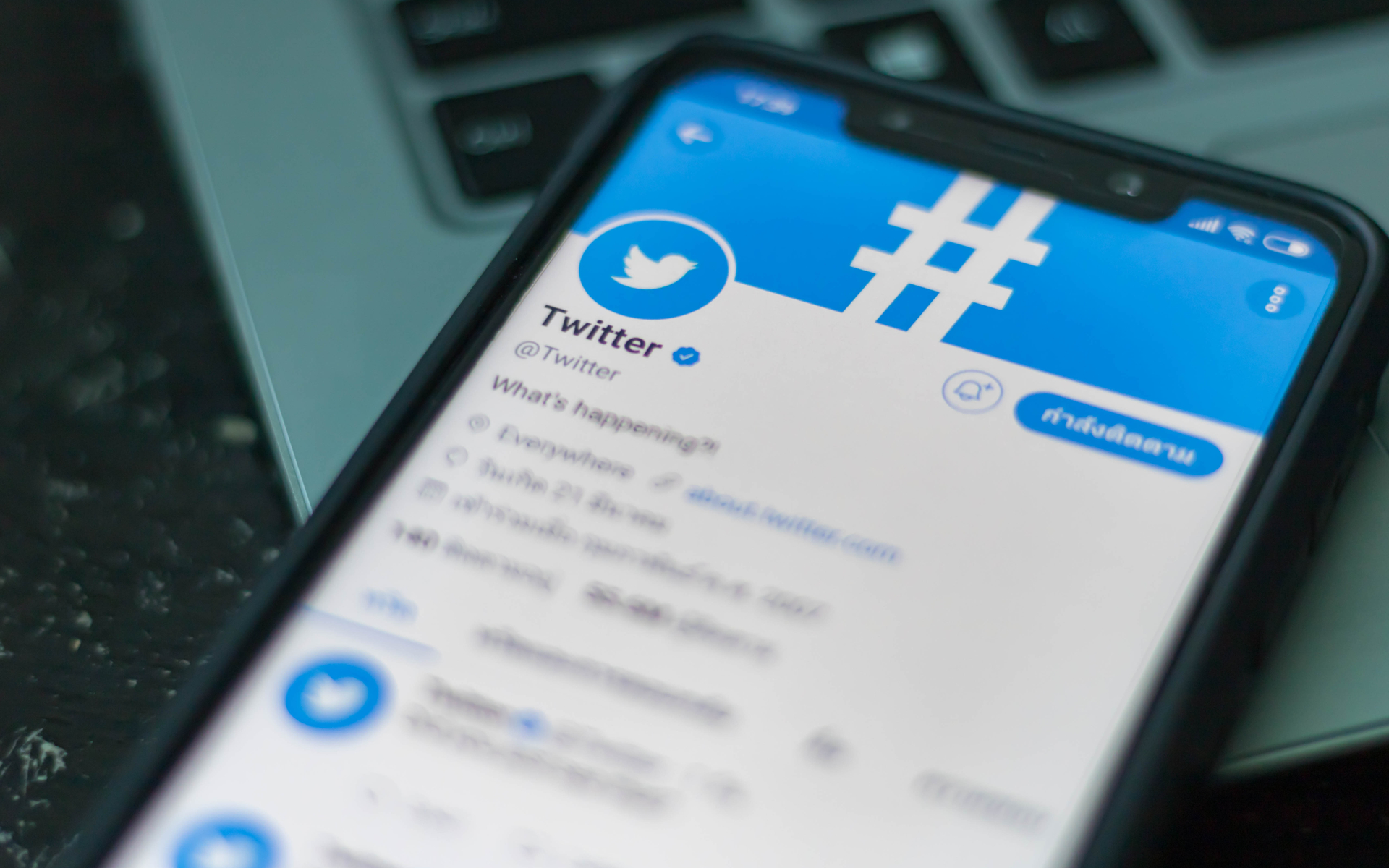 According to the source Bit Info Charts, Bitcoin-related tweets are at their lowest level in 5 years. The figure has drawn ire from cryptocurrency speculators that the world has lost interest in Bitcoin — but is this really the case?

One Twitter use Revin Rooke made the following conclusion:

There were 16,710 tweets yesterday, but roughly 30k Bitcoin tweets per day in 2015. The world (outside crypto Twitter) isn’t paying attention to Bitcoin.

Although Rooke’s claims have some merit, there is also a ton of evidence to suggest that the world is, in fact, paying close attention to Bitcoin.

Despite the fact that the number of tweets overall has fallen, the number of unique bitcoin addresses has increased parabolically as can be seen from the below graph.

The graph notes that at the time of writing this article, the number of unique addresses is 529,636. per day.

We see the sharpest changes were around 2017 when bitcoin approached $20,000. Although the number of addresses dropped shortly after, the rate of new addresses maintained their similar trends even after bitcoin dropped to new lows.

Additional evidence of the world’s interest in Bitcoin can be taken from Google trends. In this case, we’re measuring how popular the keyword “bitcoin” is over different time periods. Just like in the case of bitcoin wallet distribution, we can see a sharp increase in interest for the keyword “bitcoin” around 2017 before sharply tapering off.

However, what we could also be seeing is that 2017’s peak bought Bitcoin and the blockchain into mainstream awareness. Before the price went parabolic, bitcoin’s search interest had only anemic rallies, but now bitcoin appears to go through its own peak and troughs well ahead of the overheated market of 2017.

As Bitcoinist noted earlier, the term “buy bitcoin” seems to follow, and not lead the price of bitcoin, thus making it a lagging indicator similar to a simple moving average.

Another factor to Bitcoin’s credit is the surging local volume for local bitcoins in Thailand that increased by 250%.

The home was home to a pair of two popular Bitcoin enthusiasts who were popular figures on social media.

Mt.Gox Coins Aren’t Moving for a While

Then there’s the ongoing lawsuit between CoinLabs and Mt Gox that has been covered extensively by Bitcoinist in the past.

Although the coins won’t move into circulation until 2020, when they do, we could expect a massive rally as the entity is suspected to hold 141,000 coins.

While it is true that the number of tweets of bitcoin has fallen, there are arguably more important metrics to look at before deducing if the world still cares about Bitcoin or not.

Google trends, for example, shows Bitcoin to be more popular than ‘Elon Musk’ and ‘SpaceX.’

The evidence we see from our sources all point to the fact that cryptocurrencies are here to stay and have solidified their positions in mainstream consciousness. Increasing price has shown to spark public increase as well.

What do you think of Bitcoin’s interest today? Let us know in the comments below!

Bitcoin has proven to be by far the most profitable investment of the past decade, and the next ten years offer even more promise. The most successful BTC investors have followed a...