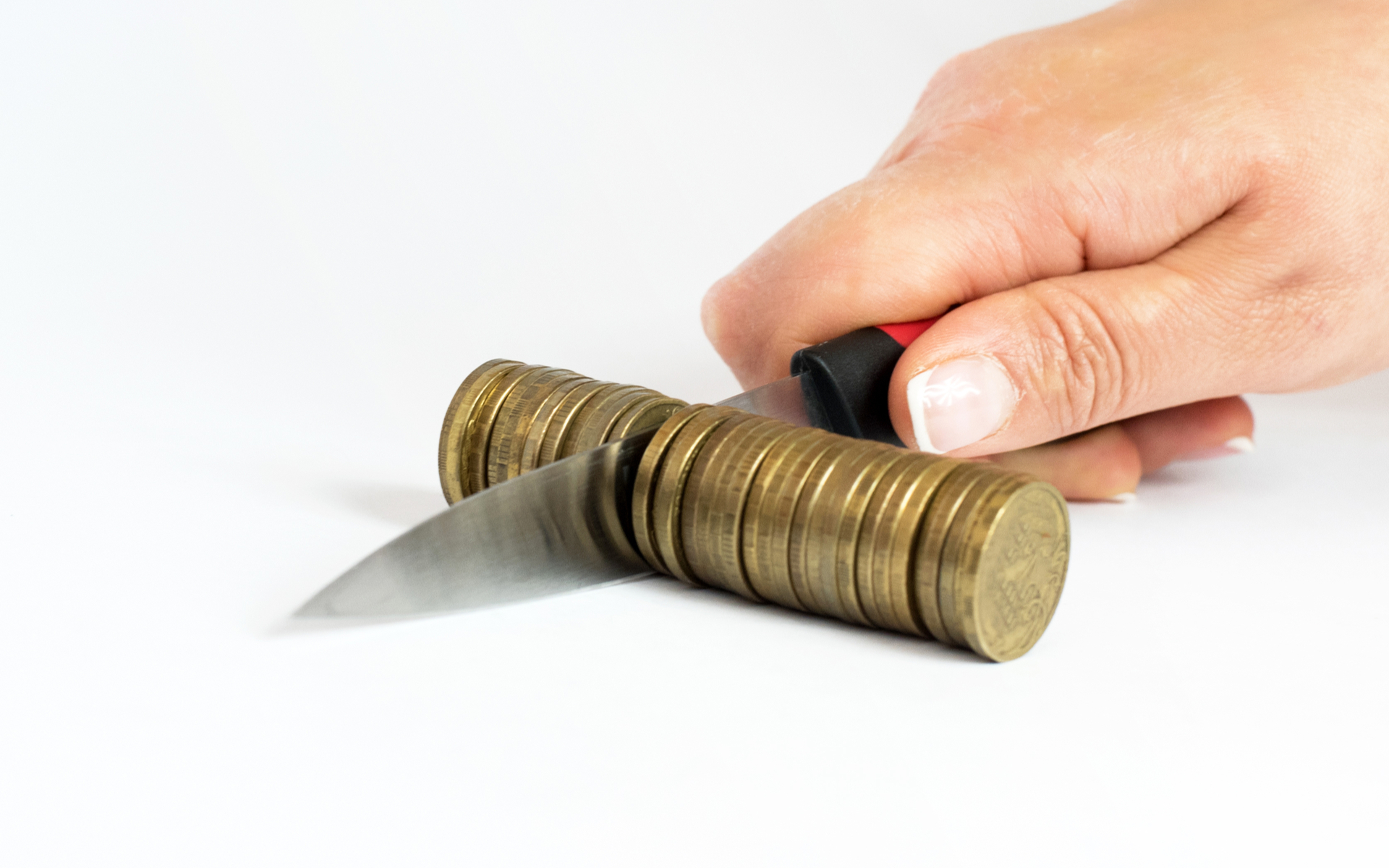 Cryptocurrency exchange Huobi has reportedly raked in a total of $483 million in commissions throughout 2018, more that the top two exchange by volume Binance and OKEx.

Half a Billion in Trading Fees

According to a recent report by Korean media Sporbiz, China-based cryptocurrency exchange Huobi has raked in a total of $483 million USD in commissions throughout 2018.

The report suggests that this is more than the commissions earned by Binance – the leading exchange by trading volume, which raked in $462 million. It’s also more than the second largest exchange – OKEx at $292 million.

Huobi has an average daily traded volume of about $300 million and it’s currently the 7th largest cryptocurrency exchange according to CoinMarketCap.

Nevertheless, Bitcoinist reported January 22nd that the exchange is particularly careful about the way it spends its money despite being profitable. Speaking on the matter, Livio Weng Xiaoqi, CEO at Huobi Global, said:

We do not know how long the bear market will last, so it is still possible that we will struggle to survive […] We have to plan in advance and spend money carefully.

Marketing and Investments Paying Off

Back then, the company’s General Counsel of the Global Institutional Team, Joshua Goodbody, said that the new platform will be the next big thing in cryptocurrency trading because it combines a lot of different digital asset trading services, as well as derivatives.

It appears that Huobi truly is on the right track because Huobi DM has recently hit $20 billion in trading volume in a little less than two months of existing.

Commenting on the milestone, Weng said:

This reinforces our belief that Huobi DM truly caters to our user’s needs. We’ve been getting positive feedback from our clients on our lack of clawbacks as well as Huobi DM’s capacity to help sophisticated traders manage the risk of spot market fluctuations. 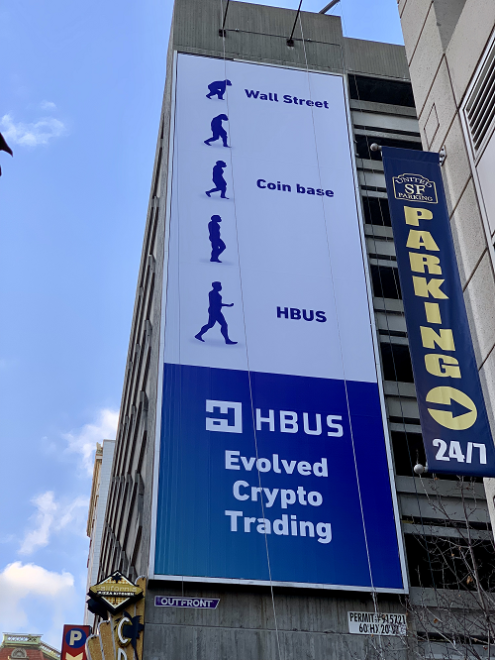 It’s worth noting, however, that according to the Blockchain Transparency Institute, the majority of Huobi’s top 25 trading pairs were engaged in wash trading. The report also states that only 26 percent of the exchange’s trading volume isn’t faked.

What do you think of the latest commission earnings report? Let us know below!