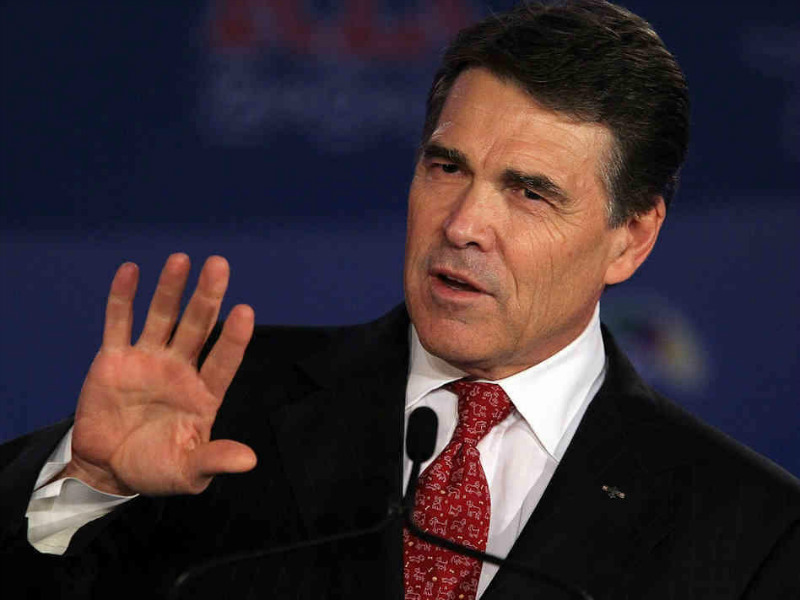 On July 29, in an exclusive interview with The New York Observer, Republican presidential candidate Rick Perry offered some insight on his views of Bitcoin for the first time. In the interview, Perry was quoted saying he supports “regulatory breathing-room” for the cryptocurrency. 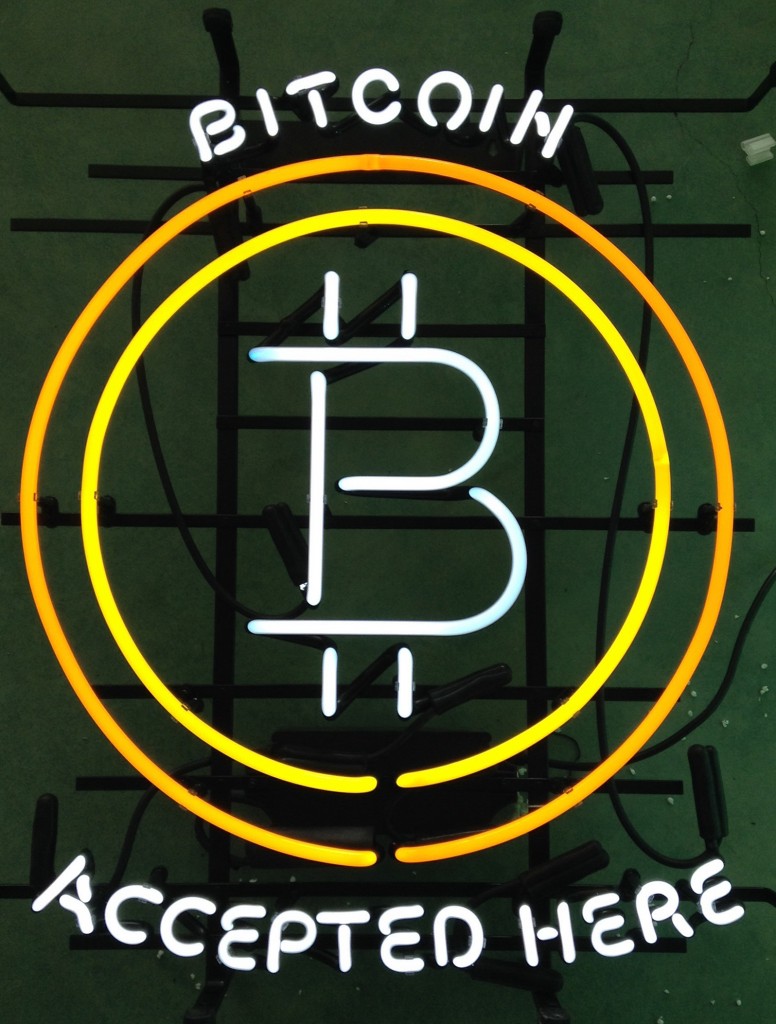 In a seemingly populist effort to widen his appeal, the former governor of Texas also paid some lip service to the so-called sharing economy by attacking Hillary Clinton for her recent comments criticizing Uber. These remarks were, in context, following others largely focused on economic issues, in which he gave mostly deregulatory prescriptions to perceived economic issues. He also rebuked Wall Street and government bailouts and claimed that “no one running for president has a stronger economic record than I do.”

Cryptocurrencies such as Bitcoin have scarcely been afforded much mention by major  political figures despite its increasing popularity and integration in the private sector. The few times digital currency has been given attention in the national political realm, it was typically shown in a negative light. This is likely due to controversies surrounding digital currencies in general, such as its use in criminal activities and its decentralized nature. With Republicans normally taking a tough-on-crime stance — and many Democrats skeptical of deregulation — these affiliations and characteristics can be seen as antithetical to the goals of both parties. In light of Perry’s comments, he becomes the second major presidential candidate to openly give support to the cryptocurrency, after Rand Paul.

This isn’t to say that Bitcoin hasn’t gotten any traction in the political realm, as some third party presidential candidates and state-level politicians have thrown their weight behind it in the past. In 2014, Republican Andrew Hemingway  became the first gubernatorial candidate to accept Bitcoin donations, and at one point in his campaign nearly 20% of all his donations came through bitcoin . Earlier this year two New Jersey state legislators proposed a bill that would give bitcoin a regulatory framework to operate within the state. In 2013, the Libertarian Party, America’s largest third party, began accepting Bitcoin donations through Bitpay. In 2014, the Republican Liberty Caucus, a political action organization, hired CoinVox to push bitcoin funding for libertarian candidates.

Rick Perry announced his candidacy in June 2015, and formerly served 3 terms as governor of the state of Texas, succeeding former President George W. Bush. He previously ran for the presidency one other time in 2012. At one time, Perry was considered to be a rising GOP star and a serious contender for the Republican nomination before his candidacy was derailed during a nationally televised debate. He made a political misstep that has become popularly known as his “oops moment” when during the debate Perry attempted to list the three federal agencies he intended to eliminate and struggled to name all three. Currently, Perry is polling in single digits in a crowded Republican field of 17 announced candidates fighting to secure a spot in the first televised Republican primary debate on August 6, 2015.

What do you think of Rick Perry’s support to keep Bitcoin deregulated? Let us know in the comments below!