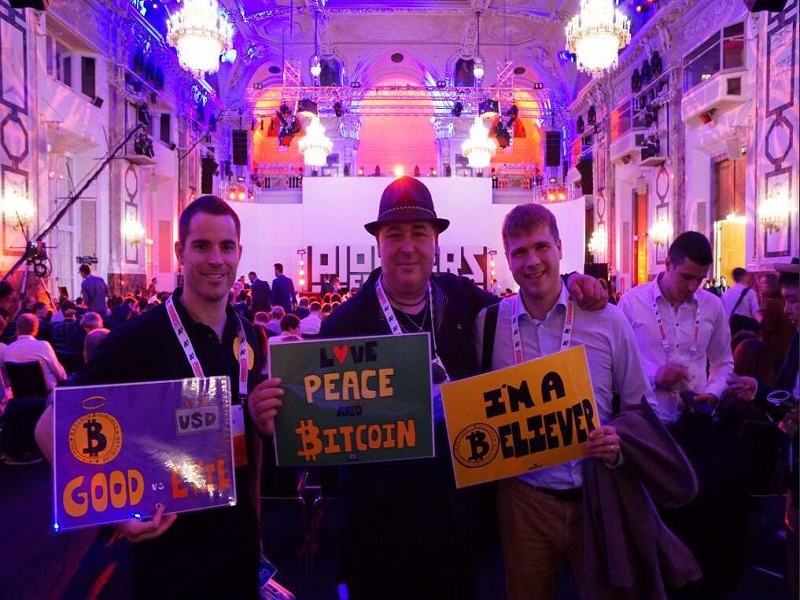 This interview was conducted before Changpeng Zhao’s post in /r/bitcoin explaining how OKCoin failed to respect its gentlemen’s contract. Therefore, that Reddit post acts as further support for Roger Ver, who shares his point of view below. 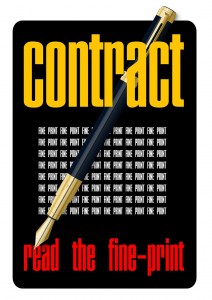 Reading the emails OKCoin and you exchanged, no where does it appear that OKCoin had any issue regarding the contract till May 13. Jack C. Liu changes the tone in the emails within four hours from “will pay you” to “where is the contract.” Can you explain why would a person do this?

Roger Ver: I don’t know why, but I suspect it was because they had run out of excuses why they weren’t going to pay, or why the payment was already months late at that time.

OKCoin’s logic that your association with Ripple, a company facing FINCEN action, justifies their request for an alternative payment option sounds flawed. Your response?

Roger Ver: I consulted two lawyers about this, both of them said that OkCoin’s stance isn’t real, and they are just playing games with this excuse as well. When the Ripple news was first released, OKCoin was already very late on their payments.  It was just another convenient excuse for them.

OKCoin seems to be changing its goal post when it comes to recognizing the authenticity of the “Contract.” First, they follow the contract, start working on it, when the two months payment is due, and question the contract itself, what you think of such unprofessional approach by a Bitcoin company?

Roger Ver: I think these types of games are not acceptable in any part of life, and certainly not with a financial company.

The established principle of the Law of Contract is that an employee is an agency of the company who signs the contract. Is OKCoin violating that principle when it denies that Changpeng Zhao was independent from OKCoin?

Roger Ver: Changpeng Zhao was an officer of the company and had the legal authority to make binding agreements and multiple lawyers agree as well. This is just more nonsense from OKCoin.

Do you think Changpeng Zhao is being is used as an excuse to terminate the contract?

Roger Ver: Even if Changpeng Zhao forged everything as alleged by Star Xu, that is %100 Okcoin’s problem, and they are still in breach of both the forged, and the real contract.

It would also show that Star Xu is an incompetent CEO if he allowed such craziness to go on for so many months without putting a stop to it.

The later email exchanges between you and OKCoin show they were willing to enter into the new contract, what you think prompted them to do this?

Roger Ver: I don’t think they really are willing to do anything as evidenced by the constant moving of the goal posts. Their offer to do this shows that they don’t even understand what a contract is. You can’t just renegotiate a contract a few months later because you feel like it.

The whole exchange of emails between you and OKCoin proves only one point, they seem to changing the terms and conditions of the contract you signed. This may be due to financial reasons, as one email says it is not making any money. Do you agree with this view?

Roger Ver: I really don’t know, but it is clear to anyone who reads the email exchanges that they are not being honest, or negotiating in good faith.

Though OKCoin has tried to prove that the version of the contract they have is correct, yet the exchange of emails between you and OKCoin is also considered a ‘contract’ in Common Law. Your views on this?

Roger Ver: There are two contracts in question, v7 and v8. I already proved with %100 cryptographic certainty that v7 is real, and was signed by both parties, and that v8 is a forgery that was never signed by me. The whole thing is a distraction though because OKCoin is in complete violation of both contracts.

OKCoin blamed Zhao for its actions to the extent that it threatened to prosecute him for misrepresenting the firm. Zhao attempted to clarify the situation in his Reddit post, laying the blame on OKCoin:

“I made the mistake of using a simple gentleman’s agreement as the contract. Roger and I are friends. We have enough respect and trust for each other that we both thought a simple gentleman’s agreement would suffice. I did not expect OKCoin will delay or default on payments of $10k in size. For this I apologize. I also did not expect OKCoin would not pay my salary for the time I spent there.”

Writing about the deal, Zhao says that he personally thought the agreement between Ver and OKCoin was a good deal. Bitcoin.com attracted 2500 unique new visitors each day, mostly from users Googling “Bitcoin,” and $10k per month is far cheaper than running a Google AdWords campaign to the same effect.

However, the key phrase is, as Zhao says:

I signed version 7 of the contract with Roger. It was sent via email with my PGP signature. I do not recall a version 8. With either version of the contract, OKCoin is seriously violating its obligations.

Zhao also questioned Ben McGinnes and his analysis, saying that it seemed illogical at best. According to Zhao, Ben concluded that “document F [version 8] was either created with an entirely different software package or modified after the fact.” Zhao also questioned his ex-employer on why it was so reluctant to provide contact details for Li Yajun, or let Daniel talk to him in Chinese, while publicly claiming to have paid over 100,000 RMB to notarize QQ chat logs.

Zhao says that verifying a lawyer is far simpler than going through the trouble of notarizing QQ chat logs, and if OKCoin lied about its lawyer, would it hesitate to forge a document? We will let a court decide that. Talking about Star Xu’s motives for forging the contract, Zhao said:

Why on earth would I forge the contract? What benefit is there for me? As Star Xu has openly disclosed my salary, I was making more than $20,000 USD per month in salary (plus double digit equity options). What incentives do I have, to forge a contract valued at $10k per month? OKCoin, however, have repeatedly shown they want to cancel or modify the contract throughout the email transcript, going as far as claiming OKCoin does not exist.

What do you think about the drama between Roger Ver and OKCoin? Let us know in the comments below!