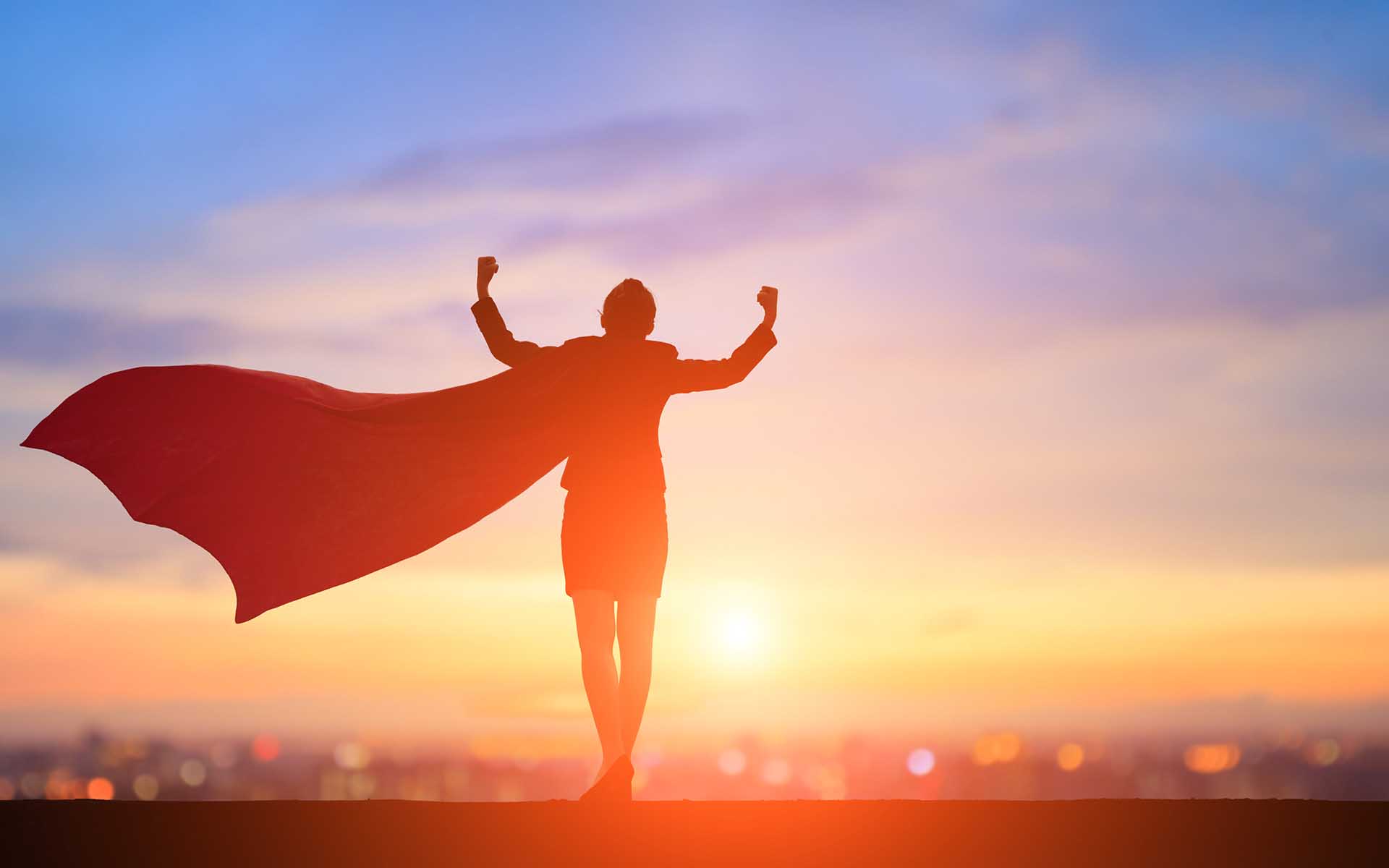 Satoshi Nakamoto is Female: Women in the Cryptocurrency Industry

Is ‘Satoshi Nakamoto’, the mysterious, anonymous creator of Bitcoin the original cryptocurrency, actually a woman?

In 2008 Nakamoto authored the white paper describing the most famous crypto, from which all other cryptos have spawned. In a community and industry dominated by men, the statement “Satoshi is a female” – a theory promoted by New York Congresswoman Carolyn Maloney at the Women on the Block event in Brooklyn on May 13 – is extremely provocative. To many, it is akin to suggesting that Jesus was a girl.

Ms. Maloney may have had her tongue in her cheek, but her comment highlights a serious point: are the contributions of women in the cryptocurrency world being diluted?

In a male-heavy tech industry, this is an all-too-familiar theme. Most of us believe that men invented computers and the internet, and almost everything else, in fact.

However, the reality is a little more nuanced; pioneers such as Ada Lovelace and Grace Hopper – the world’s first computer programmer and the person to coin the term “debugging”, respectively – should play a more prominent role in the telling of the history of tech. Indeed, without the input of them – and countless other women – we may not have made the breakthroughs that have paved the current digital landscape.

This is a particularly tender subject at the moment, hence the need for the Women on the Block meeting, which attracted 300 people to discuss cryptos and blockchain tech.

In February, Elizabeth Stark, the chief executive officer of Lightning Labs and a blockchain whizz, tweeted her frustration at being repeatedly quizzed about what it is like to be a woman in the crypto space. “Stop marginalizing [sic] and write about the awesome work that women are doing,” she wrote on the micro-blogging channel.

For those women trying striving to get ahead in crypto, their gender should be neither a funding issue nor be a point of sneering curiosity. Regardless, the facts about the underrepresentation of women in positions of privilege and power in the crypto sector – as with numerous other industries – cannot be sugarcoated.

An international Quartz survey of almost 400 venture-backed crypto and blockchain organizations founded between January 2012 and January 2018 showed that just over 8 percent of the founding teams were female. That figure swells to 17.7 percent in the wider tech industry.

The lack of acknowledgment, gender equality, and respect for women could halt the progress of cryptos, believes Eva Kaili, a European Parliament member from Greece. At the Women on the Block event, Kaili said:

Women have a better understanding and different priorities with this technology. We believe, with these tools, you can have a strong influence on the future.

Opportunities within the crypto industry should be as equal as possible, of course. At eToro, the global trading and investment platform with over eight million users, being straightforward and affording access to the markets for everyone, no matter the sex, is imperative.

If you want to know more about any of our asset classes – including cryptos – we offer in-depth educational guides which can be accessed on our platform. There are instructional videos, too, and also a free virtual portfolio which allows you to practice your trading strategies.

Perhaps we will never know whether Satoshi Nakamoto is a woman or a man. Maybe it doesn’t matter. What does matter, though, is that both sexes can thrive in the nascent industry. With helpful platforms like eToro offering educational tools then everyone can succeed.

Cryptocurrencies can widely fluctuate in prices and are not appropriate for all investors. Trading cryptocurrencies is not supervised by any EU regulatory framework. Your capital is at risk.

Could Satoshi Nakamoto actually be female? Are women underrepresented in the crypto space? Let us know what you think in the comments below.