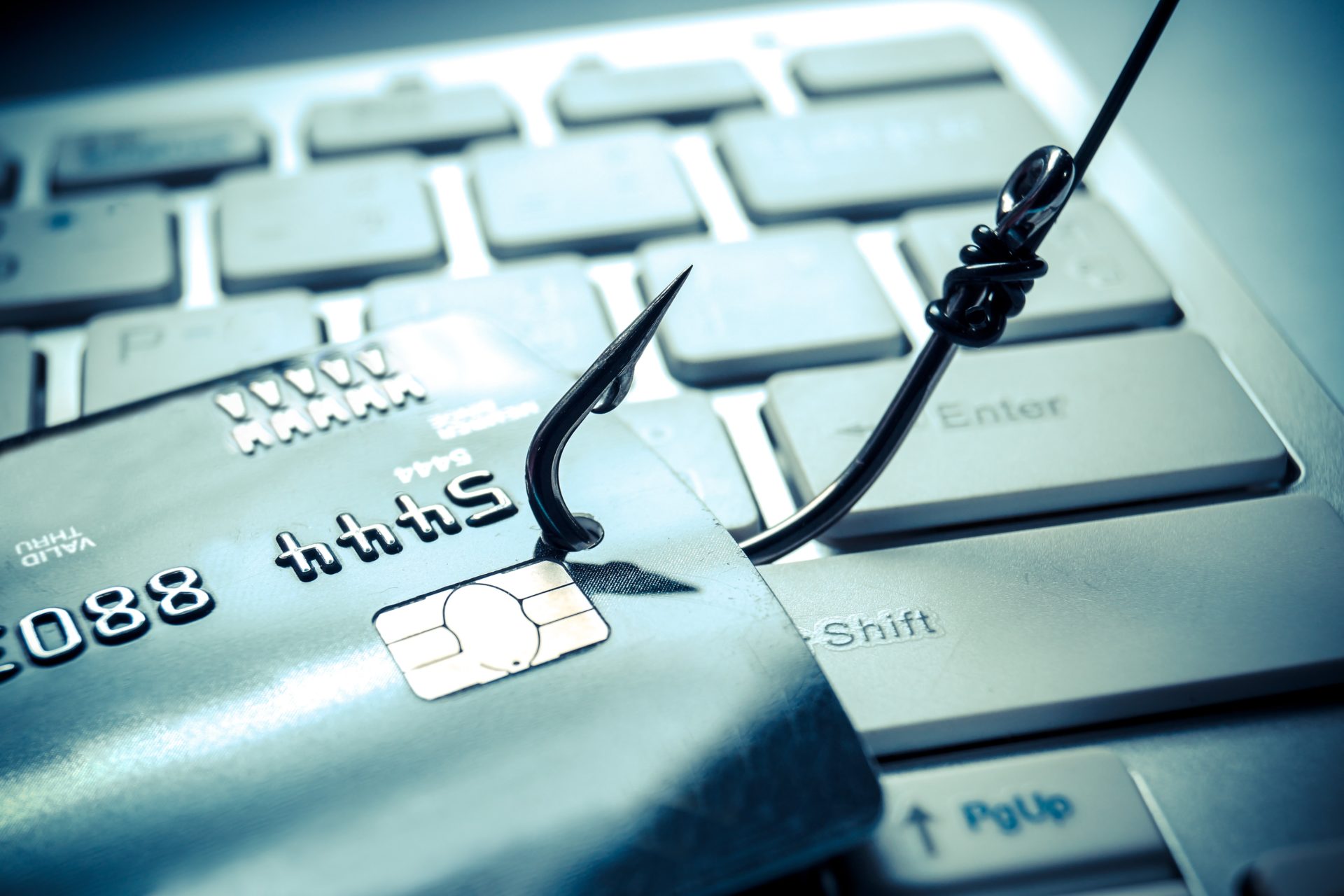 Reportedly, the websites have been pretending that Minister Tharman Shanmugaratnam supports the cryptocurrency industry.

One of the sites claims that DPM Tharman has said that Singapore will be investing in the world’s leading digital currency. The other goes on to explain that Tharman is a venture capitalist and that will be investing S$1 billion on behalf of Singapore.

Naturally, both websites promise that users can easily get rich within no more than a week — all they need to do is register an account by providing their bank account and credit card information. 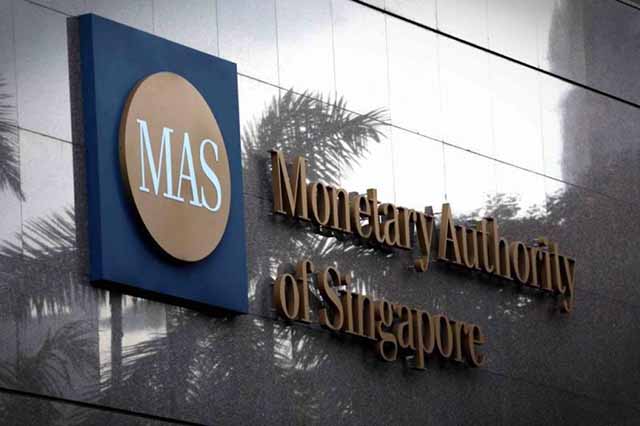 The Monetary Authority of Singapore (MAS) stated on September 18th that the news was fake and said the websites are “deceptive and misleading.”

Regardless, Singapore is shaping up as a rather friendly destination for cryptocurrencies. Earlier this year, the DPM Shanmugaratnam said that he doesn’t consider them to be a threat:

In May, the Bitcoinist reported that Singapore has proposed regulatory changes which could essentially green-light cryptocurrency exchanges.

Recently, the city-state’s MAS partnered up with marquee companies NASDAQ, Deloitte and Anquan to develop solutions for simultaneous exchange and final settlement of cryptocurrencies and other security assets.

What are your thoughts on the fake news involving DPM Shanmugaratnam? Don’t hesitate to let us know in the comments below!