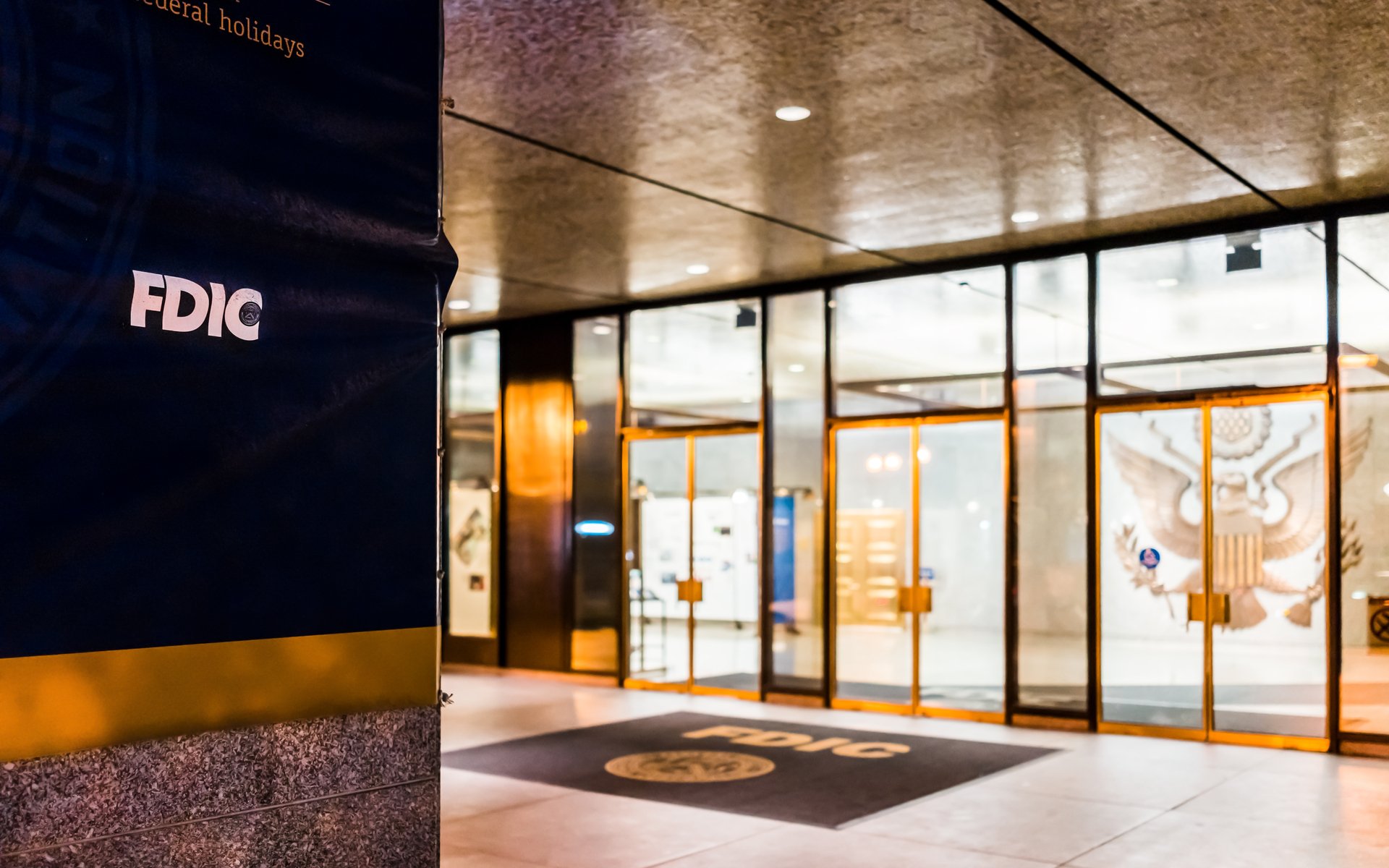 On July 5, it was confirmed that Square Inc. had withdrawn its application to open a new depository bank, but said it will refile later this year with the Federal Deposit Insurance Corp. However, its application with the Utah Department of Financial Institutions remains active.

The News was first reported by the American Banker, which noticed that Square’s application was no longer listed among pending applications. A spokesperson from Square stated that company had removed its application after discussions with the FDIC — intending to revamp the existing application before refiling at a later date.

We have been engaged in constructive dialogue with the FDIC, and our decision to withdraw and refile was a procedural step in the review process that will allow us to amend and strengthen some areas of our FDIC insurance application

Square Only Wants to Help

Square has faced opposition from the Independent Community Bankers of America, which sent a letter to the FDIC last fall detesting its application. The organization warned against large commercial or technology firms owning FDIC-issued LLCs.

The San-Francisco based company, headed by CEO Jack Dorsey, has upheld that its goal is to help small businesses — not rival community banks. The spokesperson on Thursday echoed this, adding in its statement that:

Square Capital is uniquely positioned to build a bridge between the financial system and the underserved, and we continue to work closely with the FDIC and Utah DFI on our applications.

Plans to establish a bank came after the great success of Square’s Cash App which launched in 2015 — with bitcoin trading introduced in early 2018. Dorsey explained that, while it hadn’t been his intention, the application had become the go-to bank account for many. He was eager to follow up and explore this trend.

Cash App reached another milestone in June when New York financial regulators granted Square the licensing for cryptocurrency trade in the state.

Dorsey has discussed his interest in the underlying blockchain technology, saying he wants to ensure that Square helps establish permanent adoption of bitcoin. He stated:

The internet is going to have a native currency, so let’s not wait for it to happen, let’s help it happen

Despite the ongoing success, Square still faces a lot of work if it wants to be accepted by the FDIC. It’s not in any position to take this lightly as Square could be the first LLC in nearly a decade to receive approval by the organization.

What do you think about Square withdrawing its banking application? Let us know in the comments below.