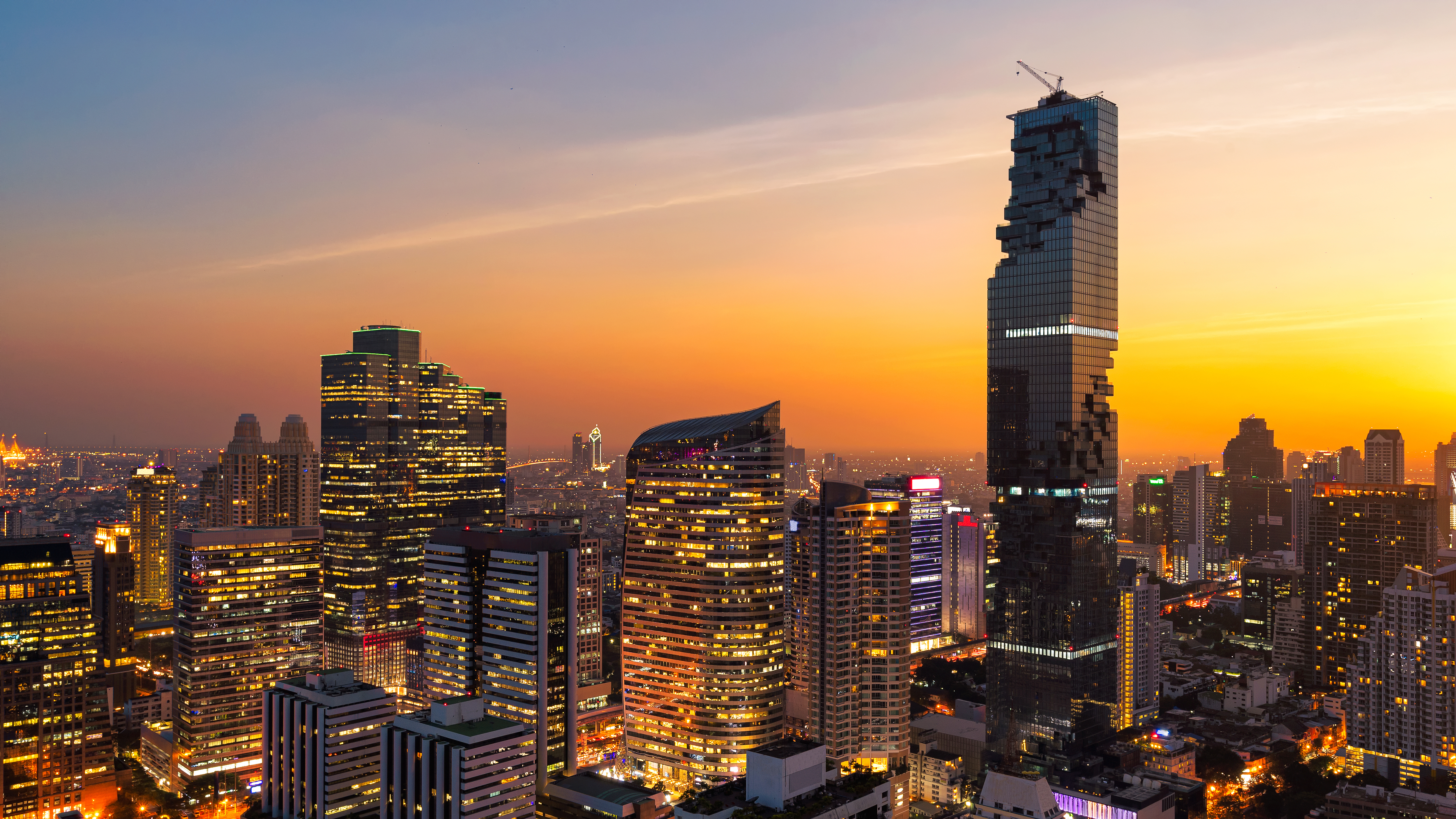 Criminal activity involving cryptocurrencies in the country of Thailand remains low, but it is expected to soar. This is according to a recent study that has highlighted the rise in illegal, transnational organized crime activities in the Southeast Asian country.

The Phuket News news outlet recently reported on some key findings from a study carried out by the Thailand Institute of Justice (TIJ), and the UN Interregional Crime and Justice Research Institute.

Crimes related to cryptocurrencies did not make the list. However, they have been cited for facilitating value transfer for the transactions involved in a wide array of increasingly popular crimes among gangs in Thailand.

According to the United Nations Office on Drugs and Crime (UNODC) which has been working with TIJ, digital currencies are being used for buying child pornography, ransoms, illegal drug trade, firearms deals on the dark web and malware.

Gangs are also reportedly using cryptocurrencies to fund terrorist activities, as well as for money laundering. There is also a reported spike in cybercrime not only in Thailand but also throughout the greater region.

According to the UNODC’s Deputy Regional Representative for Southeast Asia and the Pacific Julien Garsany, there are over 6 billion cybercrime cases recorded annually in the region.

These insights on the state of crime in Thailand and around cryptocurrency were shared at a seminar held recently by TIJ and UNODC called ‘Advancing the Economy and Combating Crime in the Digital Age: Cryptocurrency and Crime.’

The event outlined the state of Thailand’s readiness for cybercrimes that include cryptocurrency related criminal activity. The country has already identified some of the areas it needs to improve on in this regard.

Thailand’s deputy Prime Minister and Justice Minister Prajin Juntong mentioned that the country has set up a cybercrime committee though it still lacks some of the requisite skills to handle the infrastructure for this. 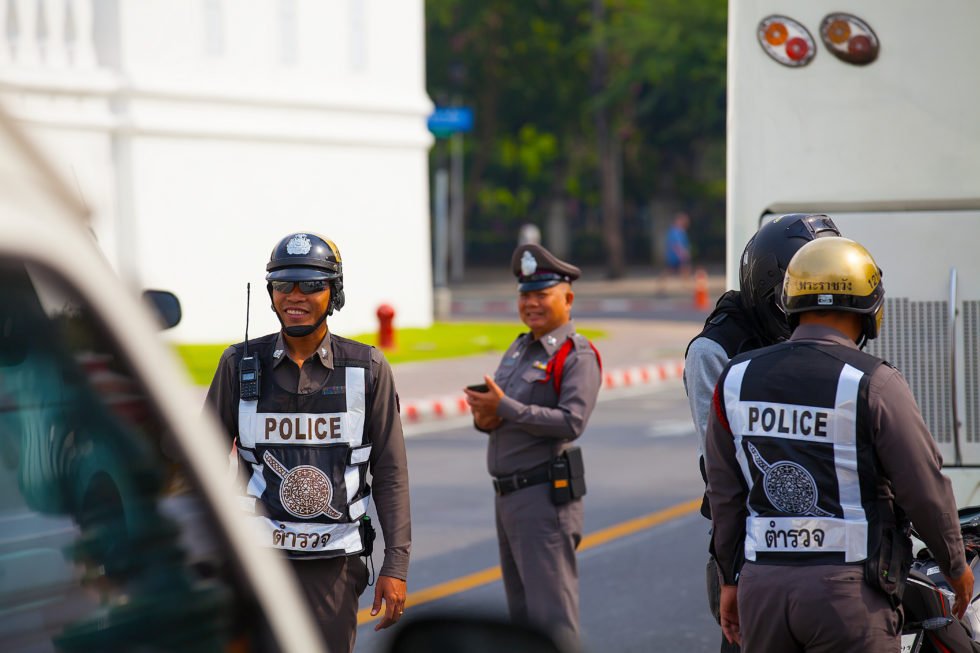 Kittipong Kittayarak, TIJ’s executive director who also spoke at the seminar, highlighted how Thailand still needs to do more in developing innovations that combat transnational crimes, including cryptocurrency related cybercrime.

In the past, Thailand has adopted a progressive approach to cryptocurrencies through a regulatory framework that has attracted some significant interest from entities involved in ICOs.

That same progressive approach could well work for the country as it deals with the rising threat of crypto-related crimes ahead of time.

What sort of actions do you think Thailand should take to deal with crypto crimes? Let us know your thoughts in the comments below.