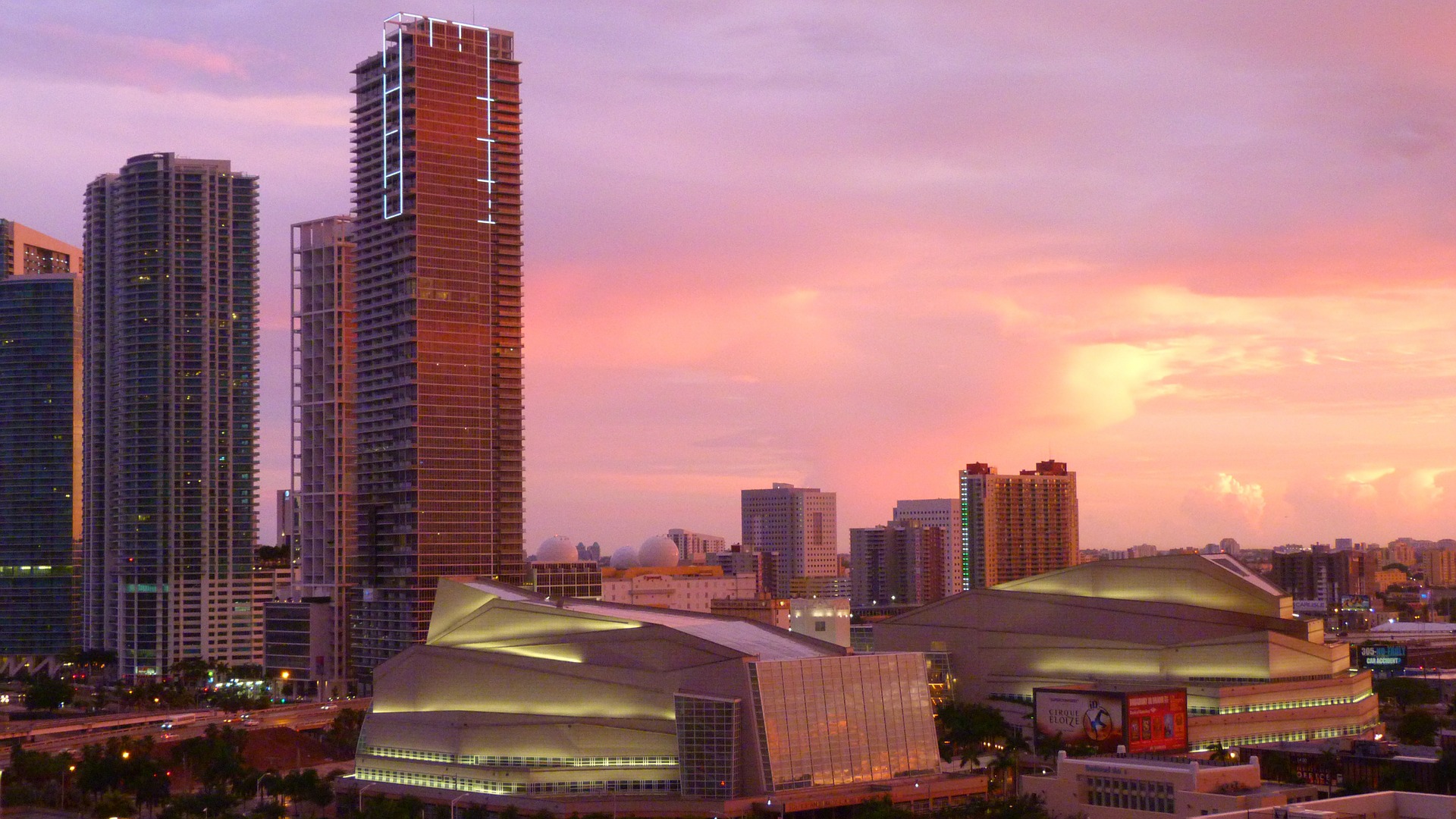 by Taylor Scott
in Bitcoin, NFT
0

CryptoPunk 5293 is one of 3,840 female CryptoPunks. Now, 5293 is certainly a one-of-one, in more ways than one. The Punk is now the first NFT to enter a major art museum collection.

The CryptoPunk was gifted to Miami’s Institute of Contemporary Art (ICA), a sleek and modern museum located in Miami’s design district. The Punk was gifted by ICA trustee Eduardo Burillo, who stated that Punks “represent innovation in art, identity, and cultural archive”; Punk 5293 is set to be showcased later this summer. Burillo joined the museum’s Board of Trustees earlier this year, and is a south Florida art collector and entrepreneur, as well as an owner in Latin American mass media and multimedia firm Televisa.

A contemporary art museum in Miami is more than fitting when it comes to hosting the first NFT in a major art museum. Miami has been making headlines for evolving towards a tech and crypto hub, including hosting the Bitcoin 2021 Conference recently. Additionally, Miami Mayor Francisco Suárez has been an outspoken advocate for crypto and broader tech integration and development in the city.

Furthermore, in the wake of emerging sports and entertainment partnerships and sponsorships, one of the first major deals was crypto exchange FTX landing the naming rights to the Miami Heat’s arena earlier this year. FTX has doubled down on those efforts since that partnership, securing deals with the likes of Tom Brady and Major League Baseball.

CryptoPunks continue to be a hot topic this year as NFTs emerge. Punks have been on the scene for several years now, and sit firmly in the top 3 of all-time sales transactions when it comes to NFT collectables. The market has also seen major auction houses, such as renowned Sotheby’s, host CryptoPunks that sold for north of $10MM.

And just like crypto becoming native to Miami’s atmosphere, Punks aren’t new to the city either. In April, CryptoPunks were the focal point of a Miami exhibited titled “Pixelated”, which featured Punks on billboards throughout the city. The exhibit was launched in partnership with nonprofit SaveArtSpace, which launches art exhibits in place of advertisements.

Miami’s ICA clearly recognizes a potentially transcendent impact that CryptoPunks may have delivered to the art world. In a statement around Punk 5293, ICA Miami Artistic Director Alex Gartenfeld noted that Punks “helped to launch a ‘cryptoart’ movement that is emblematic of the ways that our digital and physical worlds are merging and becoming inextricably intertwined – influencing contemporary art and culture in a myriad of ways.” 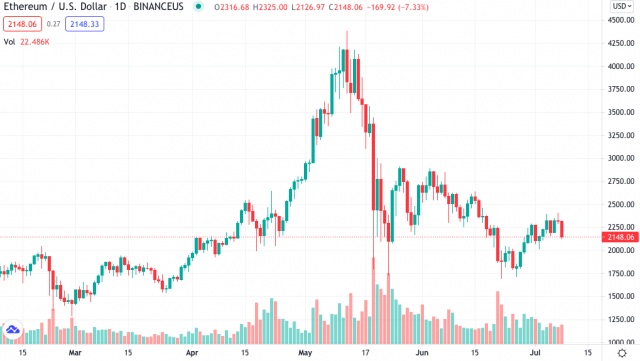