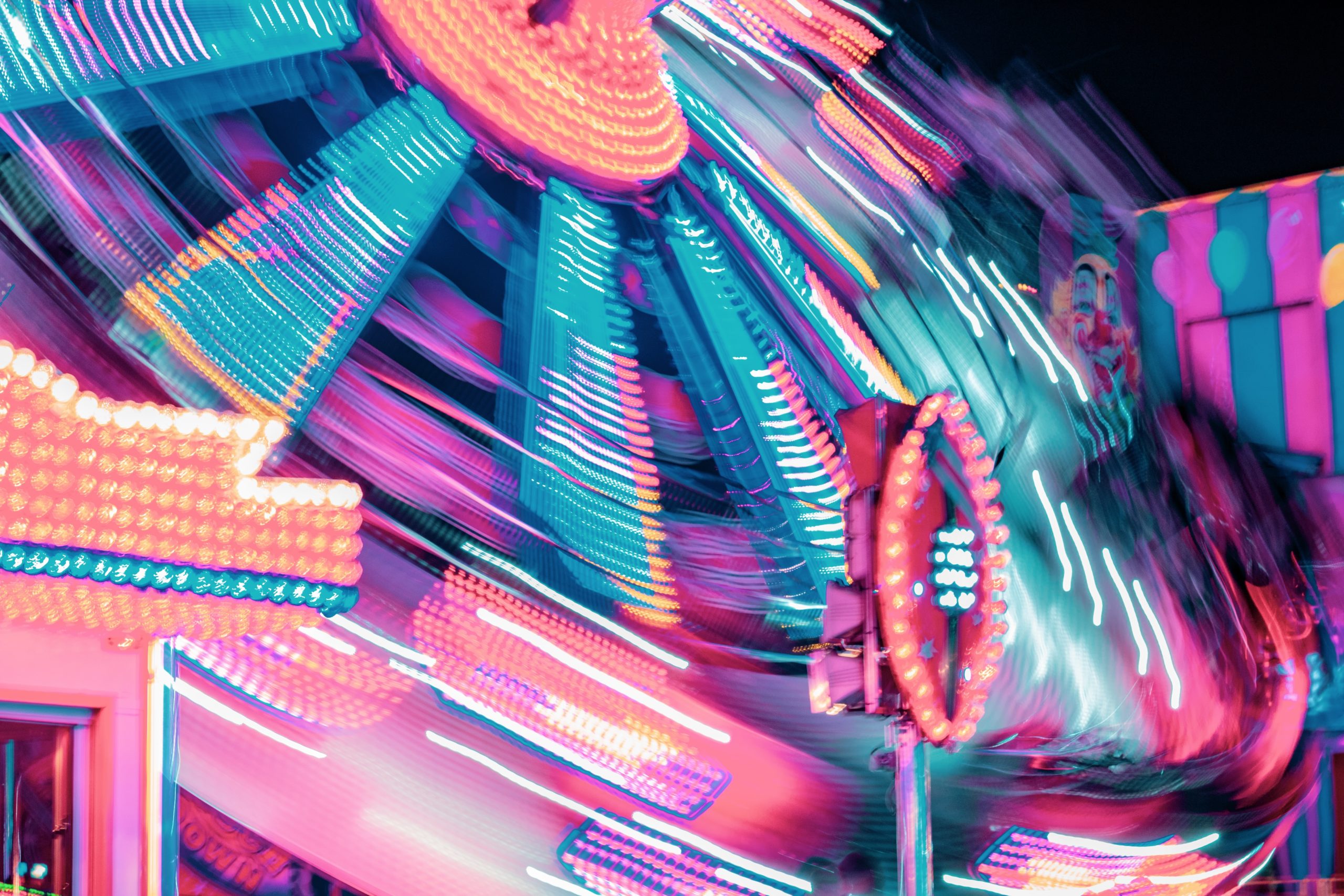 These 4 Trends Suggest Bitcoin Will Rocket Higher Towards $15,000: Fundstrat

Since the $3,700 lows, Bitcoin has roared higher, crossing above resistance after resistance in succession. Just recently, BTC tapped $10,000. Although impressive, a top analyst expects for the cryptocurrency to head even higher, citing three “solid” tailwinds for this market.

While Lee didn’t mention his firm’s Bitcoin prediction in his tweet, MarketWatch reported that Fundstrat expects BTC to rally towards $14,350 in the coming 12 months. They made this call when the cryptocurrency was trading at $8,000.

There’s a Growing Chance of a Short-Term Drop

Although there are these macro tailwinds, the chance at a short-term retracement has grown.

Should BTC fail to catch a bid during any really in the coming hours, it could be strongly rejected by the sell wall. The wall will act as resistance for the cryptocurrency market as long as it is on the order book.

This bearish assertion can be corroborated by an assertion by a prominent crypto trader, one who called Bitcoin would drop to $6,400 in the middle of 2019.

Referencing the chart below, he argued that Bitcoin is looking very “toppy” according to two key indicators: the Relative Strength Index and Moving Average Convergence Divergence, which are bought entering regions that historically marked tops. The analyst wrote:

“CT getting awfully bullish again at the top after just being awfully bearish at the bottom. Though a further move up is possible, indicators looking toppy.”