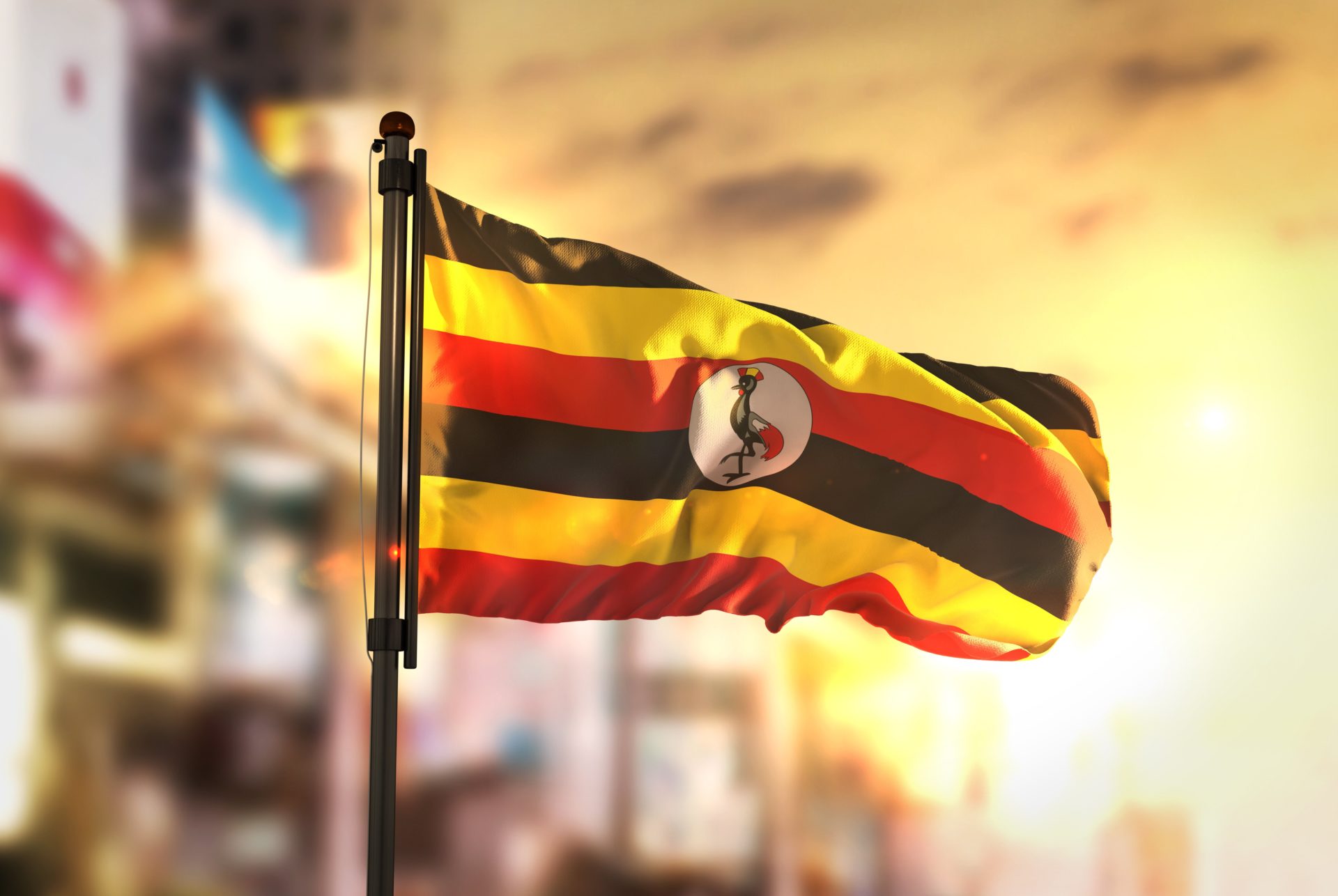 The Ugandan Ministry of Finance have once again issued a warning about investing in crypto-assets, over concerns of rising Ponzi and pyramid schemes. Local sources say the Government is now updating its Penal Code Act to outlaw these types of scams

Uganda’s State Minister of Finance, David Bahati, spoke to Uganda’s Parliament yesterday, and asked the government to publish public warnings to Ugandan investors about the risks of investing in unregulated cryptocurrencies as well as Ponzi schemes.

However, the task force also looks at global trends and advises parliament on how to best apply these technologies domestically in Uganda. Mr. Bahati also asked the government to create a ban, or prohibition on Ponzi schemes, outright.

The difficulty Uganda faces with Ponzi schemes, is that the companies involved often register as legit financial businesses, and then change course and offer fraudulent services instead. Ponzi schemes offer high returns, and typically function by paying early investors with the money invested by newer participants.

Another snag on the fight against Ponzi schemes, is that members of the government are often involved in these crypto schemes. In one such example, a company running a Ponzi scheme was operated by the son of a former Prime Minister, Ruhakana Rugunda.

Mr. Bahati also encouraged the government to offer financial literacy training to Ugandan investors, so they can learn about legitimate investment opportunities, while also learning how to recognize scams.

Mr. Bahati explained that first and foremost, the Ministry of Justice and Constitutional affairs has been asked to expedite new legislation which criminalizes such fraudulent investment schemes.

In addition, the Ugandan Registration Services Bureau, the agency in charge of registering new businesses, will enact a new policy of determining who has beneficial ownership of a business, upon registration.

Also, the existing anti-money laundering act will be amended to include virtual assets. This will bring companies dealing in crypto-assets under the jurisdiction of the Financial Intelligence Authority, who will enforce the amendment.

The Bank of Uganda, and the Ministry of Finance will also be teaming up to educate Ugandans about the risks of Ponzi schemes, and Pyramid investments. They will also educate investors on legitimate investment opportunities to generate income.

What do you think of Uganda’s efforts to stop scammers? Let us know in the comments!