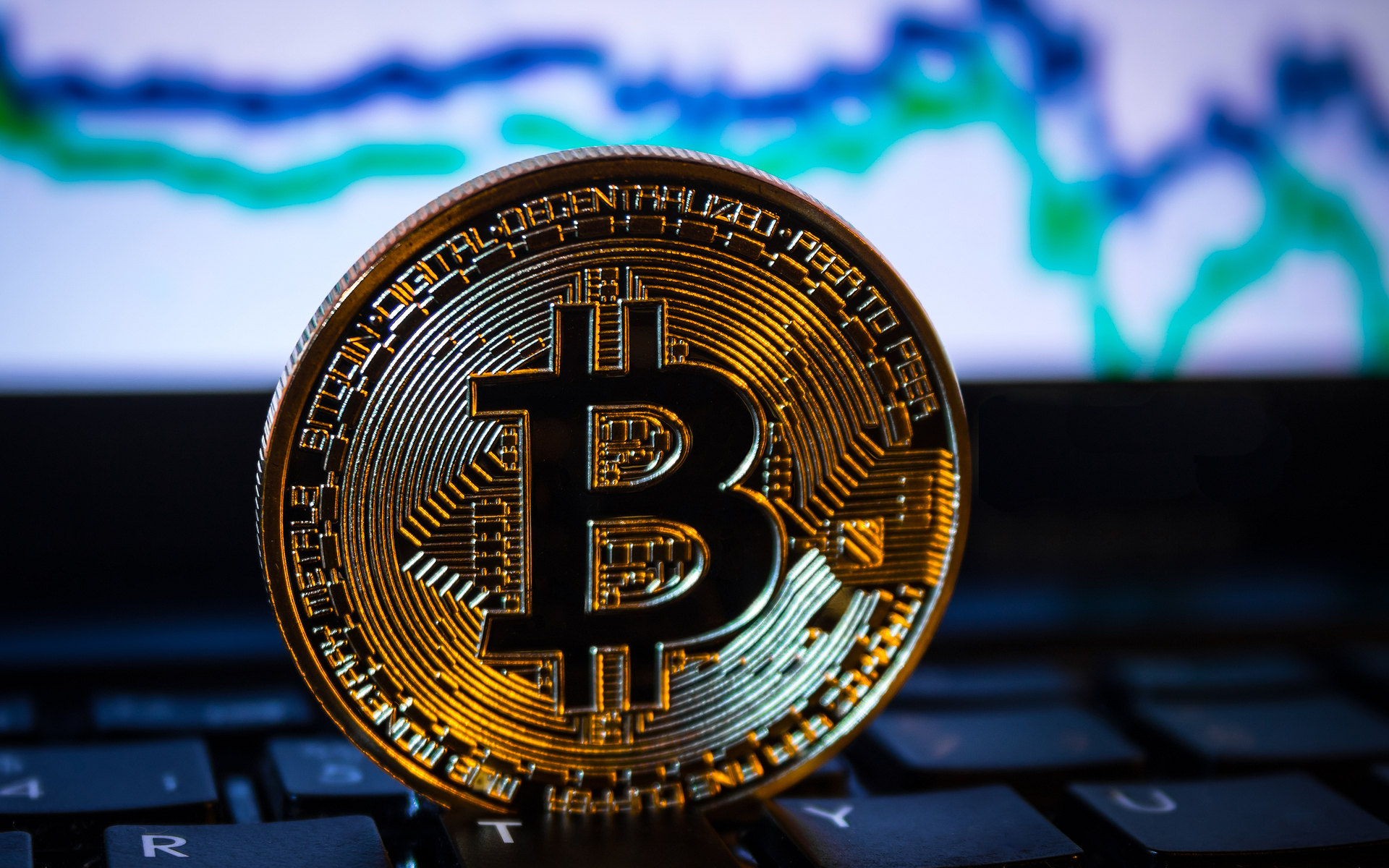 The Ukraine Stock Exchange has announced it will start selling Bitcoin futures due to “quite high interest” in the country.

Trading authorities made the statement along with news that Brent crude futures will also be offered. Trading will begin December 19. 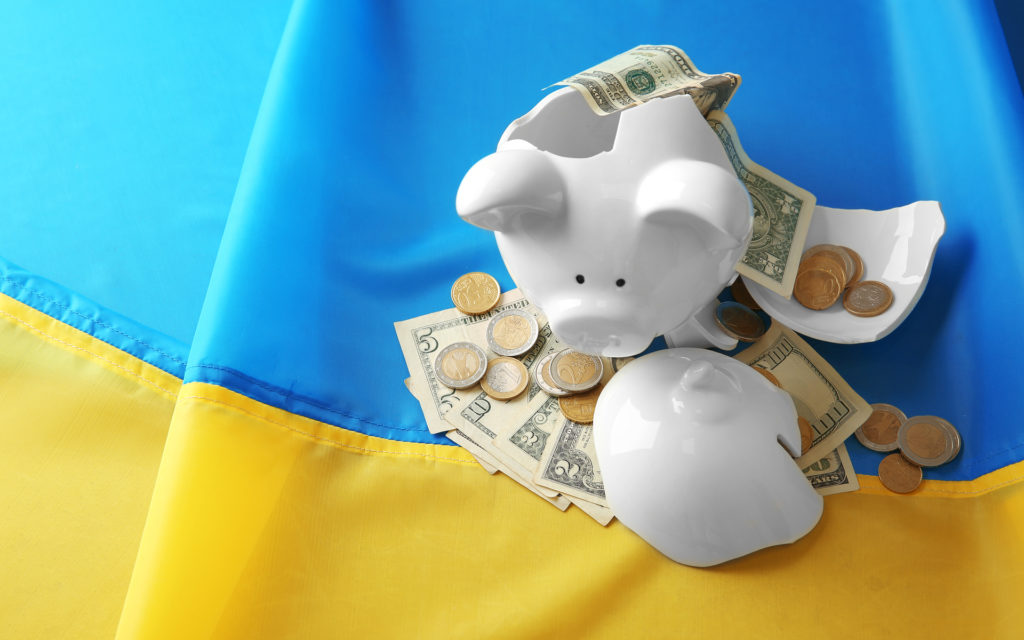 “This became possible after the National Securities and Stock Market Commission registered specifications of futures contracts and exchange in the stock market legislation,” a statement quoted by local news resource Unian reads.

Commenting on the introduction of Bitcoin futures, stock exchange traders said that they now had a chance to propagate Bitcoin usage given the high interest but lack of access for the majority of interested consumers.

Alexey Sukhorukov, CEO of one investment group trading on the exchange, commented:

The uniqueness of the situation is that the Ukrainian Exchange is the first regulated market in the world ever to offer futures contracts on Bitcoin. Given the fact that interest to this cryptocurrency in Ukraine is quite high, and, on the other hand, the local legislation restricts the ability of Ukrainians to access financial instruments available on the developed markets, we can get pretty high liquidity.

Ukraine has boosted its uptake of Bitcoin’s Blockchain technology as whole this year. As part of its cashless economy scheme, Blockchain-based transactions are due to be implemented by the end of 2017.

Not just payments, but state registers are also due to be relocated to the Blockchain in future, spokesman for the country’s E-government Agency Konstantin Yarmolenko reported last month.

“The [National Bank of Ukraine (NBU)] Board has approved and presented a roadmap for Cashless Economy, which will use Blockchain technology in Ukraine for the first time,” he wrote on Facebook along with reproducing the cashless economy roadmap.

Interestingly, even the breakaway eastern region of Ukraine has woken up to the possibilities offered by Bitcoin in recent months. 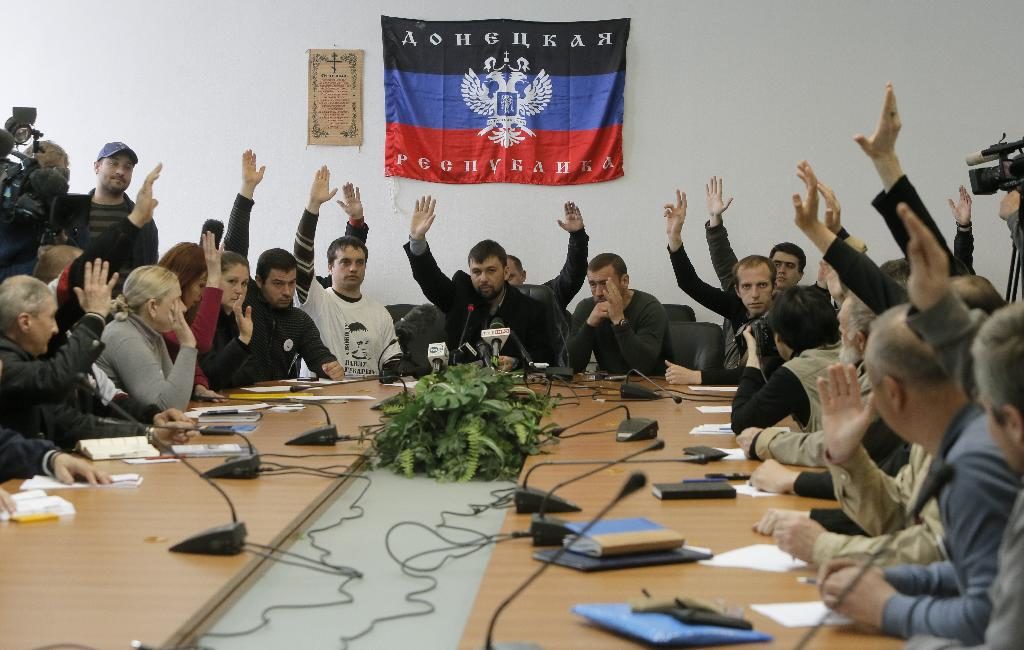 Faced by international banking sanctions, the so-called Donetsk People’s Republic has actively sought to use Bitcoin for governmental processes in future.

A focus group dubbed DAO Donbass has been in talks with ministers on the idea, which calls for “direct integration of cryptocurrency” rather than merely using the Blockchain to streamline extant fiat-based systems.

In a meeting in September, participants “studied the possibilities for using a traditional Bitcoin wallet attached to a private or judicial party, and also considered introducing a combination of a bespoke cryptocurrency for internal cashless payments, along with Bitcoin in the capacity of a payments system for the outside world.”

As of December, however, no further announcements appear to have been given on the progress of the scheme.

What do you think about Ukraine’s move to issue Bitcoin futures? Let us know in the comments below!