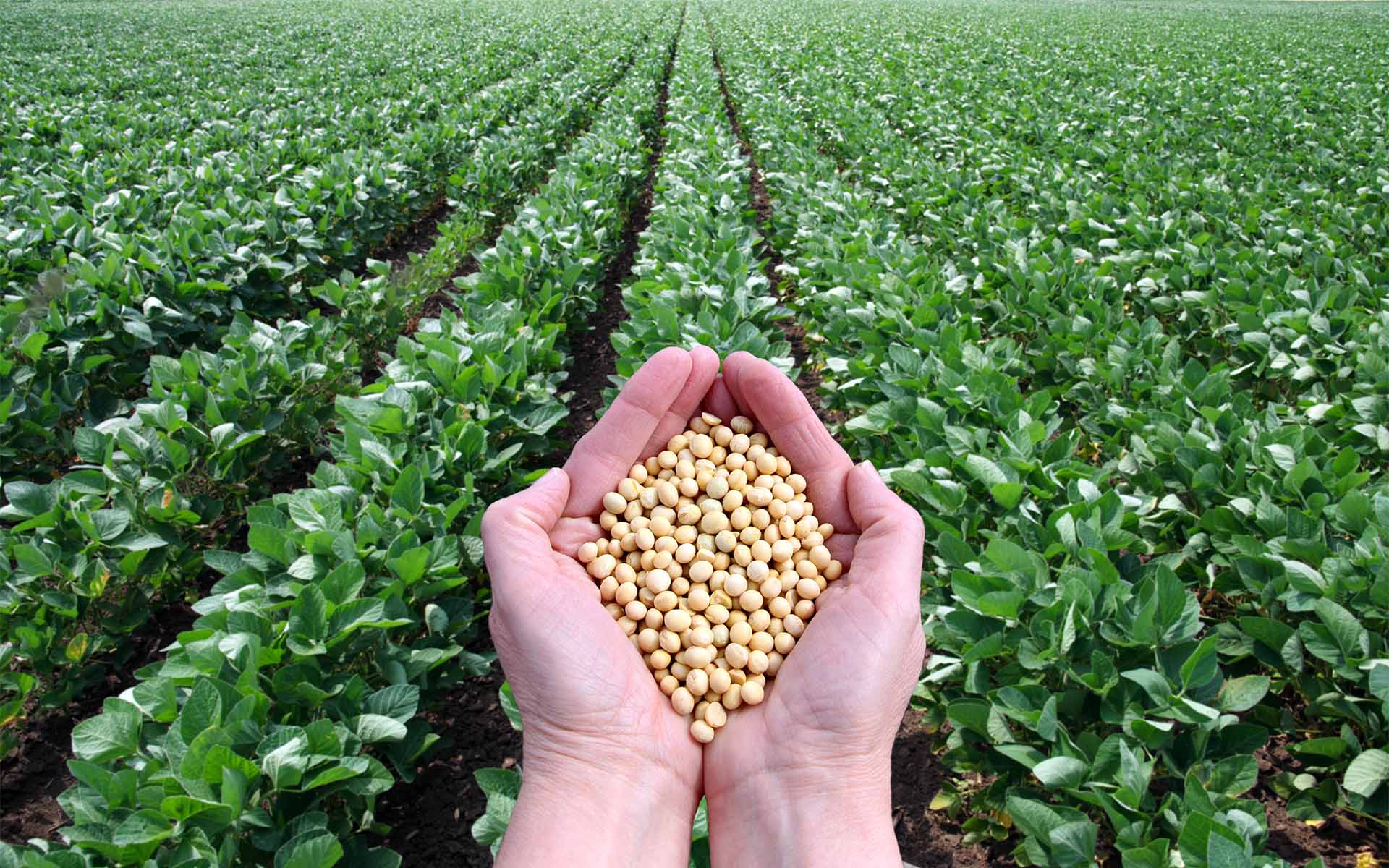 US and China Use Blockchain to Trade Soybeans

A shipment of soybeans traveling from the US to China has become the first fully-fledged agricultural trade to utilize blockchain.

According to a report in The Business Times, the parties involved in the trade included Louis Dreyfus Co, Shandong Bohi Industry Co, ING, Societe Generale, and ABN Amro. The companies took advantage of blockchain to digitalize the sales contract, letter of credit, and certificates using the Easy Trading Connect (ETC) platform.

Blockchain is a distributed record of transactions that is maintained by a network of computers on the internet and first emerged with the introduction of Bitcoin.

This is not the first time blockchain has been used to trade goods, as the technology has been successfully deployed to trade in other markets such as oil.

Robert Serpollet, the global head of operations at Louis Dreyfus, expressed excitement about the trade stating, “We noticed very significant efficiency gains… far beyond what we expected.” Efficiency gains, he added, were a result of less time spent processing documents and data.

Louis Dreyfus Co acted as the seller in the transaction, while Bohi acted as the buyer. The exchange also involved teams from both parties participating on the blockchain, while banks issued and confirmed the letter of credit.

Russell Marine Group and Blue Water Shipping also contributed to the complex transaction by issuing all required certificates. The US Department of Agriculture (USDA) gave counsel and provided insight on how to incorporate phyto-sanitary certificates in the process.

The results include streamlining cost and overall time the transaction takes, a benefit for any business.

Mr. van Vilet, a representative for ING, said, “This [cost saving] is key as we operate in a business that has high volumes and very low margins.”

“If not months, then in a year or two max, I think the world in this space will look quite different,” he continued, alluding to the recent interest in blockchain and the potential the technology has for widespread adoption.

News headlines have been teeming with stories involving financial institutions trying their hand at investing in cryptocurrencies and other projects, and it seems that we are getting closer to adopting the technology into our everyday lives. If businesses and this new technology are able to sync and work in harmony, the world will experience a new age of efficiency and be able to allocate resources more effectively.

Will we see more companies begin to use blockchain in day-to-day transactions? Will more efficient practices benefit consumers as well? Let us know what you think in the comments!