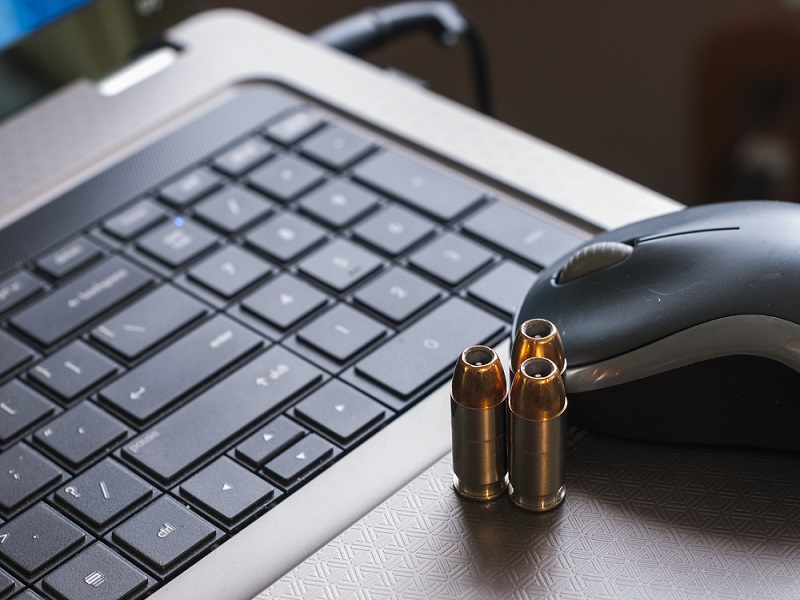 US Cyber Command Has Been Given its First Wartime Assignment

Cyber warfare has, to most people, always been a thing of movies and science-fiction books. But it looks like a harsh reality check is coming to people in the US, as Defense Secretary Ash Carter wants to elevate the status of US Cyber Command into a fully-capable weapon in the cyber warfare race.

The Era of An offensive US Cyber Command 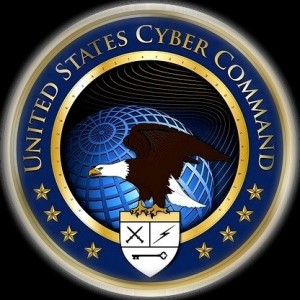 There is no denying the world of cyber warfare is changing from a defensive to a more aggressive approach. Until a few years ago, US Cyber Command was mostly designed to thwart incoming attacks from state-sponsored hackers, but things are looking very different in 2016. In fact, Defense Secretary Ash Carter wants to go on the offensive and take cyber warfare to a new level for the United States.

When thinking of warfare, the general population has to look beyond soldier and military personnel in the traditional sense. Electronics are dominating our lifestyle, and the number of Internet-connected devices is growing exponentially. However, all of these devices are a potential target in the cyber warfare race, and reliance on technology could lead to security vulnerabilities waiting to be exploited by state-sponsored hackers.

In its current stage, the US Cyber Command is a subunit of US Strategic Command, but the plans to separate both commands. Both sectors have their unique skillset and leverage to bring to the table, and they have both been called upon in the ongoing fight against ISIL. In fact, Defense Secretary Carter stated:

“I have given Cyber Command in the ISIL fight its first wartime assignment. A couple of years ago, that would never have occurred to a secretary of defense.”

It has to be said, though, this change was forced by ISIS themselves, as the Defense Department feels the time has come to fight the organization on their own turf. To be more precise, these actions are aimed at breaching and even shutting down the online communication networks used by ISIS.

Stepping up the role of Cyber Command in the cyber warfare gaming is a significant step for the US military, but it is not without danger either. Giving the cyber warfare arm of the military more power and elevating it to its separate command could lead to other countries stepping up their cyber attacks even further. Given the rate at which technology is evolving at this stage, remaining one step ahead of the “competition” can be quite a challenge.

Moreover, it remains to be seen whether or not US Cyber Command will overstep its boundaries on a domestic level. Government officials have been advocating for encryption backdoors for quite some time now, and elevating the Cyber Command “status” could lead to domestic online communication breaches and spying as well.

What are your thoughts on the plans by Defense Secretary Carter? Is the US Cyber Command something consumers should be afraid of? Let us know in the comments below!