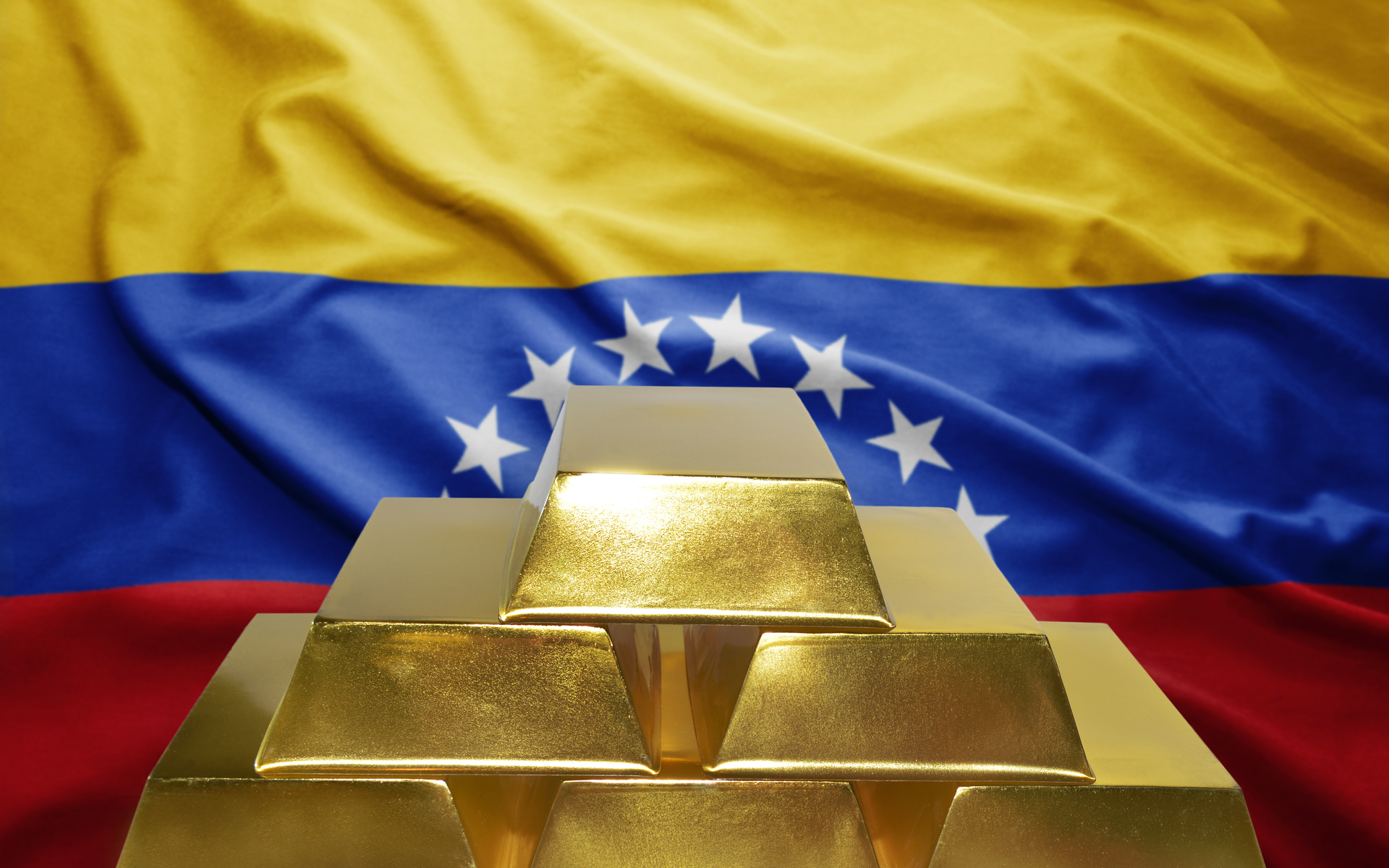 Venezuela Finds Out the Hard Way That Only Bitcoin is Unconfiscatable

Venezuela, whose citizens have begun turning to Bitcoin en masse in the face of million-percent inflation, capital, and migration controls, appears to be on the cusp of regime change.

Guaidó, who has said he is now the country’s president, has faced multiple challenges to his authority from the established government and international allies such as Russia. 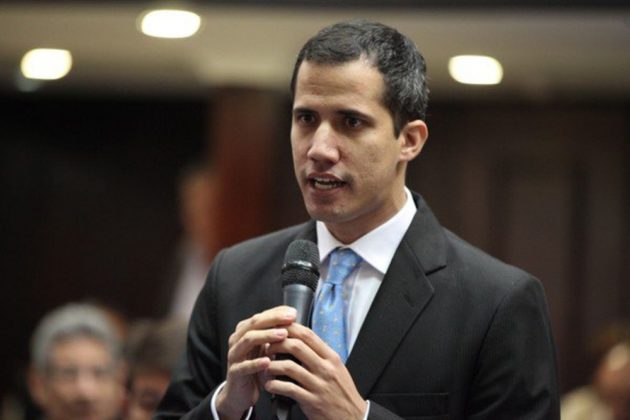 Announcing an investigation into Guaidó, Venezuela’s Supreme Tribunal of Justice Maikel Moreno announced his bank accounts would be frozen.

Keiser linked to another appraisal alluding to Guaido’s possible Bitcoin holdings, which reads:

[T]he judges of Maduro issue an order to block the bank accounts of President Guaidó. [T]hese idiots do not know that as a member of the millennium generation the interim president in second will have a full bank on his phone.

Not Your Vault, Not Your Gold

Last week, the Bank of England denied incumbent president Nicolas Maduro of access to gold reserves worth £1.2bn. This prompted ridicule from the Bitcoin space, whose “not your keys, not your bitcoin” mantra was reapplied to Maduro’s predicament.

Not your vault, not your gold. https://t.co/ThSkkuXGqO

Furthermore, a UK foreign office minister has suggested that the central bank grant access to Venezuela’s gold reserves to Guaidó rather than Maduro.

This plan appears to have gone up in smoke. Particularly as the reserves sit across the ocean in a foreign vault. Thus, the concept of ‘backing’ a digital currency with a physical asset appears to exist in name only if a nation is unable to physically secure its own reserves.

In retrospect, Bitcoin would have been a much better option for Maduro in regards to security and transport costs. Yes, Bitcoin is considered by many ‘digital gold,’ but more importantly, it is politically neutral and the funds could have been secured with a simple passphrase rather than trusting a foreign bank.

Other nations should take note as Maduro is now scrambling to move its remaining reserves via plane to a destination unknown to avoid further confiscation.

As Bitcoinist continues to report, Venezuela has embraced Bitcoin in increasing swathes to overcome the extreme volatility in its national currency, the Sovereign Bolivar (VES).

The government appears uninterested in targeting such capital outflows despite their increasing size, with more consumer infrastructure for Bitcoin rumored to be on the way.

Should nations consider holding bitcoin just like gold to avoid asset confiscation? Let us know in the comments below!