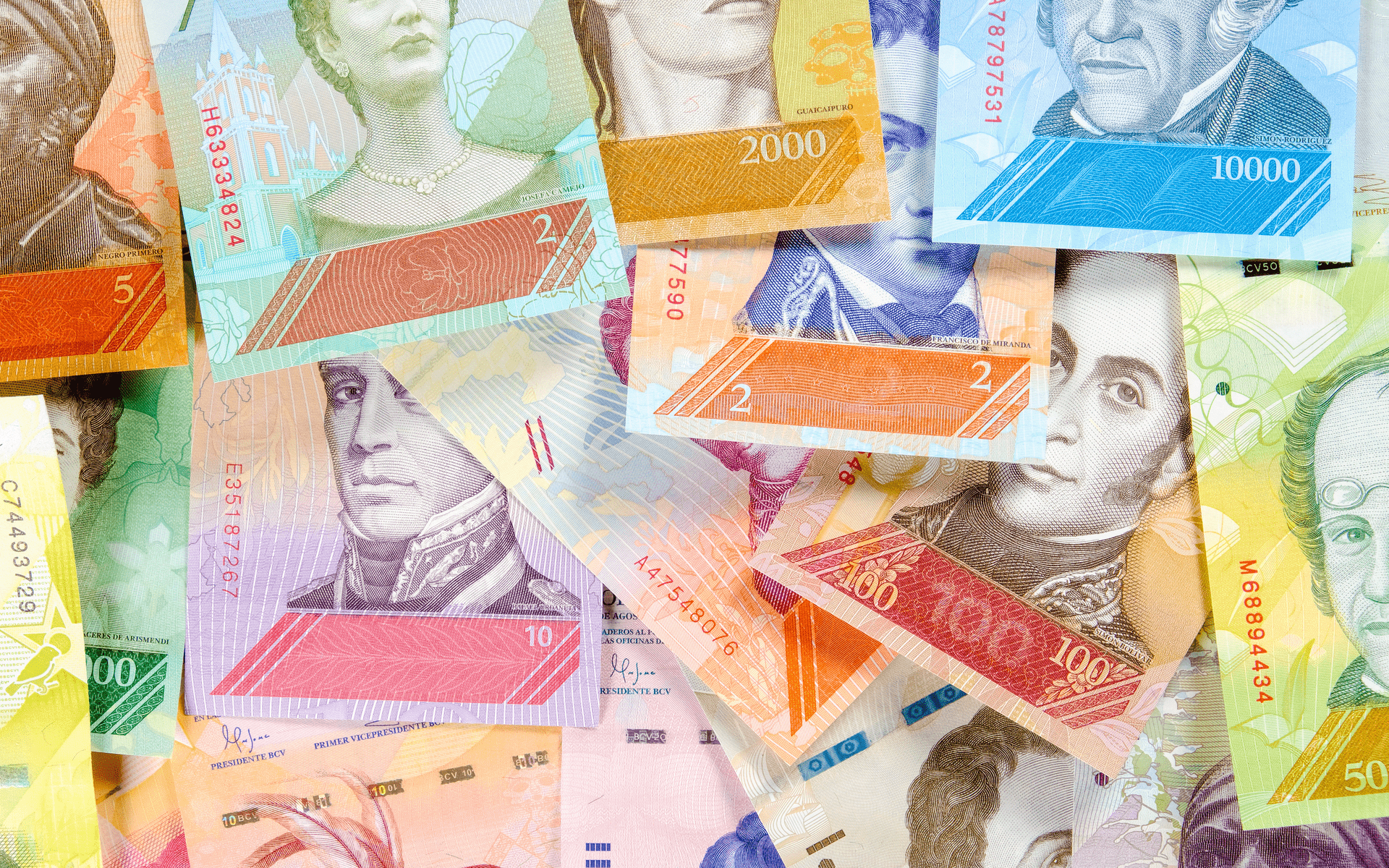 The figure stands far above the previous record of 40.9 billion VES set earlier in May.

As Bitcoinist has frequently reported, the ongoing Bitcoin activity in Venezuela has become an indictment of the VES, which began circulating in August 2018.

Under the regime of president Nicolas Maduro, the previous bolivar saw five zeros disappear from its exchange rate overnight, a controversial move which laid the foundation for the issuance of similarly dubious national cryptocurrency Petro.

In BTC terms, Venezuelans are not exchange substantially more value. From a VES perspective, however, the week-on-week growth is immediately obvious.

Hyperinflation has plagued the currency since its inception, with annual rates forecast to reach a giant 8 million percent in 2019.

Venezuela’s central bank claimed the move was in order to “make the payment system more efficient and facilitate commercial transactions,” yet there was little sign of appreciation from consumers, who appeared to take the new notes as government surrender to hyperinflation.

Others pointed out the irony of re-adding zeros to a currency which had previously lost them.

Elsewhere, the BTC price uptick, which set in towards the end of last week, appeared to spur renewed enthusiasm on the part of traders in countries such as Argentina, Colombia and Peru. The latter two have seen increasing exposure to the Venezuela crisis with reports now surfacing that officials are attempting to tighten border controls to stem to flow of refugees.

Last week also saw a suggestion from Brazil’s president, Jair Bolsonaro, that Latin America should introduce its own version of the euro.

Commenting after he cancelled a project aimed at integrating Brazil’s native Indian population using cryptocurrency, Bolsonaro publicly stated he simply “did not know” what Bitcoin is other than being a “virtual currency.”

Argentina, as Bitcoinist noted, has been more progressive, the country’s leader even conducting talks with billionaire investor and Bitcoin bull Tim Draper earlier this year. Part of the talks included Draper making a bet about the exchange of the Argentinian peso.