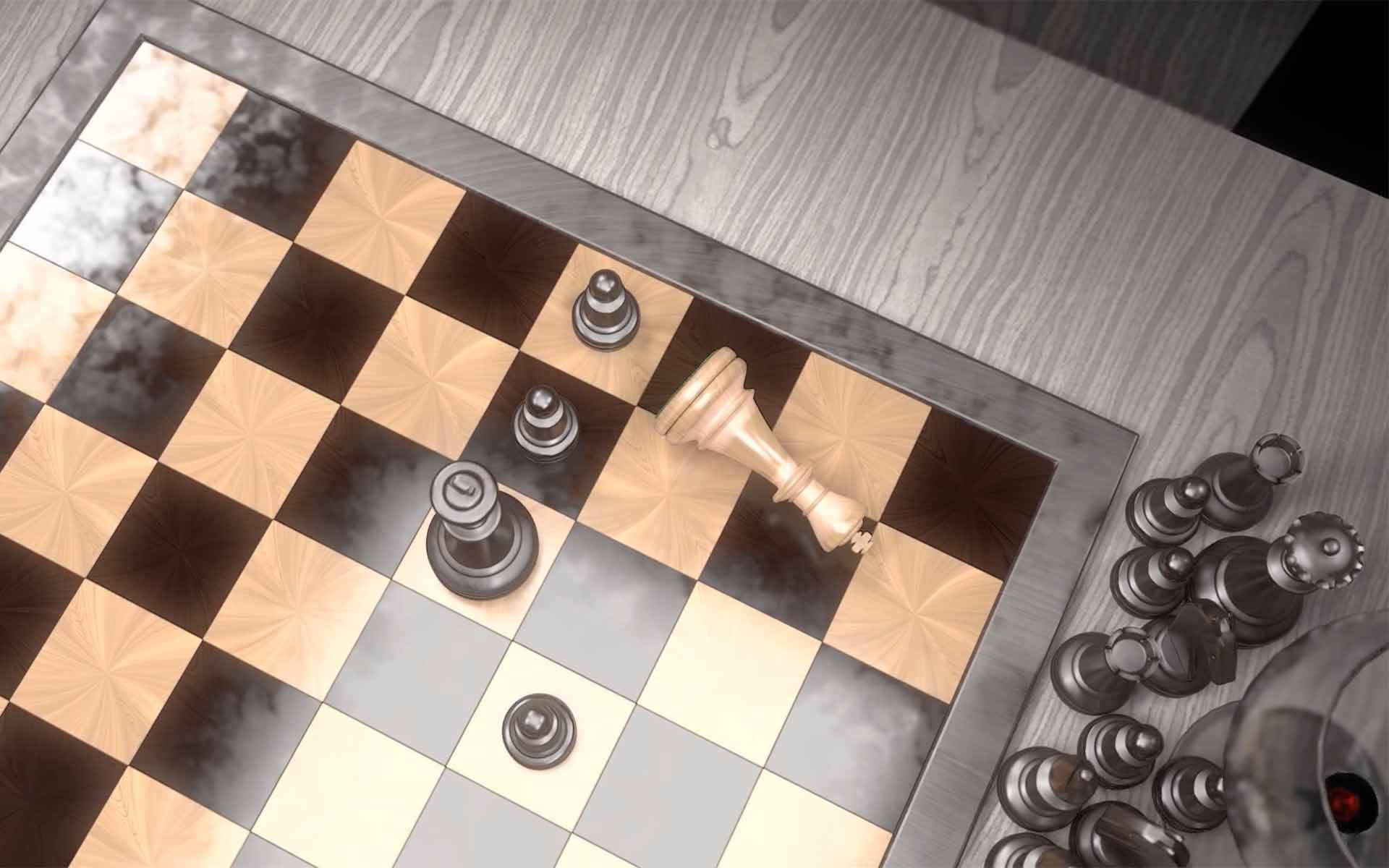 By the time I was old enough to enjoy the movie War Games, the graphics were already a bit out of date, but the relevance of the story is no less significant as when it first debuted 35 years ago.

As the hero David Lightman discovers, war is a strange game, and the only winning move is not to play.

It seems the current world leaders have yet to learn this lesson. This week the markets’ focus will be drawn to the global leaders and if/how they decide to settle their differences.

Please note: All data, figures & graphs are valid as of June 4th. All trading carries risk. Only risk capital you can afford to lose.

The jobs report that came out of the United States on Friday was so positive that some financial writers are attributing the morning’s gains in Asia to this.

The numbers were so incredibly exciting that President Trump himself couldn’t help but put out a little spoiler about an hour before the official release.

To the best of my knowledge, this is the first such spoiler in US history and had some pundits questioning the legality of such a tweet.

The effect on the market is most notably seen in the Nasdaq100, which surged right past its psychological resistance of 7,000 points.

Later this week and through the weekend, the leaders of seven countries will be meeting in Quebec Canada for the G-7 Summit.

The group includes the USA, Canada, France, Germany, Italy, the UK, and Japan, all of whom are currently involved in heavy negotiations for the future of their respective trades. One country who will not be attending but who will surely be watching closely is China.

The other thing that China will be watching is the development of a new US office building in Taiwan, that may become the new de facto US embassy in a country where China strongly opposes Western involvement. Oddly enough, the building is scheduled to open on June 12th, the same day as Trump’s landmark meeting with Kim Jong Un is supposed to happen.

For now, it seems that many investors are drawing up contingency plans, just in case things get out of hand, but as usual, markets are priced for perfection.

We can expect that every piece of geopolitical news that comes out from now until Friday will be seen in the light of this summit, so expect volatility in the markets to continue.

This morning, developers in the crypto-space and across the internet are buzzing about the recent news that

For those of you who are not familiar, GitHub is HUGE!!

Its importance for developers worldwide is unmatched by any other website as it currently has more than 24 million developers and is seen as the world’s main resource for open source developers.

In fact, when analyzing cryptocurrencies, we often look at the activity happening on GitHub to get a feeling of how much the network is being developed.

For example, here’s a snapshot of Ethereum’s GitHub activity, as presented by Coincheckup.com

Whereas, if we look at a project like NEO, we can see that there isn’t nearly as much activity.

The fact that Microsoft intends to buy this website is something that is blowing up now across social media, the ramifications of which will only be understood much later down the line.

Sure, some dev teams will leave the giant in search of a more decentralized solution, but many will stay. The question here is whether the tech giant led by Satya Nadella has what it takes to make necessary improvements to the site, or if they simply turn it into another side project like LinkedIn or Skype.

Wishing you a peaceful week ahead.