Like a NYNJA – Actor Wesley Snipes Steps into the Cryptocurrency Ring 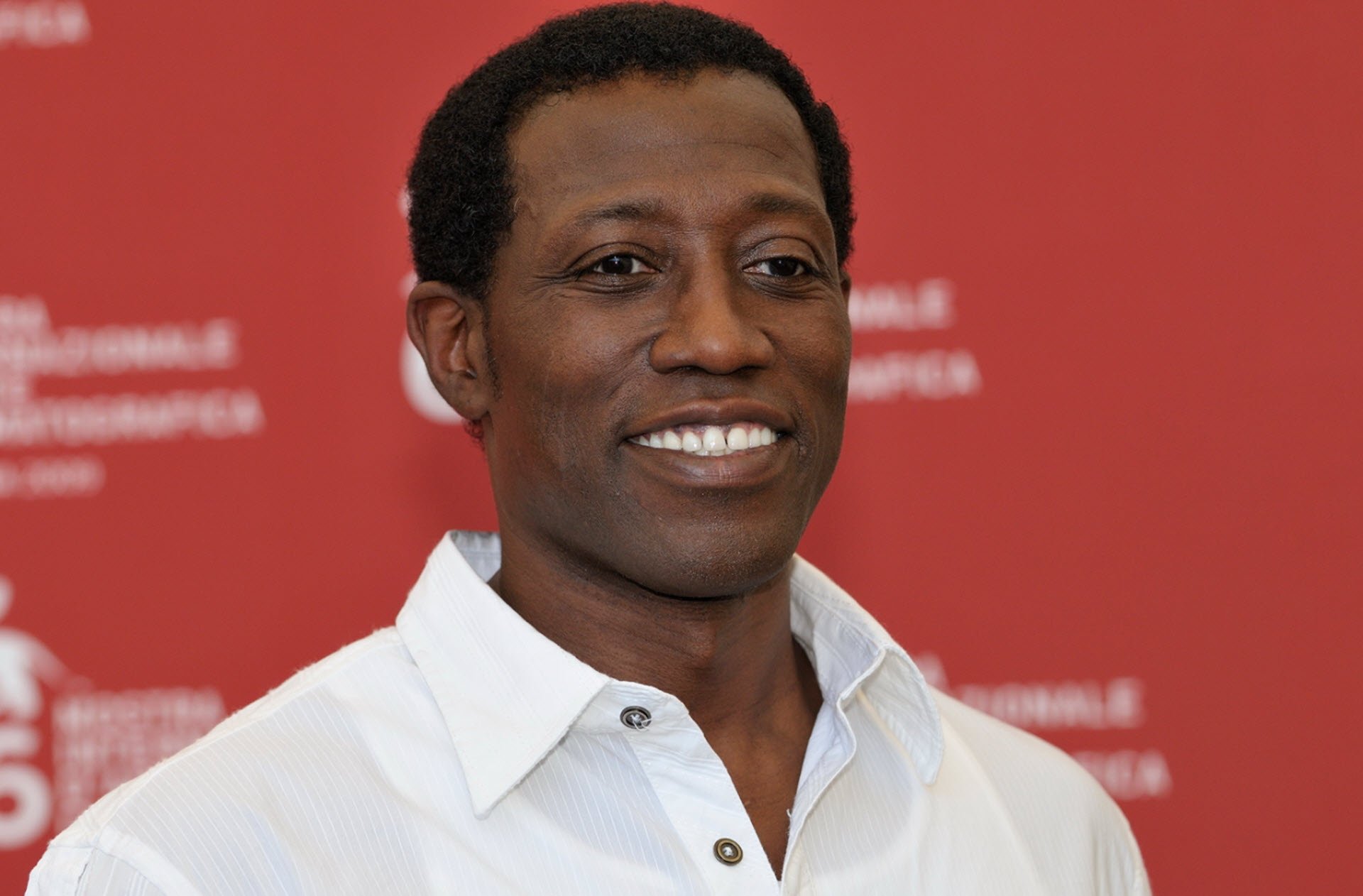 Like a NYNJA – Actor Wesley Snipes Steps into the Cryptocurrency Ring

Wesley Snipes – the actor best known for his titular role in the Blade franchise – has partnered with a new cryptocurrency supporting messaging app, NYNJA. The move comes nine years after Snipes was convicted of tax evasion.

The 55-year-old Hollywood actor has come out in support of cryptocurrency, joining forces with a crypto-messaging app called NYNJA, which he believes to be the future of the movie-making industry.

Snipes, whose last blockbuster movie appearance was The Expendables 3, was recently seen in Puerto Rico promoting the project and helping with the preview of the app’s alpha release. From the look of things, he is destined to become the project’s representative when it launches sometime this year.

NYNJA is an advanced messaging app coupled with an on-demand marketplace where users can buy and sell virtual goods and services using the platform’s native cryptocurrency, NYNJACoin. Users can also earn NYNJACoin by watching ads and sharing branded content.

Snipes appears to have nothing but love for both the app and the team behind it, noting that the application itself is “pure ‘fiyah'” and declaring:

The NYNJA mobile communicator has the potential to lead the pack in the secure communications space.

The actor also likened the app to “tech jujitsu” and praised it for being a “simple solution to a complicated problem.”

If Snipes is enthusiastic about the project and his role within it, NYNJA CEO JR Guerrieri is nothing short of ecstatic. Describing his initial meeting with Snipes, Guerrieri explains:

When we first met Mr. Snipes, it was clear we shared a vision for how blockchain technology will fundamentally change the future of communication, business and entertainment.

What are your thoughts on Wesley Snipes’ new business venture? Lets us know in the comments below!