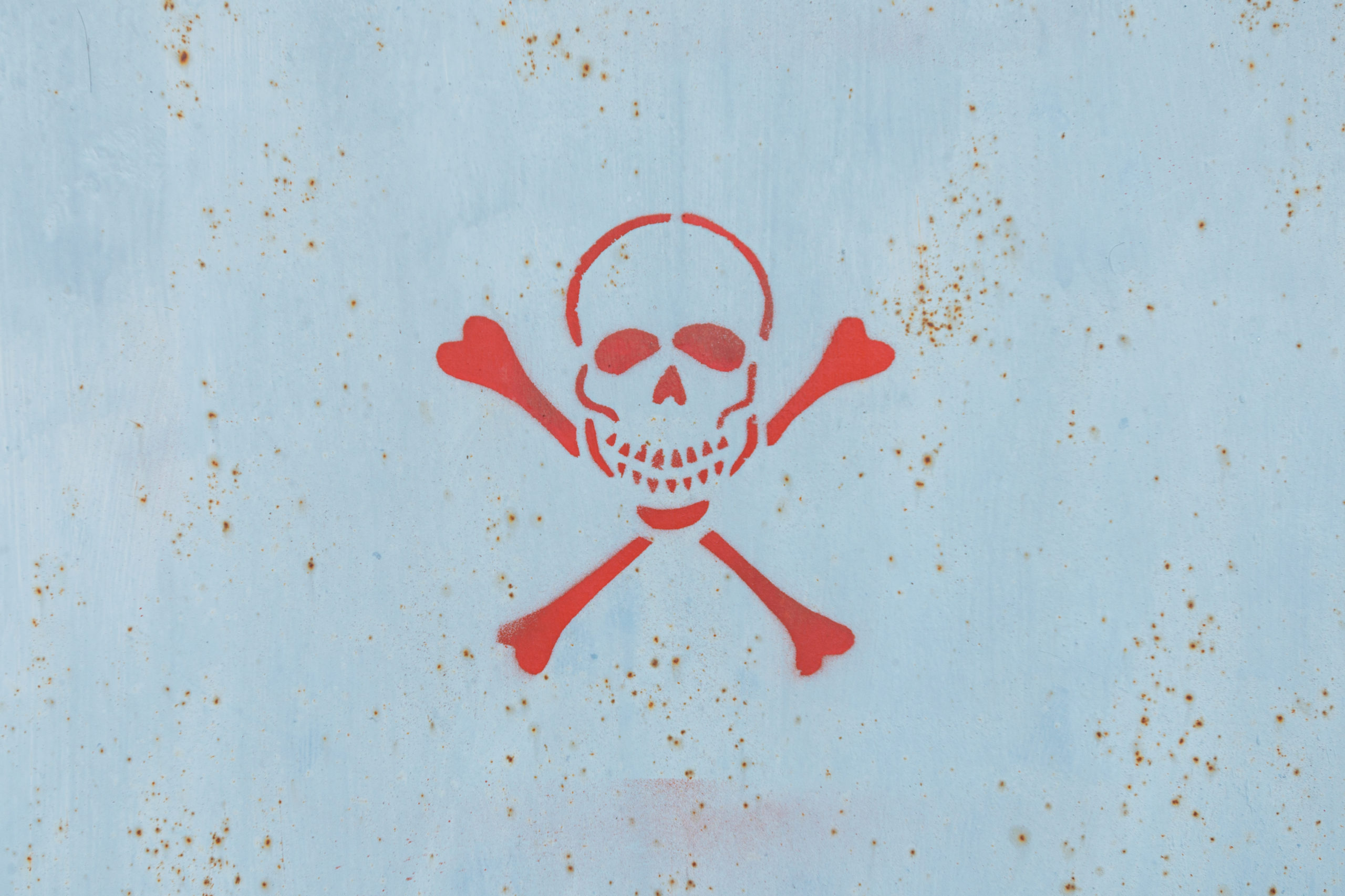 The World Health Organization has issued a terrifying warning that the “worst” of the pandemic “has yet to come.” The first wave brought record devastation to Bitcoin and the stock market, and investors now fear another crash.

If the worst has yet to come for the outbreak itself, could the market experience an even steeper selloff alongside the resurgence of cases globally?

World Health Organization Warns of Pandemic Spreading, Worst Is Yet To Come

Six months have passed since the pandemic first emerged, and life is still not back to normal. Nor have markets fully recovered from the selloff called Black Thursday in hindsight.

As the world learned of the coming quarantine and health care scare, panic spread across markets and caused a collapse.

The stock market went from setting an all-time high the month prior to the worst quarterly close on record. Bitcoin and other cryptocurrencies fell by 50% or more in 48 hours.

Chaos was everywhere, and it was just the start.

Over time, stimulus money offered by the Federal Reserve and other global governments helped save economies from disaster. However, these efforts may not be enough to combat another wave of the virus.

The pandemic isn’t going away. And even six months in, the World Health Organization chief isn’t optimistic things will improve before they worsen.

“Although many countries have made some progress globally, the pandemic is speeding up,” WHO head Tedros Adhanom Ghebreyesus said at a briefing in Geneva, Switzerland.

“The worst is yet to come. I’m sorry to say that,” Tedros added.

His comments come as the pandemic reaches over 10 million confirmed infections and over 500,000 deaths. How could it possibly get worse?

Cases spiraling out of control again in some parts of the United States during the initial stages of reopening isn’t promising. A return to even stricter lockdown conditions could be demoralizing for the public that has already gone through so much.

Another wave of panic could be devastating for markets as well. The stock market’s V-shaped recovery could be in jeopardy. Another crash could make the structure form a W rather than a V-shape.

In Bitcoin, the bull run everyone is waiting for could be delayed further.

According to a new tool developed by an industry expert, Bitcoin was prepped and ready for a new bull run in early 2020. But the Black Thursday crash caused by the initial reaction to the outbreak and quarantine stopped it in its tracks.

This is a new model I'm working on, it picks the start of exponential bull runs.

1) Bitcoin was setting up for a bullish run until the COVID white swan killed the party.

2) This model suggests we are close to another bullish run. Maybe another month to go. pic.twitter.com/wmoEdMVywF

It could take another month or more for the asset to be ready again. During that time, the broader financial market could collapse under the weight of more fear and uncertainty.

If stocks fall due to another wave of pandemic panic, Bitcoin’s bull run will have to wait a while longer as well.