Why Bitcoin Isn’t the ‘Swindle of the Century’ 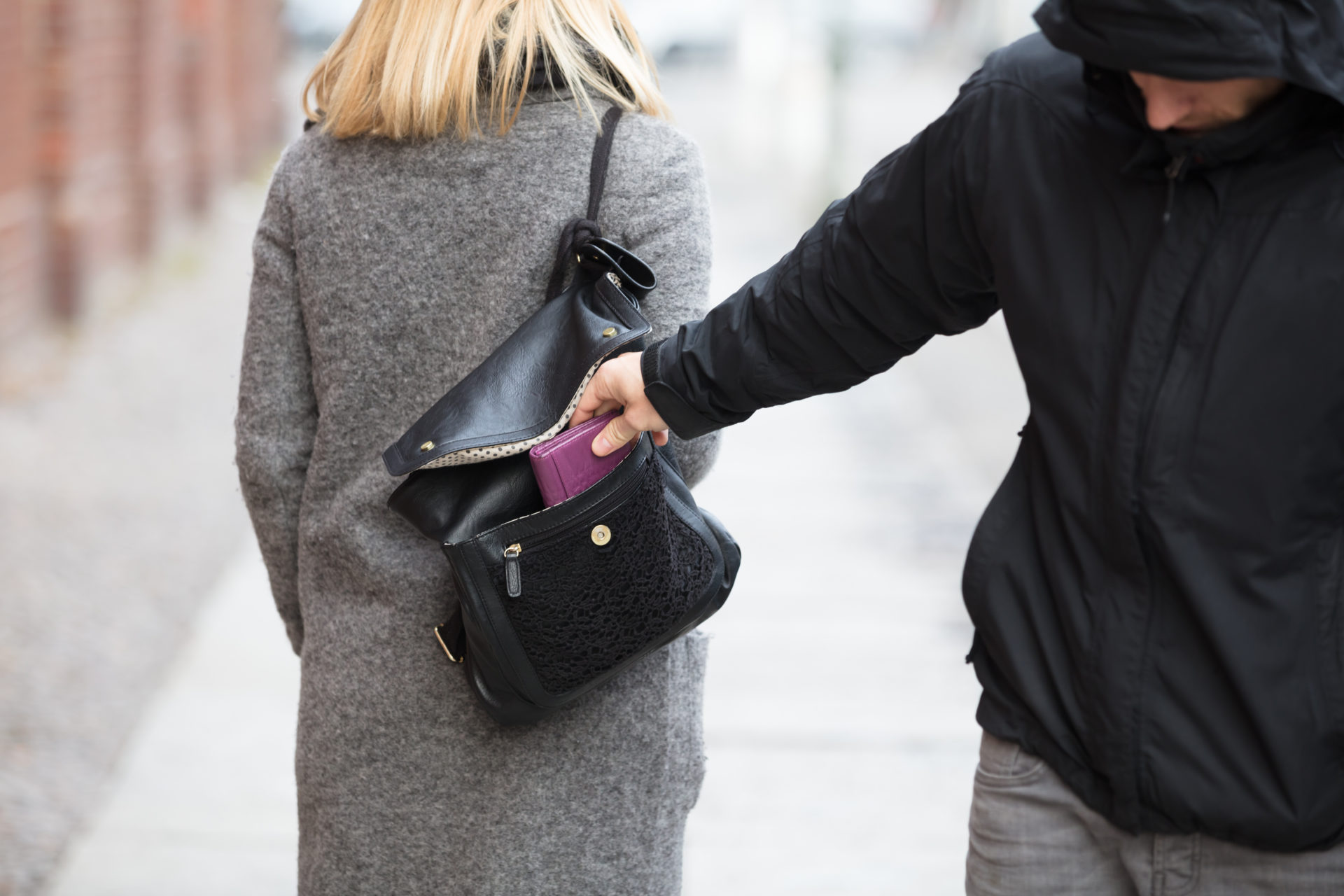 Why Bitcoin Isn’t the ‘Swindle of the Century’

On Wednesday, Bitcoin experienced another sudden price drop. As usual, it was the cue for  “nocoiners” to parrot their tired rhetoric.

Writing for the Entrepreneur, Richard Van Staten, the CEO of a company called “Quantum Solutions,” referred to Bitcoin 00 as the “swindle of the century,” and said the cryptocurrency was “BS.” A strong argument could be made that the housing bubble of 2008 is the swindle of the century. For now, the focus will remain on the cryptocurrency market alone.

In 2017, the World Bank reported that there were over 2 billion unbanked and underbanked people in the world. Whether due to government negligence or some other reason, these people faced the worst form of financial exclusion. Now, thanks to Bitcoin and cryptocurrencies in general, some of these people are beginning to enjoy access to financial services. 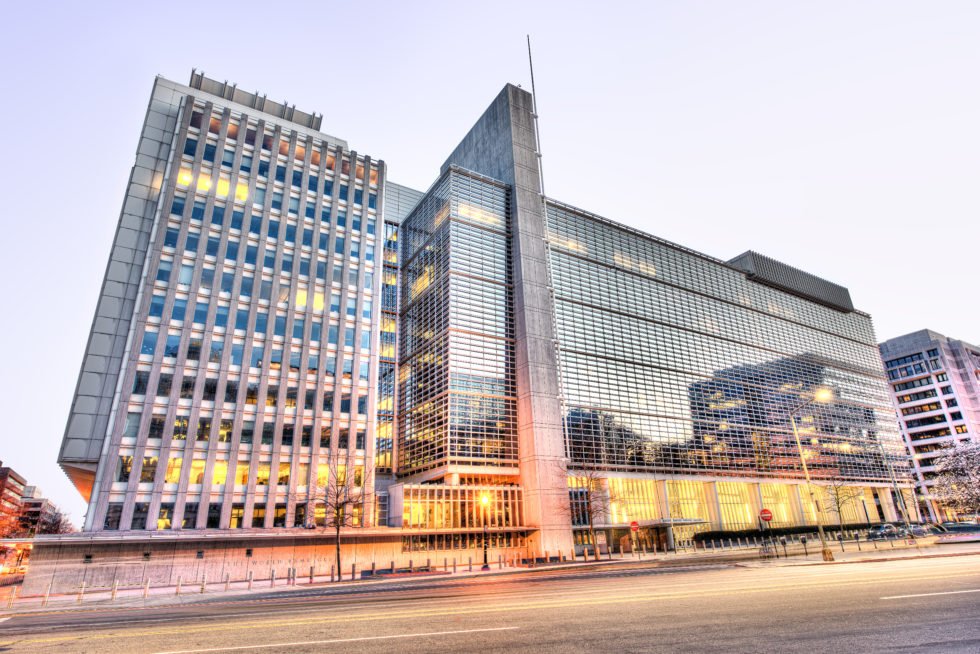 Natives of locales in Asia and Africa previously had to pay excessive fees to send money to their loved ones back home. This situation created the multi-billion-dollar remittance industry. Now with Bitcoin and other cryptocurrencies, these immigrants can support their families back in the homeland for a fraction of what it previously cost.

Companies like Bitpesa in Africa and Coins.ph in the Philippines have made a profound impact on the ability for people to receive money from abroad at little cost. This author could go on to provide a laundry list of positives brought about by the emergence of cryptocurrency. Suffice to say that if the preceding is the only cryptocurrency benefit, then it is by no means “BS.”

The Influx of Institutional Investors

Wall Street banks are mulling the establishment of Bitcoin custodial platforms. Stock exchange operators are set to launch cryptocurrency trading platforms with robust price discovery framework. Numerous hedge funds and other big-money players are investing in the space. If all these events are occurring, how does BTC stand to be called the “swindle of the century?”

It makes little sense for these seasoned finance veterans to pump hundreds of millions of dollars into a market that has no future. Alas, across the global business scene Bitcoin, cryptocurrency, and blockchain technology are top on the list of focus points.

Despite all of these crucial developments, many naysayers focus on the volatility of a market they don’t yet understand. These figures most likely bought BTC when the price hit $20,000 hoping to make 10x the profit. To these naysayers, this author says, “next time, buy the dip.”

Where do you stand on the future of Bitcoin? Let us know your thoughts in the comment section below.