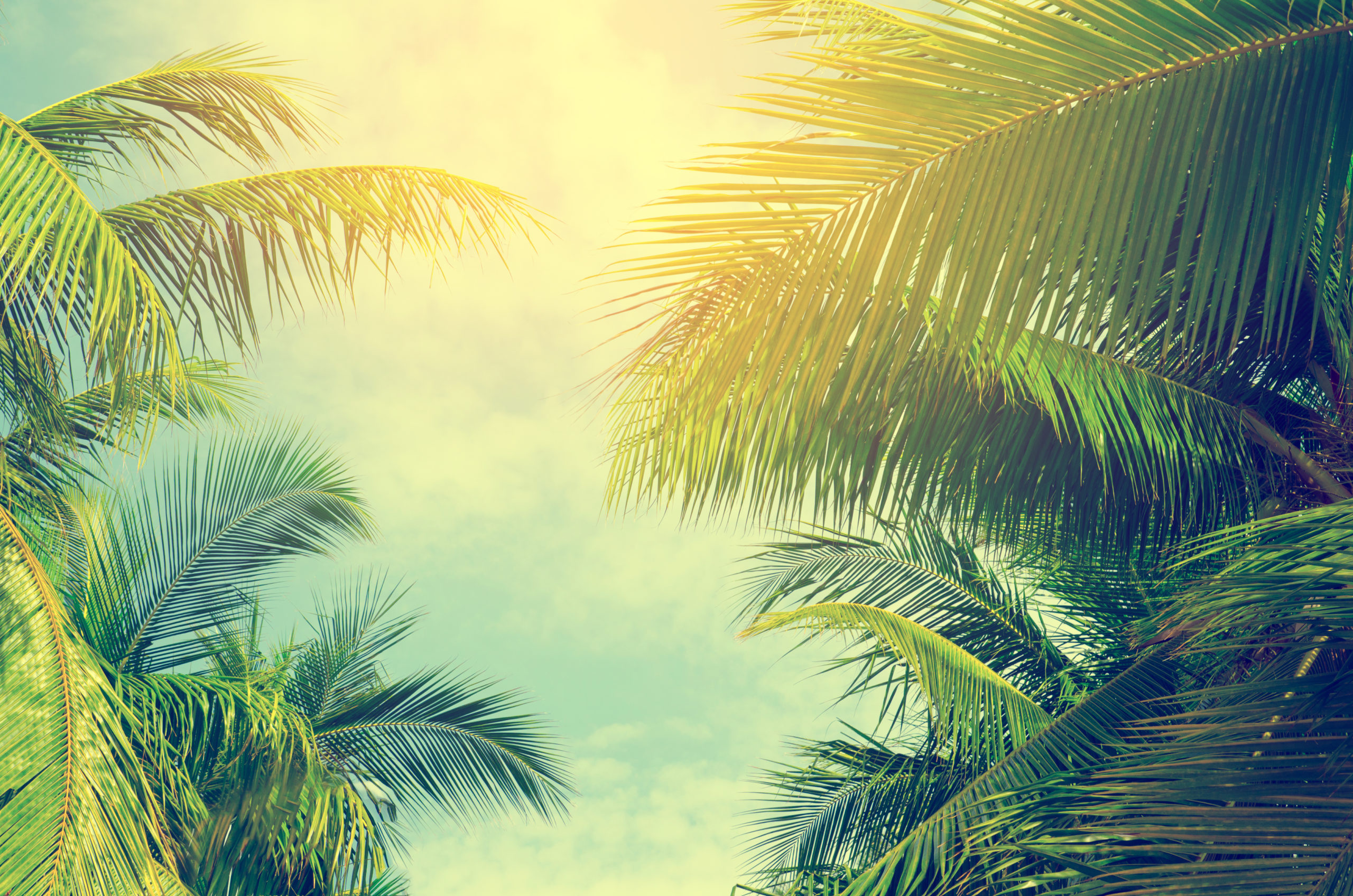 Despite XRP’s strong price performance in the past 24 hours, there remain investors that believe the asset is not yet in a bull market. This comes in spite of analyses indicating the asset has pierced crucial macro resistance levels.

XRP Is Breaking Out, But Price Could Stall

One prominent crypto trader shared the chart below after XRP began rallying on Saturday. He wrote, “this is literally the very beginning for XRP,” adding that investors should “let it ride.”

Despite this, not everyone is convinced the asset has legs in the longer run.

As reported by Bitcoinist previously, XRP remains below a level of macro support despite the ongoing rally. The loss of this technical level led one analyst to suggest the asset could drop by 30-40% against Bitcoin. Referencing the chart, this analyst wrote:

Further bolstering the XRP bear case, the asset’s community is shrinking per social data. According to a recent report released by The TIE and eToro — a blockchain data firm and exchange/trading platform, respectively — XRP’s social media volume actually went down over the second quarter by around 21.81%:

There are some analysts that are bearish on all altcoins, not just XRP.

The head of technical analysis at Blockfyre recently opined that in an environment where Bitcoin and Ethereum are “trending,” it is a poor idea to long altcoins:

He added in an earlier message that his analysis of the Bitcoin dominance chart indicates a short-term pullback.