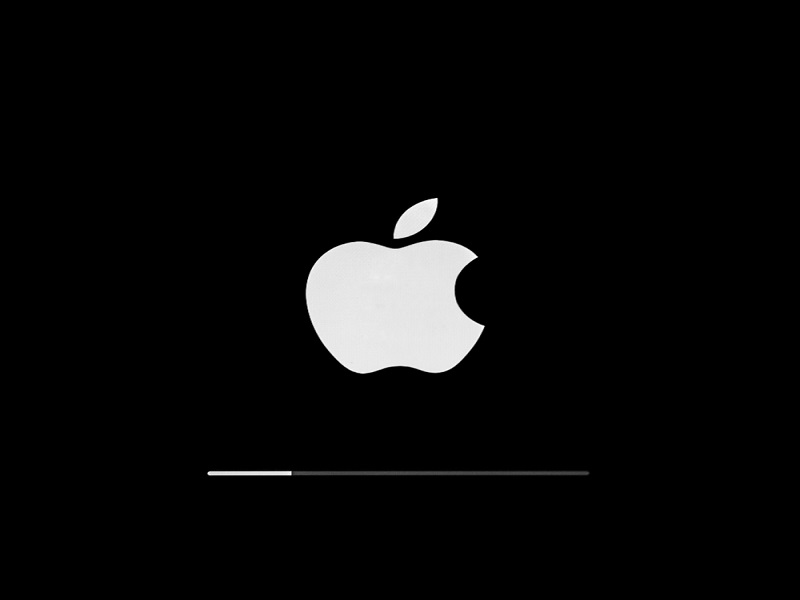 Hackers and online hoodlums are not only targeting mobile Android users all over the world, as Chinese iPhone users are not safe from harm either. A recent App Store security breach is a great cause of concern, as users in China and Taiwan might still be at risk of installing malicious software without realizing it. 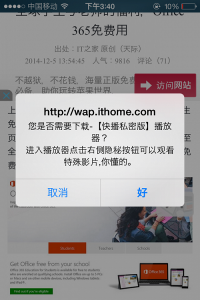 The new YiSpecter malware family is a real threat to any Apple device running the iOS operating system. Not only can this malware affect iPhone users, but also iPad owners in both China and Taiwan. YiSpecter targets Chinese-speaking users specifically, simply because they represent one of the most lucrative markets in the world right now.

Once a user has installed this “additional software” – or in this case, the YiSpecter malware – extra applications are downloaded in the background, with the sole purpose of hijacking existing apps and services. These newly installed apps are then hidden on the homescreen, and iOS users will be unable to uninstall the malware until a solution has been found.

It is not the first time Apple’s App Store faces scrutiny from security experts, as the company’s long-standing reputation of mobile security has taken a few hits as of late. Back in September of 2009, 39 malware-infected applications had to be removed from the Apple App Store, despite the company’s thorough security procedures.

Ever since that time, security researchers at Unit 42 have detected malware threats in over 100 Apple App Store applications, all of which bypassed the review process without any hassle. YiSpecter is the latest form of malware to slip through Apple’s security mazes, and could end up being a disastrous hit for the company in the Chinese and Taiwanese markets.

Fortunately, everyone running the latest version of iOS should be safe, according to Unit 42 researchers. However, the method through which the malware is delivered is still active on this latest version, and the real threat has not been eliminated just yet. Any update in the YiSpecter code could put iOS 9 users at risk once again.

Bitcoin users At Risk As Well? 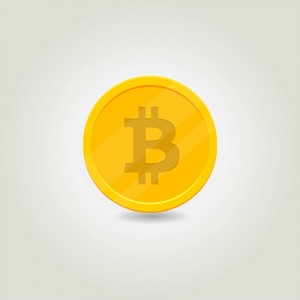 At the time of publication, Apple did not issue an official comment on the YiSpecter incident. Due to doing so, it also remains unclear as to which types of data would be vulnerable to this malware, or what the objective of these infections could be in the long run. One thing is for sure though: Bitcoin users on iOS should upgrade their devices to iOS 9 sooner rather than later.

Even though the YiSpecter malware is only targeting Chinese-speaking iOS users for the time being, there is no reason why this malware could spread to other continents as well. Modifying the malware’s code to target French or Spanish speaking users, for example, is not that unthinkable. Bitcoin users around the world should be wary of installing any new applications on their iOS devices, especially when they have a Bitcoin wallet installed.

What are your thoughts on the YiSpecter malware? have you seen any strange software installations requests on your iOS device lately? Let us know in the comments below!