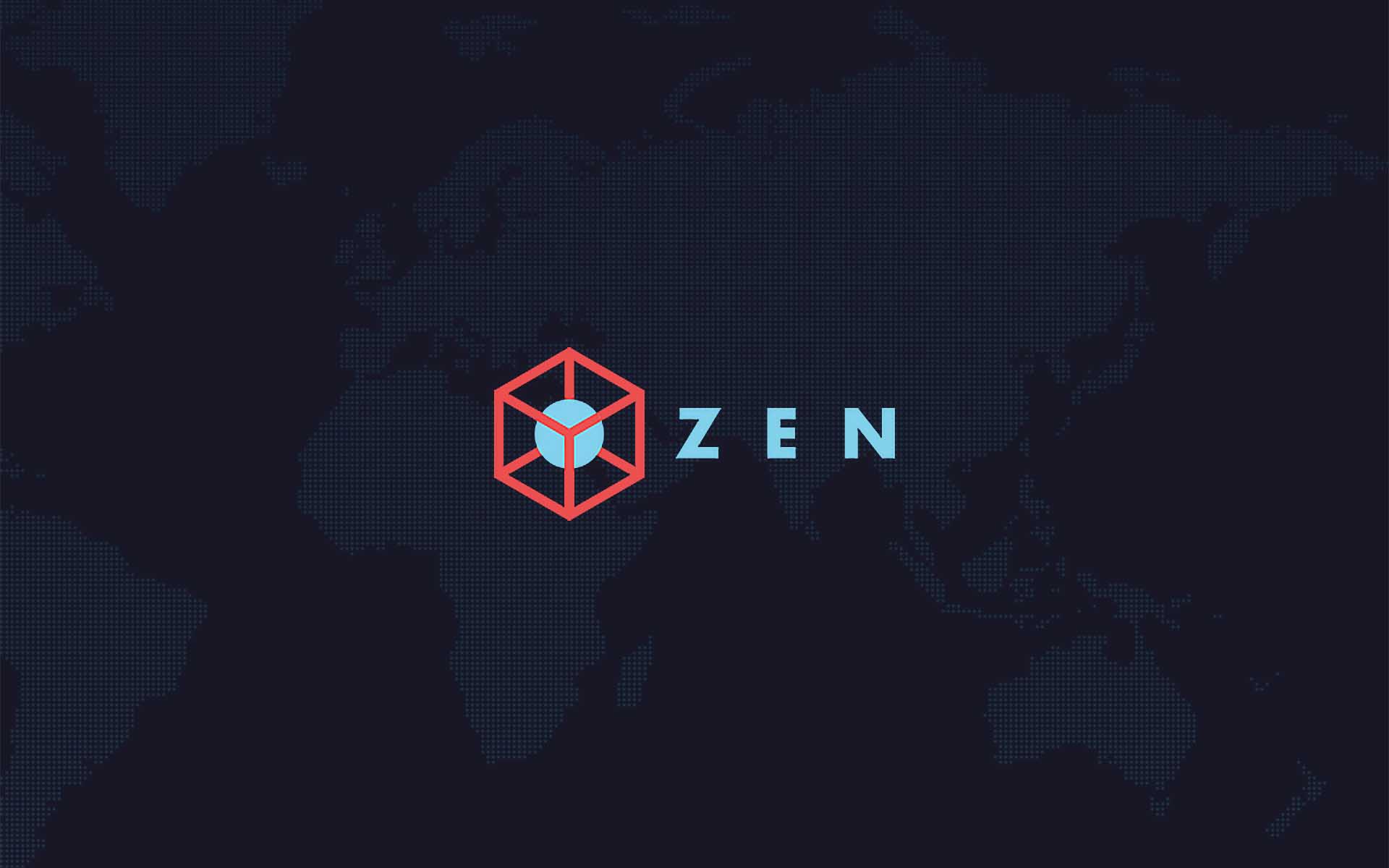 Zen Protocol is a platform built for finance. We designed Zen to solve a real problem: trading assets without relying on third parties.

Our team is based in Tel Aviv, with backgrounds in maths, finance, design, and marketing. Some of us have been involved in the Bitcoin space since 2011, and we’ve been creating tools to make Bitcoin better since 2013.

In 2016, we began work on Zen Protocol. When Ethereum’s “theDAO” contract was hacked, it became clear to us that a platform designed for financial uses, like creating assets and granting rights, could provide much more security than was available at the time. Since then, we have been working on a new architecture that makes finance on the blockchain safe, fast, and useful.

Zen Protocol uses an all-new codebase, with built-in tools that stop bugs from ever making it into the smart contracts you use on the platform. Zen will let you create and trade any sort of financial asset, with a modern system for using real-world data, and with links to the Bitcoin network. All of this is running right now in our testnet.

Our crowdsale began on the 30th of November: over two-thirds of tokens have already been sold.

Here are a few key points about Zen:

Safe. The Zen Protocol uses a custom language, ZF*, that lets developers prove their contracts work correctly. Not only does this make contracts safer, it reduces development cost by accelerating testing and due diligence.

Fast. Contracts are “proof of cost”, meaning that they show how long they take to run before they enter the Zen blockchain. This lets Zen Protocol can compile contracts, making them much faster than contracts on other blockchains.

Useful. We’ve implemented an architecture for Zen that makes it easy to create and trade real-world assets. Any kind of asset or token on Zen Protocol is compatible with any contract, and oracles link products on Zen to any sort of data from the outside world.

Check out our blog, pitch deck, and Telegram group, and view full details of the crowdsale. For inquiries about partnerships and other co-operation, contact us at [email protected].

How will Zen Protocol change how smart contracts are created an what impact will it have on future blockchain applications? Let us know what you think in the comments below.