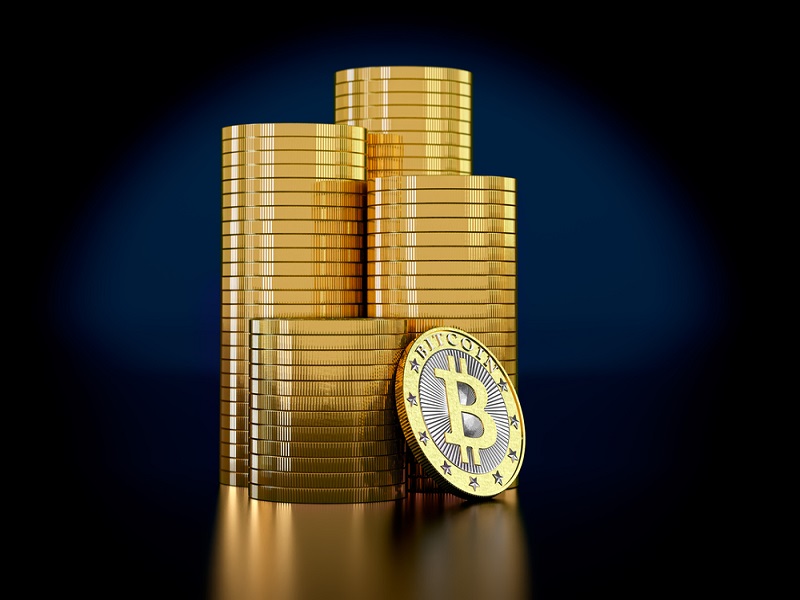 Augmentors, the game that won the approval of Shark Tank South Africa has announced the launch of its ICO. The one-month long offering that kicked off on January 30, 2017, had a great start, raising over 250 BTCs in less than 6 hours.

[This is a press release]

Created by Michael Deon, Augmentors is the first ever blockchain-based augmented reality game to be developed. The game’s blockchain is powered by DataBits crypto tokens (DTB), which is now available on a crowd sale. The DataBits ICO is running alongside an ongoing Bounty program that went live on January 23, 2017. The early bird participants, on day one of the ICO received a 20% bonus.

Through the on-going ICO, Augmentors looks forward to raising the required $1 million for complete game development. Currently, the game is offering DataBits at a ratio of 15000 DTB:1 BTC which will be reduced by 1000 at regular 5-day intervals. All the funds raised during the ICO, irrespective of whether it reaches $1 million or not will be immediately put to use for the game development purpose. The platform expects to have an Alpha release ready and available on Google Play Store and Apple App Store by the end of May 2017. The game’s beta version and other upgrades will follow soon. 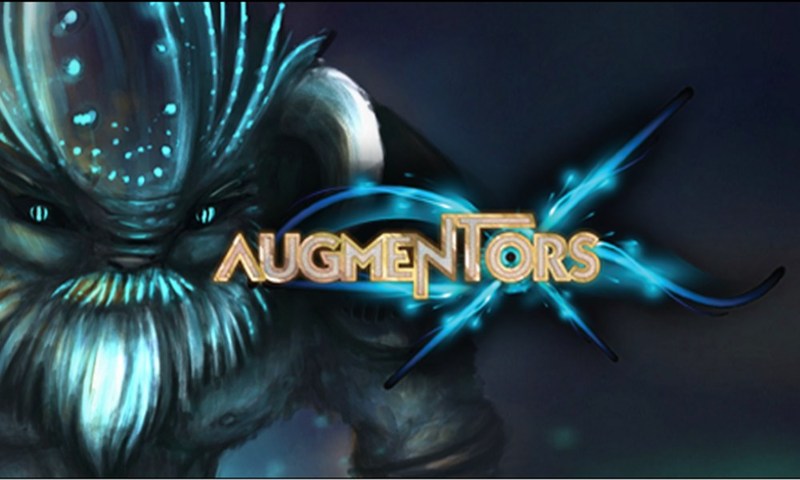 Augmentors offers a unique gaming experience to its players. The 3D modeled augmented reality fantasy game has 50 rare creatures (Augmentors). These creatures have their own distinct moves, spells, and attacks. The well-crafted storyline includes a history and backstory for each Augmentor which can be trained, traded and swapped between players.

Augmentors’ potential as a blockchain-based augmented reality game has received the recognition of Vinny Lingham, a Silicon Valley entrepreneur associated Civic, a blockchain startup. Vinny and Gil Oved (the Group co-CEO of The Creative Counsel ad agency) have already made a small investment in the game.

Even before the ICO, Augmentors had organized a pre-sale for its DataBits tokens. It was open for the backers of another blockchain based game, Spells of Genesis. A total of 45.2 BTCs were raised during the pre-sale.

Augmentors’ DataBits tokens can also be earned by taking part in the Bounty program. The bounty program has a list of milestones and those completing these milestones will become eligible to claim a certain number of DataBits. The share of DataBits received by the participants depends upon the structure and DataBits allocation of each campaign. The allocated DataBits for each campaign is shared among everyone participating in that particular campaign.

Augmentors has set out to create a whole new gaming experience where players can own and trade the characters and game elements. The augmented reality part makes it even more exciting. Those interested in becoming part of this new game revolution can do so by joining the ICO or by participating in the bounty campaign.