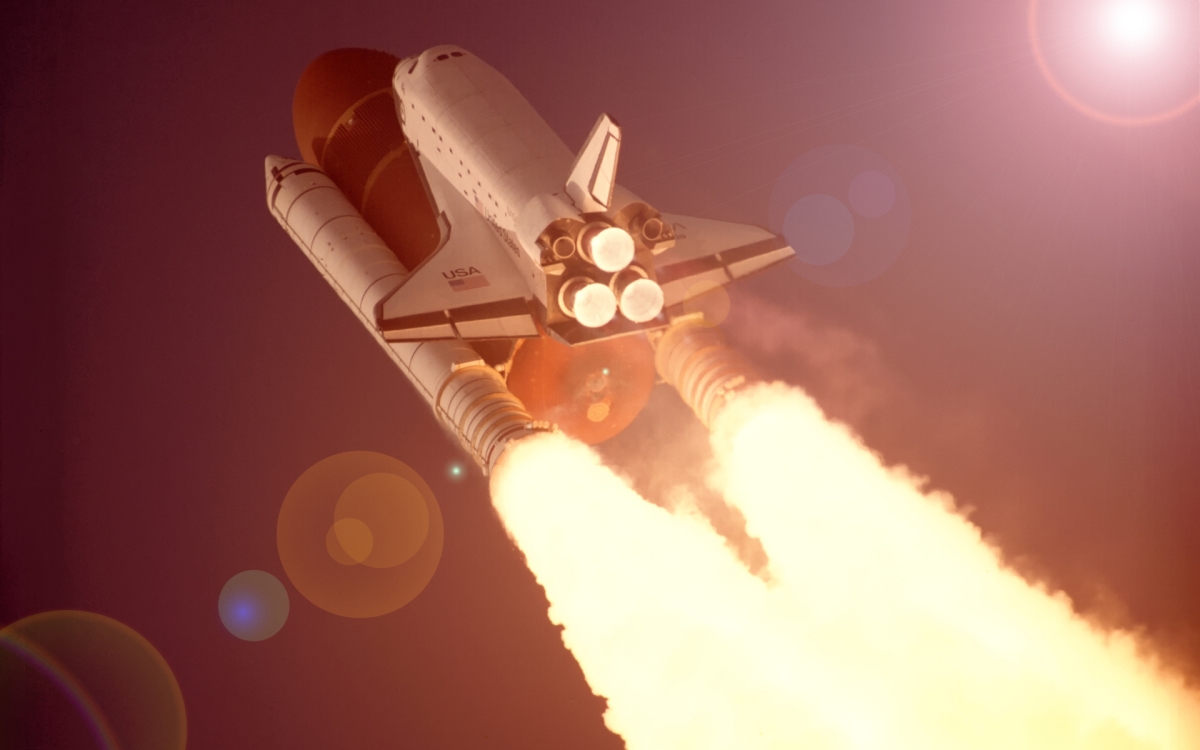 Many metrics were proclaiming Bitcoin price to already reach an all-time high. Bitstamp, Coindesk and even mainstream avenues like Business Insider were quick to jump the gun. Early Friday morning, Bitcoin cleared the last hurdle and set a new all-time record, passing $1,200 USD.

You see, I was waiting for Bitcoin to officially pass the all-time mark within BitcoinAverage.com’s charts, since they have been following the price in their system since 2010, far longer than all others. They also had the highest previous mark in USD at $1,183.

So until it took down all mountains and the highest mountain, it wasn’t legit. At over $1,200, there now was no question. 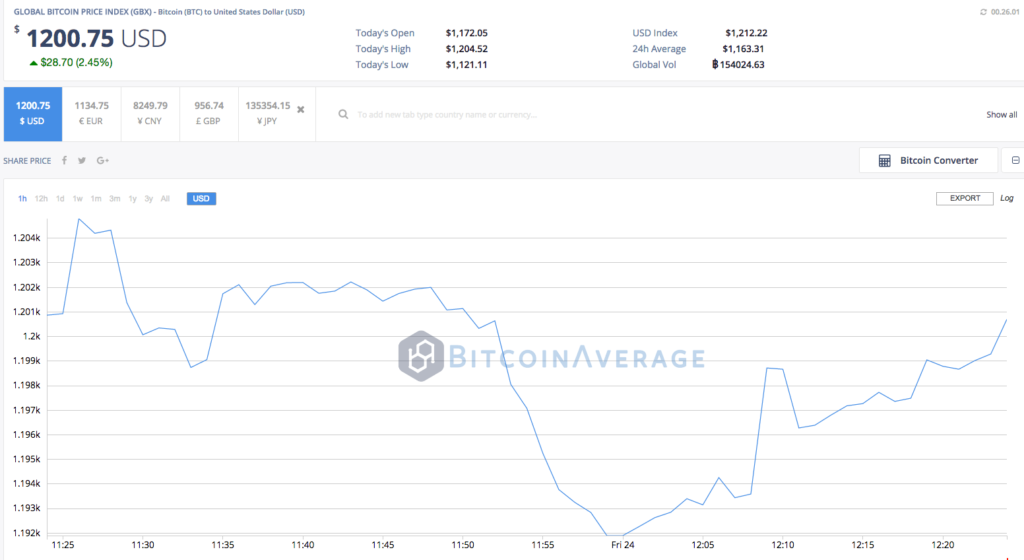 First, there is no one exchange controlling the market anymore, or even three exchanges, like there were a couple of months ago. The market is more balanced and diverse than ever before. Even mainstream pundits are starting to see the light when it comes to Bitcoin’s inherent long-term value.

“The big fear around bitcoin is just one day when the governments come out and say, ‘We’re no longer going to allow this,’ and we’re going to shut it down. But in a world of Armageddon, where the world ends, currencies will go by the way of the countries; bitcoin, like gold, will still have value because of the blockchain-ing that goes on behind it,” Dennis Davitt, portfolio manager at Harvest Volatility Management, said Wednesday on “-Trading Nation.

There are multiple reasons for this latest Bitcoin price surge. At the top of the list should be the appointment of Mick Mulvaney as the U.S. Budget Chief. Bitcoin price had leveled off at around $1,000 USD last week before the announcement was made. Since he was confirmed, Bitcoin has been on a bull run ever since, adding almost 20% in value in one week. This is not a coincidence.

Speculation about a potential approval of the Winklevoss ETF is also a minor factor. There has been no great indication that the ETF will get SEC approval, in fact quite the opposite, as most have the odds of approval at 33% or less. Still, this may be worth a bet to buy low and go long for many observers.

Is there anything that can slow Bitcoin’s price ascent?

Before the SEC announcement on or before March 11th, probably not. Japan’s market seems to be booming into the digital currency space. India’s market for Bitcoin seems to be growing on a daily basis after their demonetization troubles. Also, Bitcoin is getting plenty of positive publicity in the West, igniting more and more interest and demand, worldwide.

Beware! As this chart indicates, if the ETF, one of two scheduled for review in March, is not approved, the expected real market value of Bitcoin may be reversed to as low as $900 USD. If it goes through, values may explode even higher.

Where do you think Bitcoin price will go next? Share your thoughts below!