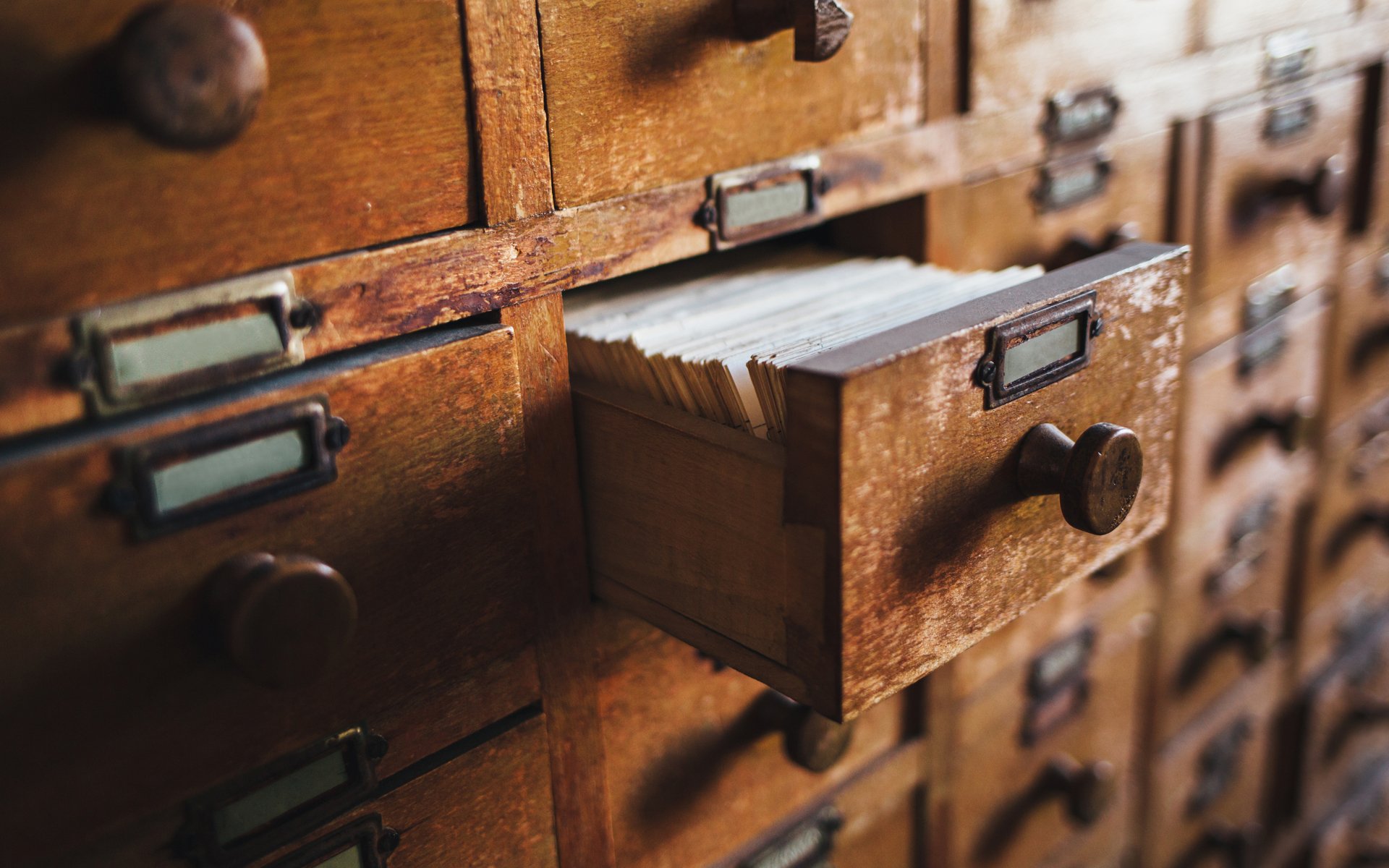 In a series of tweets, Lee echoed recent comments by cryptocurrency speaker and educator Andreas Antonopoulos on the lack of appeal of blockchains which are not decentralized.

“People don’t realize that Blockchain should be distinct & different from Databases, invented decades ago!” he wrote.

Bitcoin’s real Blockchain was only invented in 2009. Everyone using a digital ledger is calling it Blockchain, (without) regards to functionality. Complete intellectual dishonesty!

People don’t realize that Blockchain should be distinct & different from Databases, invented decades ago!Bitcoin’s real Blockchain was only invented in 2009.
Everyone using a digital ledger is calling it Blockchain, w/o regards to functionality.
Complete intellectual dishonesty!

Criticism of blockchain has become a current topic of debate since last month. Speaking at a Polish conference, Antonopoulos had said that the technology without decentralized principles was a “very bad database.”

“Bitcoin is the future and Blockchain is bullshit,” he summarized.

95% Of ICOs Are ‘Database Projects’

A month later, Bitcoin developers Jimmy Song and Johnathan Corgan both took issue with the inability of cryptocurrency users to differentiate between blockchain “buzzwords” and genuine innovation, Song bringing the topic to the stage at Consensus 2018 in New York.

“…Because so many people are new, or because they’re not confident in their assessment of what was just shown, they think they’re missing something. And so they politely clap and ignore the nagging doubts in their mind,” he commented on the problem.

“All data going into the Blockchain needs to be independently & publicly verifiable, and thus insertable by anyone,” calling such database projects “lame.”

This week, even the Chinese government weighed in on the providence of blockchain “projects,” claiming 92% had already vanished and that their average lifespan amounted to just over one year.

The findings, however, appeared not to include China’s own blockchain offerings.

What do you think about Bobby Lee’s perspective? Let us know in the comments section below!