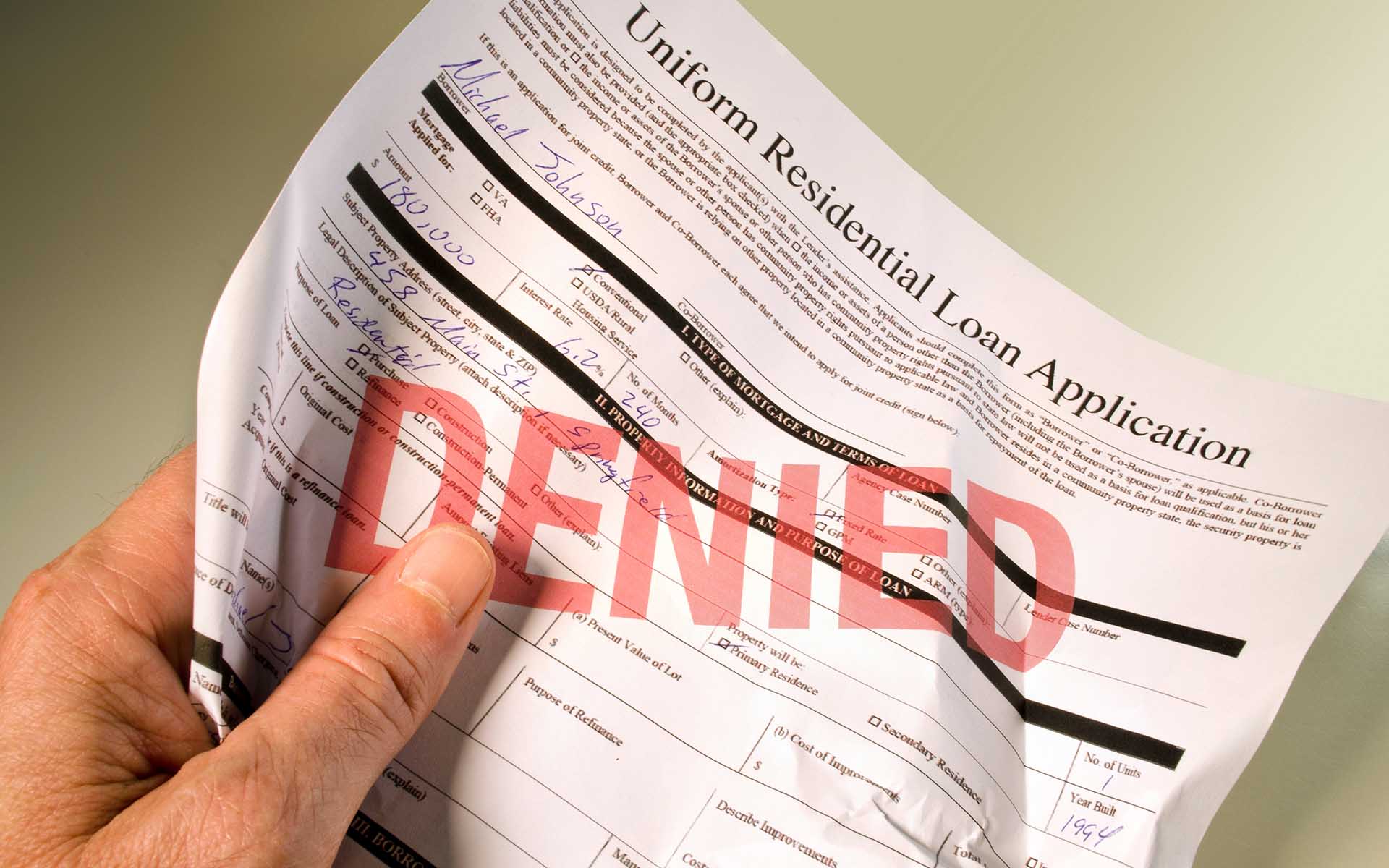 Bitcoin investors in the UK have reportedly been facing issues with acquiring mortgages with their profits, as Banks refuse or are unsure how to deal with funds derived from cryptocurrency.

As Bitcoin prices rise, so do investor profits, and if a report from the UK’s The Sun newspaper is to be believed, it appears as though investors could potentially have trouble when it comes to securing a mortgage with their Bitcoin money. Some banks in the UK appear to be showing a reluctance to deal with Bitcoin profits, especially when it comes to providing audit trails.  Another complicating factor appears to be a lack of understanding of cryptocurrency in the mortgage industry in general.

The first mortgage lender I rang asked me what a cryptocurrency was. I rang two other lenders and they said they would not touch it. When I mentioned where the money had come from there was massive reluctance to help or understand the problem. I do not believe the mortgage providers in general are ready for this issue and research tells me that a lot more people will be knocking on our doors with funds made or raised in this fashion.

Acceptance May Depend On The Banking Institution 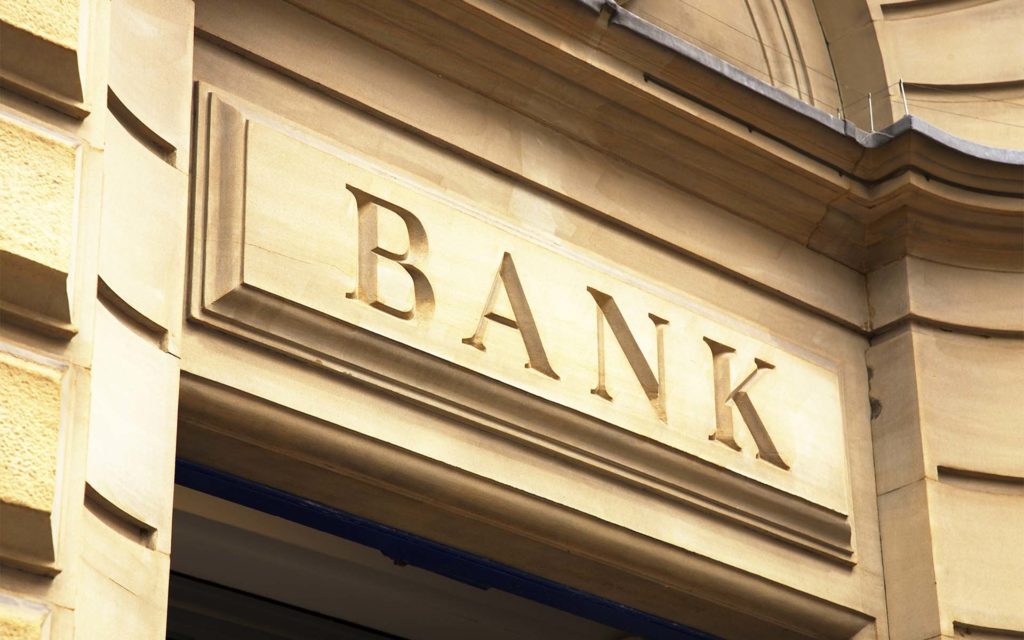 Several building societies said they would not accept deposits derived from cryptocurrency, while banks including Santander, Nationwide, and Aldermore said they had no formal policies in place. Nationwide previously made headlines in the cryptocurrency space when it was announced that Coinbase would no longer be accepting deposits from the bank.

There is currently no regulation of these electronic currencies, which puts them into the highest risk category in relation to money laundering. In addition, it is well known that such currencies are popular with criminals, who use them to launder the proceeds of crime.

The “everyone knows that bitcoin is used by criminals” argument is especially ironic in this case, given that several prominent UK banks – including HSBC, Royal Bank of Scotland, Barclays, and Coutts – were investigated last year for possible money laundering connections.

Not all mortgage lenders in the UK have adopted anti-cryptocurrency policies, however. Several lenders, including The Coventry Building Society, Skipton, and The Yorkshire Building Society do accept deposits derived from bitcoin profits although they generally require extensive audit trails and proof of identification to establish provenance.

Cryptocurrency has become the cash grab of our generation. There are a whole group of over 50s who don’t understand what cryptocurrency is and went from laughing at it to being worried by it and assume that in some way it’s dodgy or illegitimate. It’s ludicrous.

Elsewhere in the world, the real estate market seems to be a bit more open to cryptocurrencies. As Bitcoinist previously reported, properties in the United States, including a 9,500 square foot mansion in Miami, are being sold for Bitcoin and in Dubai, British property developer Aston Property Ventures began accepting Bitcoin as a payment option for its properties.

Have you bought property with Bitcoin? Did you have any issues? Let us know in the comments below.