4 Things You Need to Know About FOUR Tokens 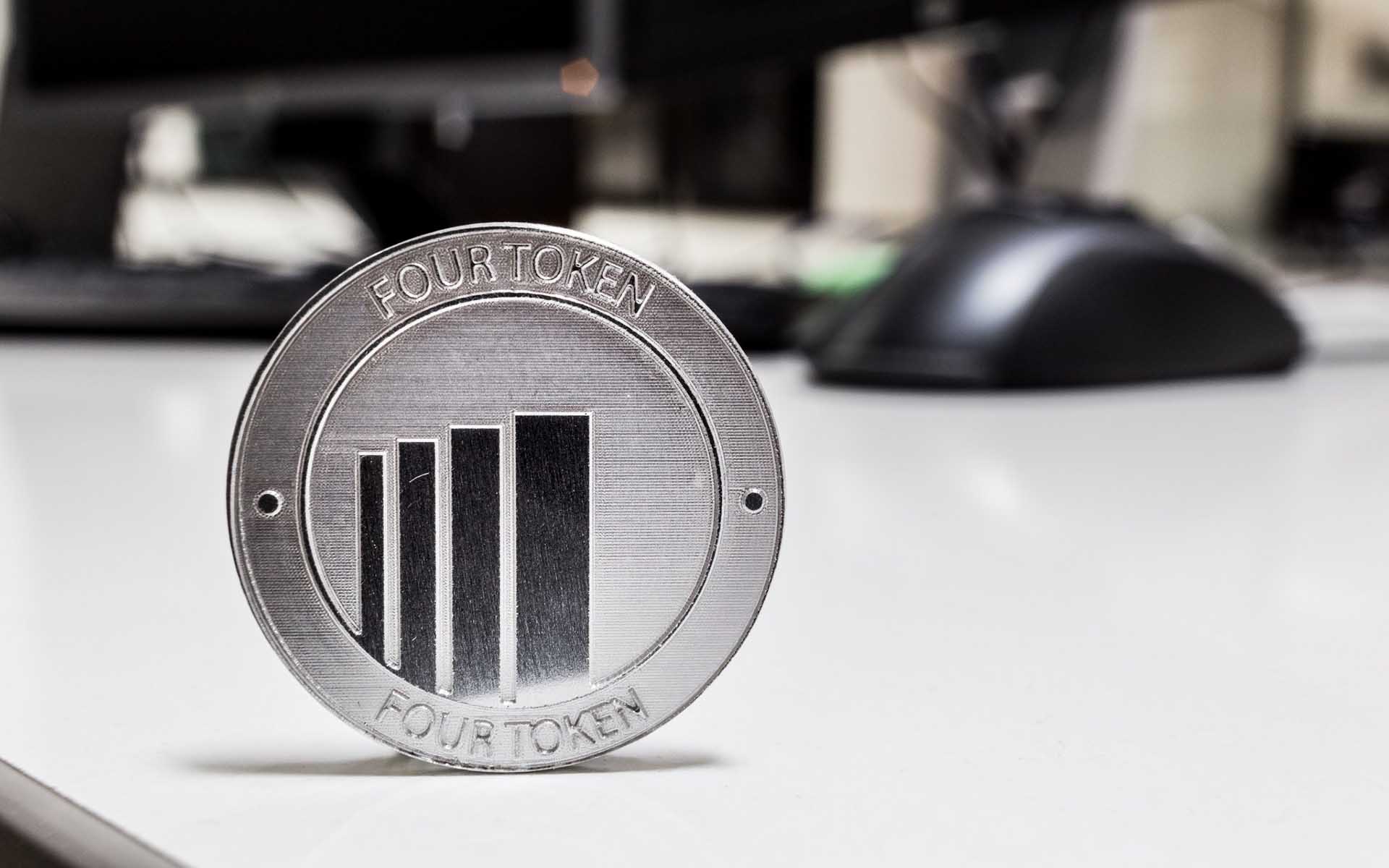 4 Things You Need to Know About FOUR Tokens

The 4th Pillar’s FOUR token aims to be the first token to permanently serve users as a 100 percent utility token while remaining transparent on the blockchain. It provides access to professional identity verification-related services, in addition to serving as both the primary store of value and gas in a decentralized, token-based ecosystem. Here’s everything you need to know about the powerful token.

FOUR Tokens are the Primary Component of The 4th Pillar Economy 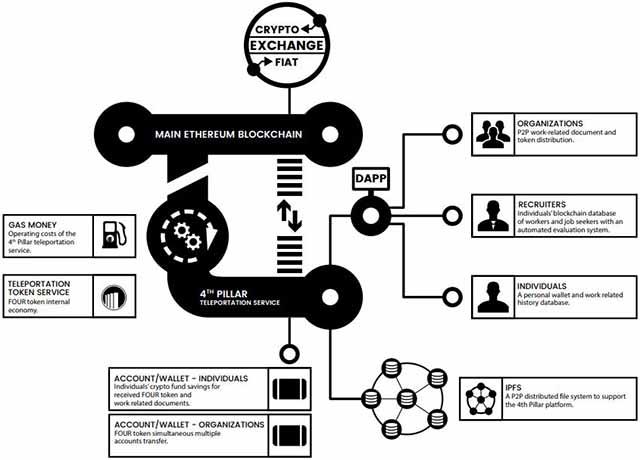 Essentially, FOUR token represents a unit on the network. Thus, the larger the network grows, the more utility the token has, as it’s designed and embedded in the blockchain infrastructure.

The 4th Pillar’s platform utilizes the Ethereum blockchain and token teleportation service (TTS) in combination with the company’s own scalable cloud servers. Within this ecosystem, the FOUR token acts as both the economy’s main store of value and gas — the fuel used to conduct a transaction. This provides Ethereum accounts the ability to transfer ERC20 tokens without having to pay Ethereum network transaction fees in ETH.

The 4th Pillar’s platform will afford individuals the ability to earn FOUR tokens for positive incentives, as well as reward early adopter organizations. In fact, one million euros worth of FOUR tokens has already been assigned as rewards for early adopters.

FOUR tokens are also not subject to any inflationary effect since the number of tokens is permanently fixed. This means that, as the network expands, so too does the demand for FOUR tokens grow.

With The 4th Pillar, organizations will be able to purchase FOUR tokens directly with euros, based on the daily market price. Special packages are already being prepared for recruiters and organizations.

Additionally, 7,000,000 (1.75%) FOUR tokens are reserved for bounties and will be distributed for the purposes of community building and sales incentives for pre-sale contributors.

To learn more about the FOUR token and the platform, read the project’s whitepaper and lightpaper, follow its industry-leading team, and become an early contributor, check out The 4th Pillar’s official website.

What do you think of the FOUR token? Let us know in the comments below!