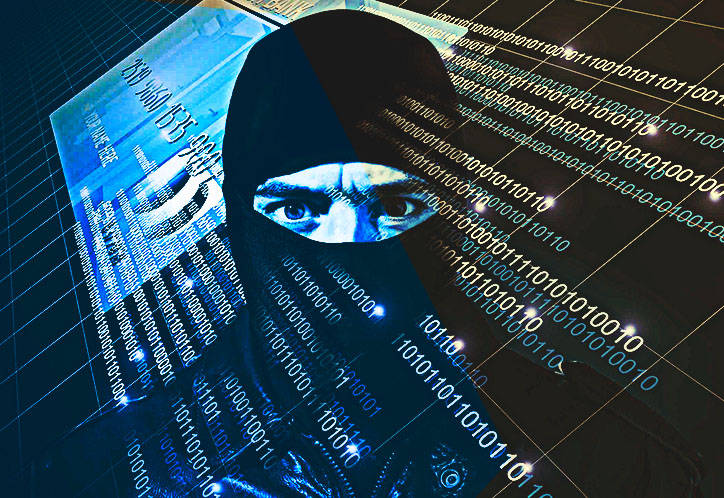 Lately, the cryptocurrency ecosystem has been plagued by a series of hacks and other attacks. Digital currency exchanges seem to be the preferred target for hackers since they usually carry large volumes in their wallets.

One of the latest exchanges reported to be having some issues is the AllCrypt exchange. Someone noticed a flaw on the exchange security and used to steal all the Bitcoins from the hot wallet of this small exchange.

According to owner of the exchange, someone took advantage from an exploit on the WordPress and had access to the site administrator area. This gave the robber the ability to upload some files and find the exchange’s hot wallet along with its faulty security exploit. Then, the thief flooded the network with withdrawal requests. The burglar noticed that by doing this they would be able to open up the wallet and clean it out. It was a simple operation. The thief asked for a legitimate withdrawal request and, while the wallet was open and satisfying this request, he took the chance to swipe all the containing coins.

“Well, due to some apparent exploit in WordPress, someone, somehow, got into the server tonight, installed some files, and managed to empty the goddamned BTC wallet. Best I can tell it was something with that worthless pile of shit software WordPress.”

More than 40 BTC Stolen from the Exchange 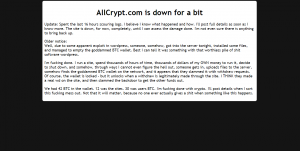 ns that the lurker took, thirty of them belonged to customers, the other twelve belonged to the exchange.

Needless to say, the exchange owner was simply devastated and immediately expressed that it was leaving cryptos for good. He declared to be a “very sad day for all of those affected”, and hoped they would be refunded in some way. Let’s hope that the owner be capable of repaying all the customers back.

For now the site is down, and the owner isn’t quite sure if it will ever bring it back up. In the latest update, the exchange owner says that after spending 16 hours scouring logs he now knows what really happened and promises to update customers as soon as he has more information.

What do you think about the seemingly constant flow of exchange hacks? Share your thoughts on the comments below!