‘Is Crypto Mining The Public?’ Goldbugs Tell Media Gold Will Be Great Again 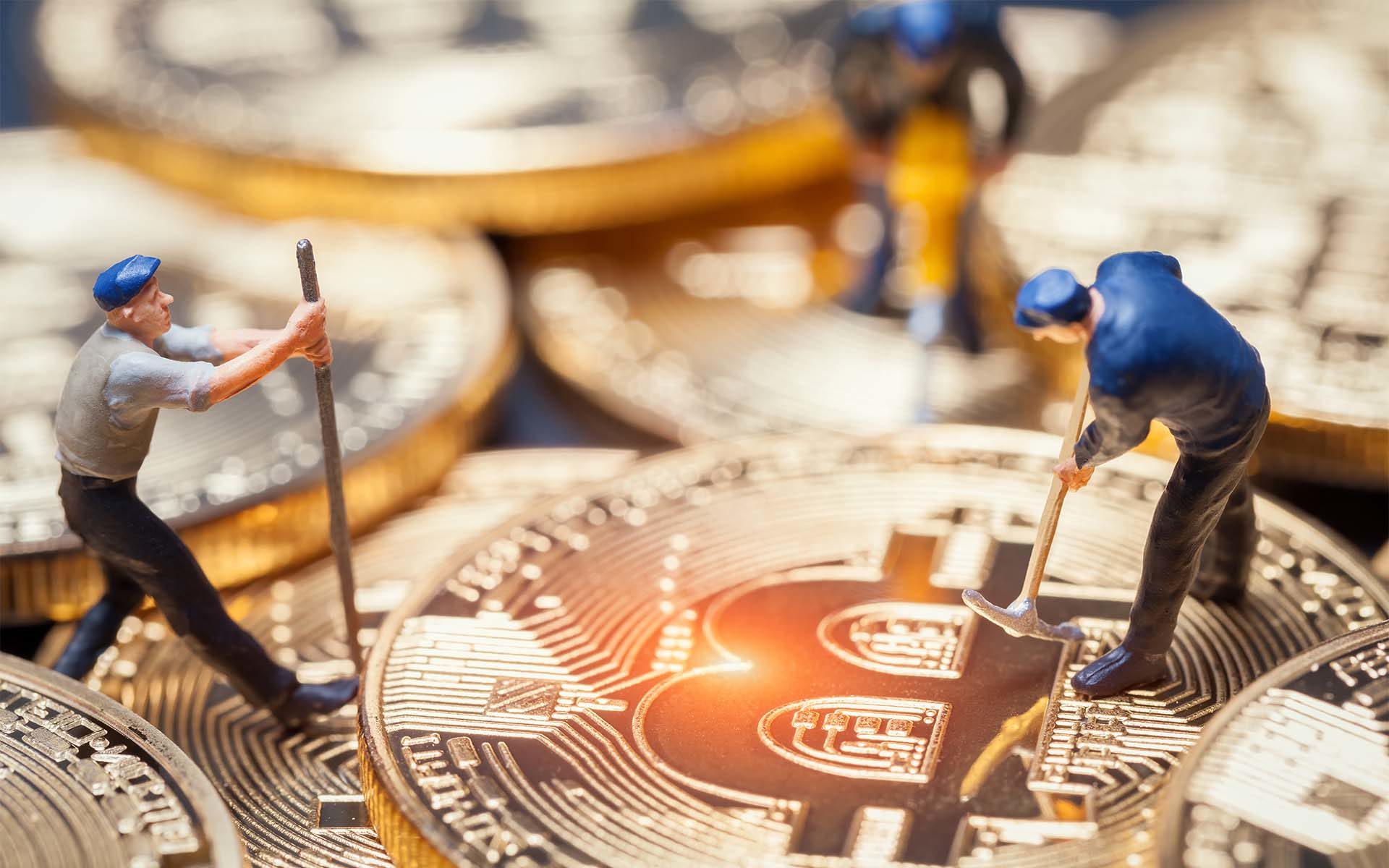 ‘Is Crypto Mining The Public?’ Goldbugs Tell Media Gold Will Be Great Again

His comments came following two appearances by Gartman on the network, during which he both championed gold’s appeal and rubbished Bitcoin, calling it “one of the silliest things I’ve ever heard.” On the network’s Futures Now segment, Gartman commented:

When bitcoin falls, and it shall, it’ll trade under $5,000. […] Whether it does it next week, next year, six months from now, it’ll happen. And then I think we’ll find at the margin money that had moved into bitcoin and away from gold will move away from bitcoin and into gold. 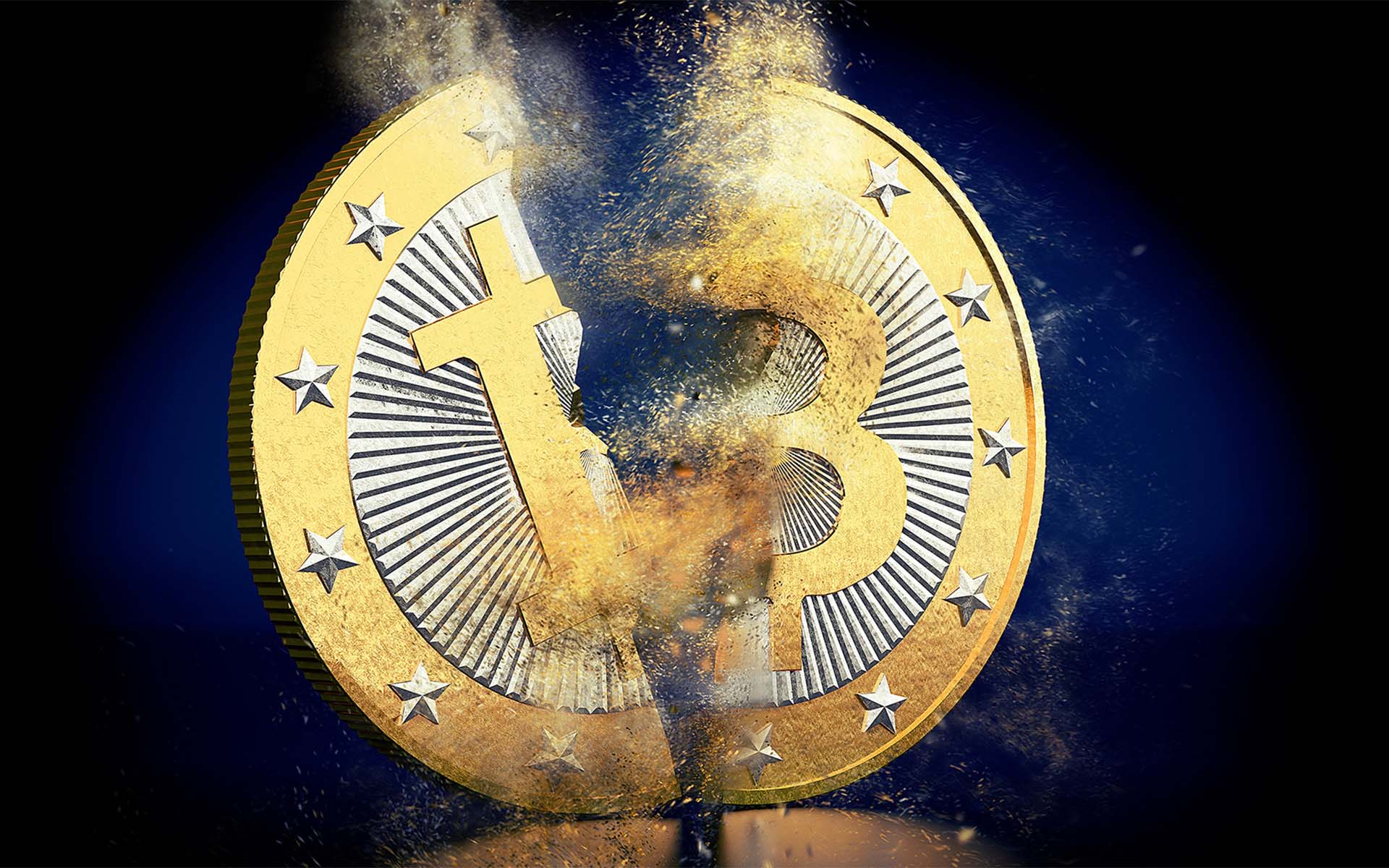 Gold industry sources had previously complained about the lack of interest from traders who had been “distracted” by Bitcoin, as one put it to Bloomberg in November.

Aside from a separate narrative involving CNBC’s seemingly concerted efforts to warn consumers off Bitcoin in favor of Bitcoin Cash, negative outlooks on Bitcoin’s price came as the virtual currency came off all-time highs.

A curious dichotomy has appeared on the topic of Bitcoin’s price expectations in 2018, with wildly optimistic forecasts from cryptocurrency advocates contrasting with continuing warnings of a bubble from mainstream sources.

Bitcoinist reported various figures being entertained by the finance industry December 31, with spreads being noticeably wide.

What do you think about opinions gold will take investment away from Bitcoin? Let us know in the comments below!