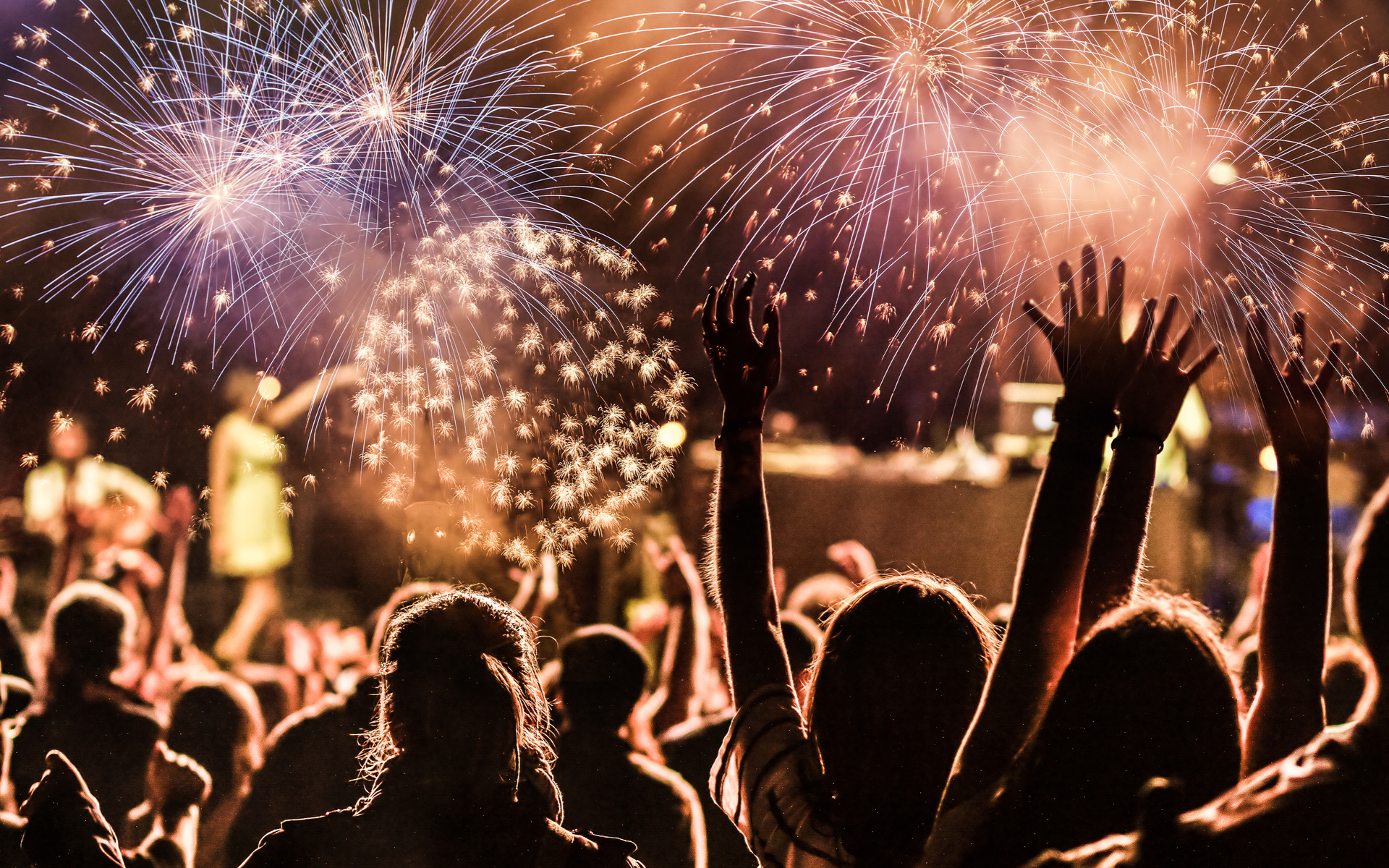 As 2020 begins, what’s on your to-do list? From running a full node to straightening out your Bitcoin tax filings, check out these top Bitcoin HODLers New Year’s resolutions.

There’s something about a New Year that fills people with hope and promise–and a desire to make it better than the one before. We vow to eat less, exercise more, cut down or cut out, and generally commit to a bunch of promises we never keep.

With that in mind, here are the top seven Bitcoin HODLers New Year’s resolutions (that you’ll probably break by this time next year).

1. Stop Getting Caught Up in Short-term Price Action

Repeat after me. “This year, I will stop getting caught up in short-term price action.” There. That wasn’t so hard, was it? The problem with this first Bitcoin HODLer New Year’s resolution is that it’s far easier said than done.

You know by now that Bitcoin is a long game. But you can’t help feeling depressed when BTC’s in the red or pumped when the price suddenly soars. Stop giving the ups and downs your attention or expecting your Lambo any time soon. All good things come to those who wait.

2. Get Stricter About Securing Your Private Keys

Unless you’re a Bitcoin core dev or an unshakable maximalist with an enviable stash, chances are, at some point or another, you’ll let yourself get lax when it comes to updating your wallets or cold storage options. 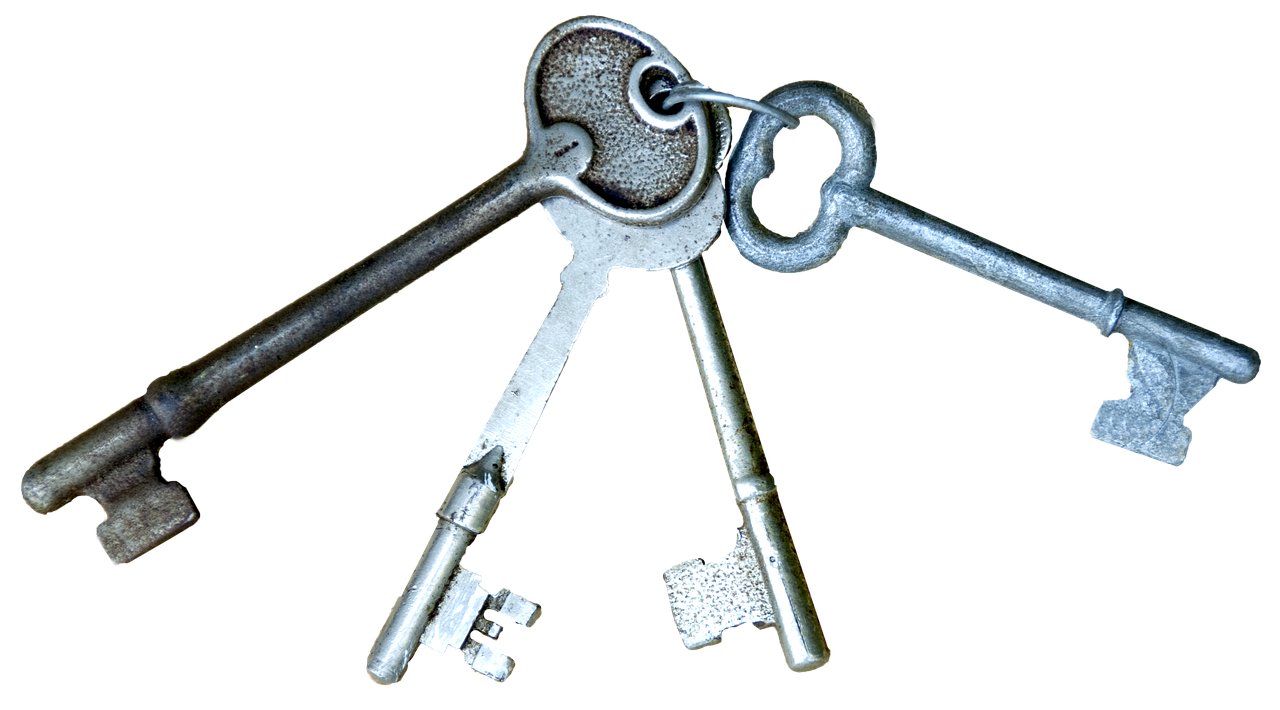 We’ll go ahead and assume that you’re no longer HODLing your BTC on an exchange (slap on the wrist if you are). But how responsible are you with your software or hardware wallet?

If you’re guilty of storing your backup seed next to your Trezor or taking photos of your pin code, it’s time to get stricter about securing your private keys. Make a pledge to yourself this year to take real ownership of your crypto funds.

Seeing as you’ll be checking BTC price action less, why not gift yourself the time you waste trolling on Crypto Twitter? Go and get a life in the real world instead.

Craig Wright says he can’t move his satoshi coins until a bonded courier arrives in a few days.

My guess: He’s going to say the courier’s airship went down over the Mariana Trench and he just needs some extra time to organize a recovery expedition https://t.co/Bq1vDmbs8Y

Stop getting caught up in the drama. After all, do you really care what an Australian Satoshi Nakamoto imposter has to say? And is it really important that a cybersecurity magnate has promised to eat his own private parts if Bitcoin fails to hit a certain price? Deep down, you know there’s more to life than this.

You bought it with all the best of intentions. After all, Saifedean Ammous is an accomplished economics professor, a compelling speaker, and a brilliant authority on Bitcoin… So, why is his book still sitting on your shelf gathering dust?

Yeah, alright, you’ll get more of an education about the history of money and can probably skip the part about gemstones. But if you haven’t finished Saifedean’s masterpiece, stick that on your resolution list this year and read it while you’re not looking at Twitter.

Whether you earn your salary in BTC, trade or buy it, you’ve probably let a few transactions slip over time.

But with the U.S. Internal Revenue Service and many other international tax authorities looking to enforce more stringent Bitcoin compliance, it’s time to get serious about your crypto tax reporting if you want to avoid a nasty penalty.

Whether your stash is just a few sats or you’re a Bitcoin whale/ dolphin, any Bitcoin HODLers New Year’s Resolutions list will include the goal to stack more sats. 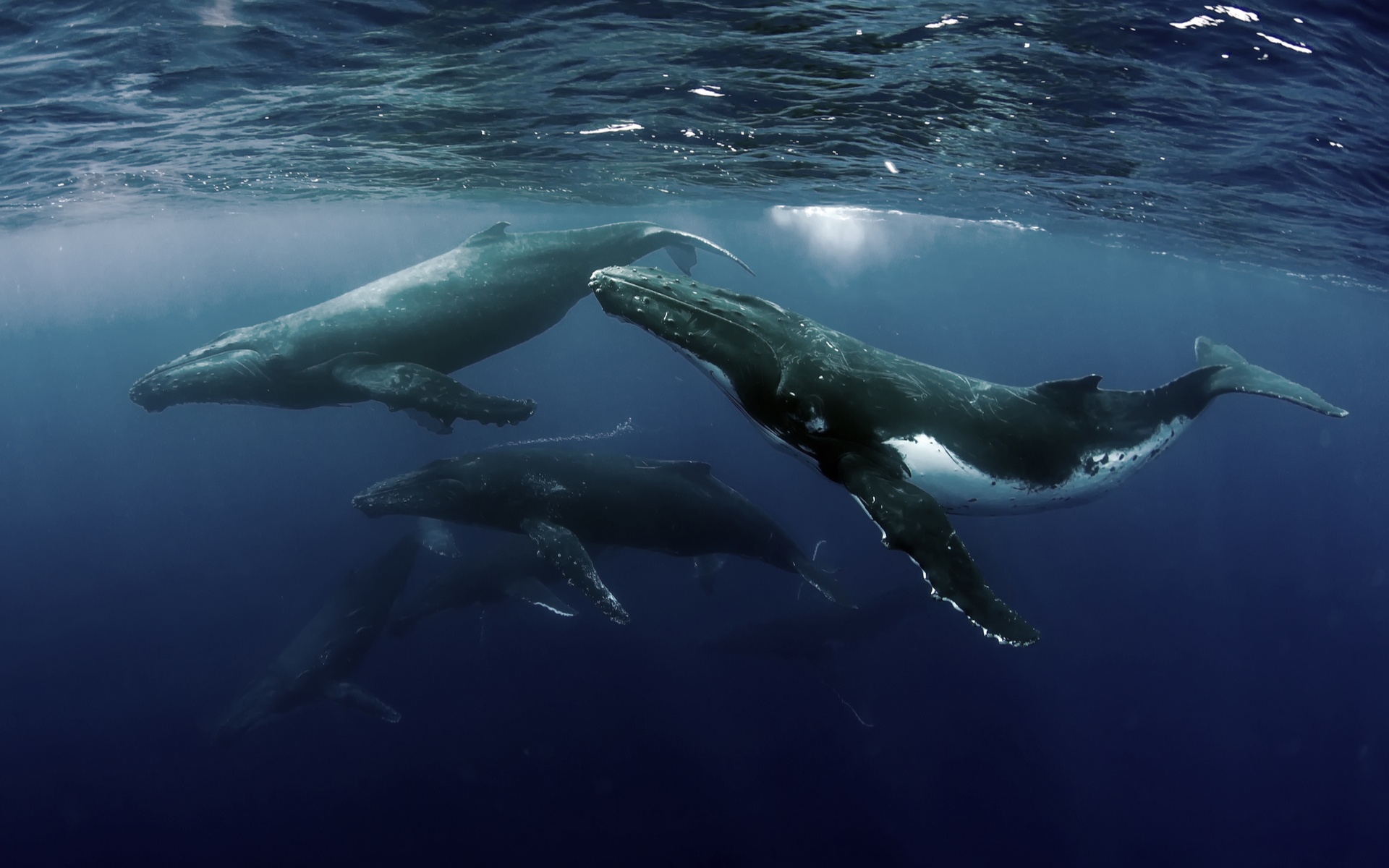 Only 21 million bitcoins will ever exist and you’re still in this game relatively early. Keep adding to your stash even if it’s just a few dollars’ worth every month. Saifedean will approve.

Running a full node should be on the list of all Bitcoin HODLers New Year’s resolutions. But unfortunately, it’s not practical or possible for everyone.

Check out the costs and warnings first so that you can decide if it’s viable for you. If you meet the criteria and want to contribute to the continued growth of Bitcoin, make 2020 your year to take part.

What crypto new years resolutions have you made this year? Let us know in the comment section below!