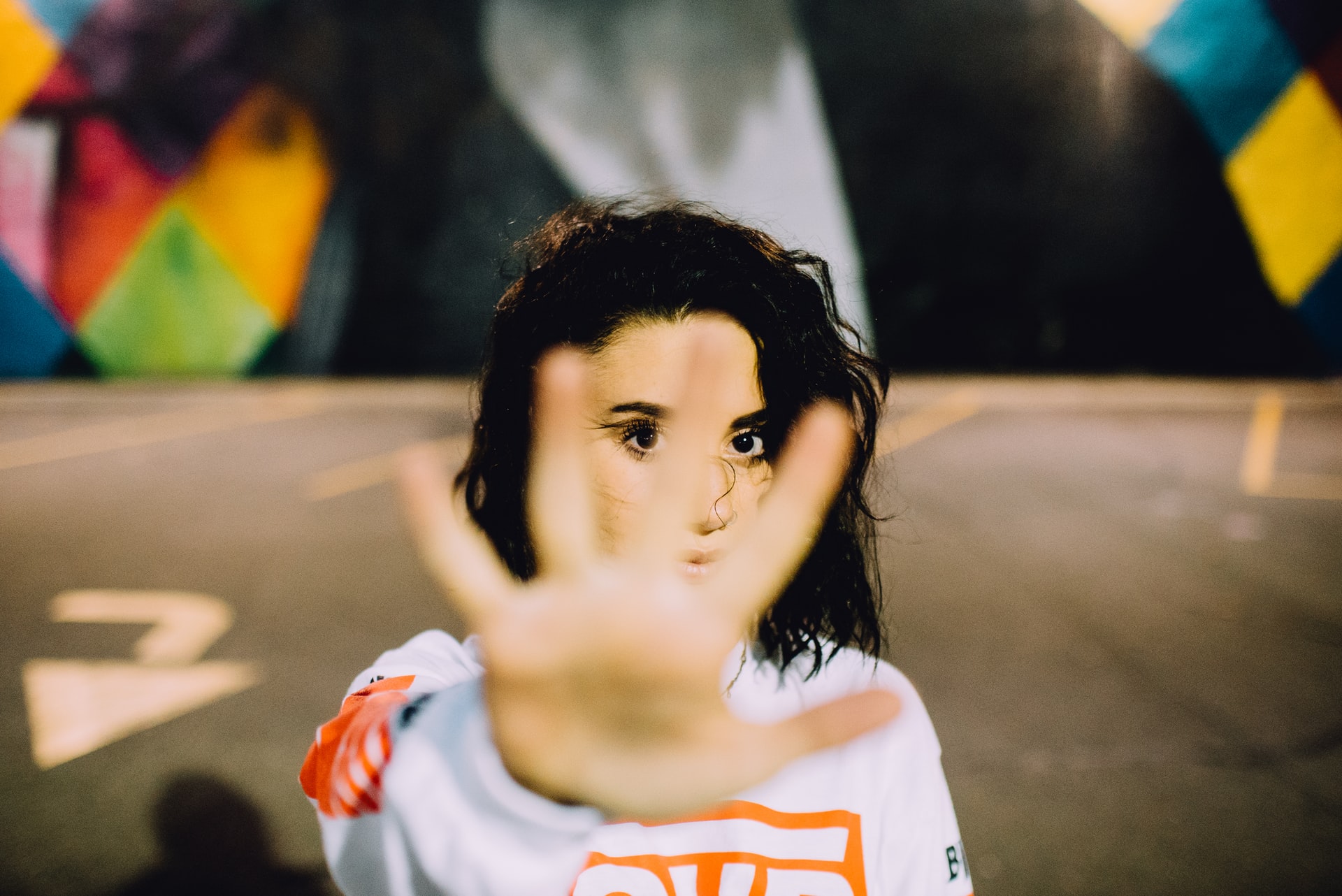 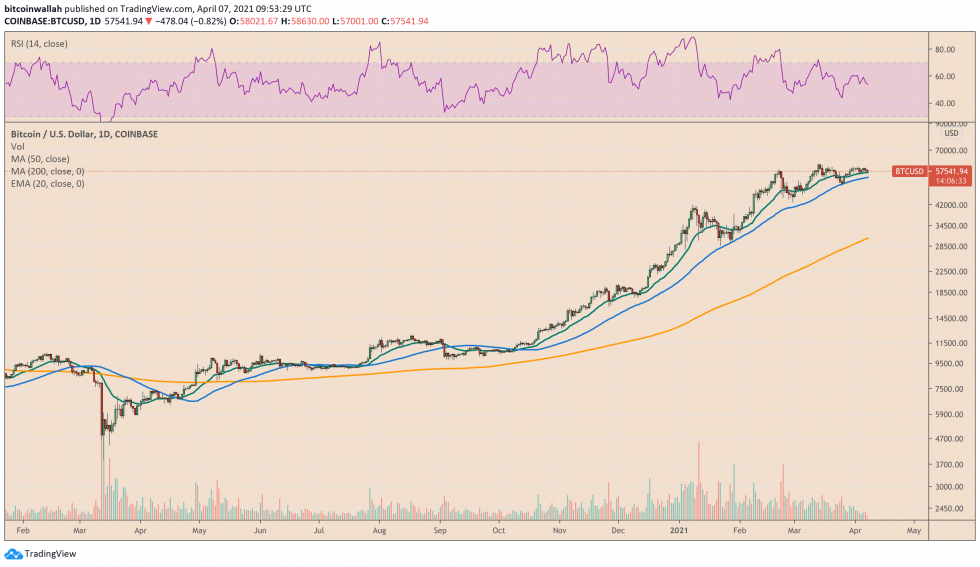 Bitcoin is up more than 1,380 percent since March 2020. Source: BTCUSD on TradingView.com